Why didn't Trudy wear a breathing mask in Avatar?

In the first excursion into the jungle, only Trudy and one other soldier are in their human bodies. The soldier has a breathing mask on but Trudy doesn't. How is she able to breathe in the toxic atmosphere? 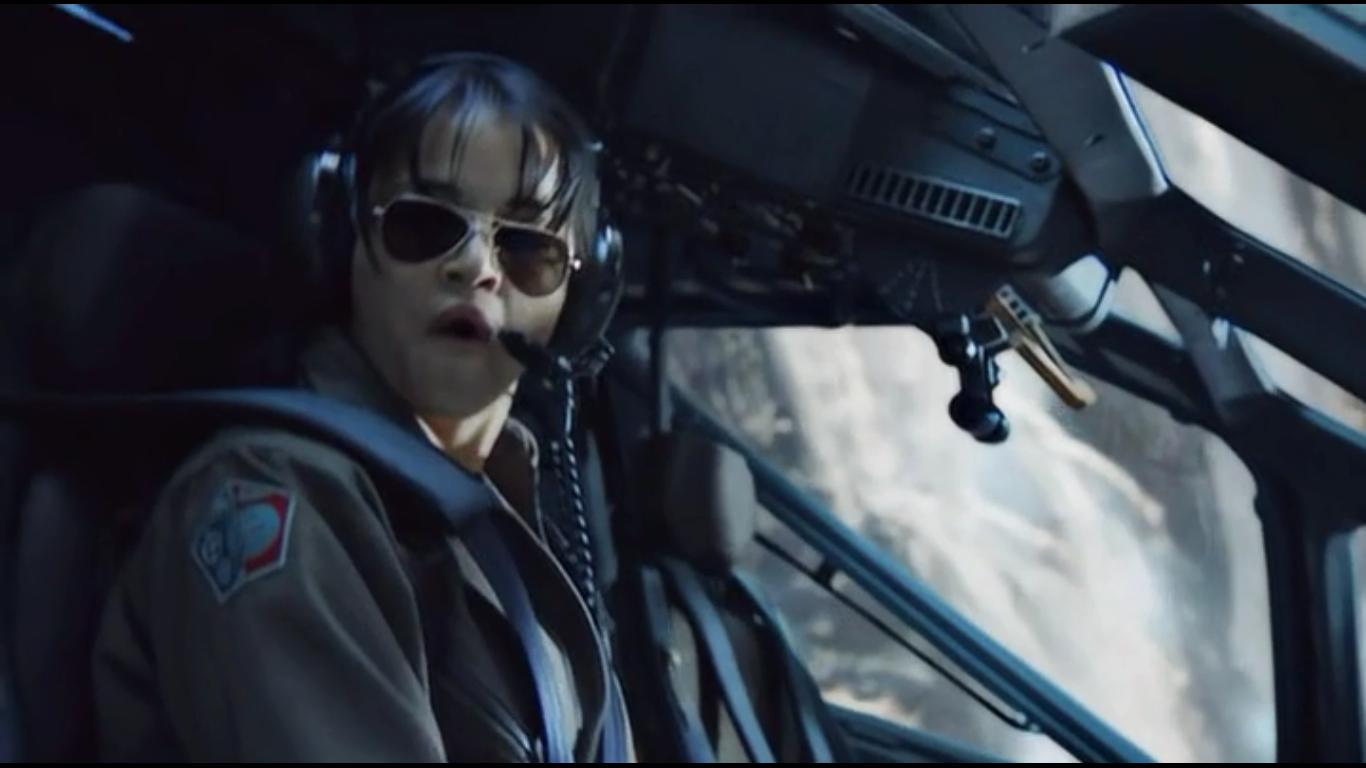 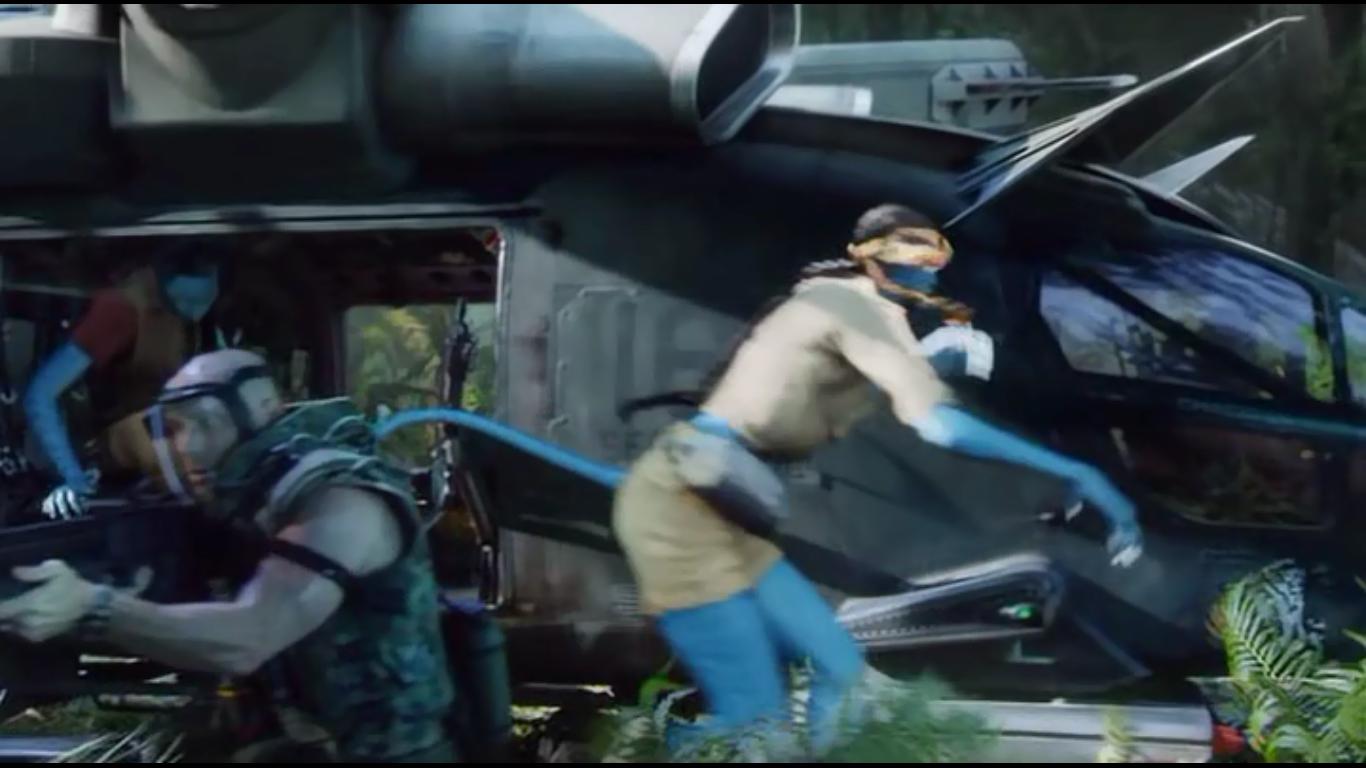 The Samson craft has a sealed internal cockpit, enabling any pilot to breath normally. Presumably it has emergency breathing apparatus if the cockpit is breached (as seen with Colonel Quaritch in his AMP suit), but I don't believe this is shown on camera for the Samson itself.

I couldn't find a clear picture from the movie itself to show this, but you can see the cockpit and it's internal structure in these photos taken from Behance, by the team that built the lifesize Samson used in the movie, although the internal door is open in these images. 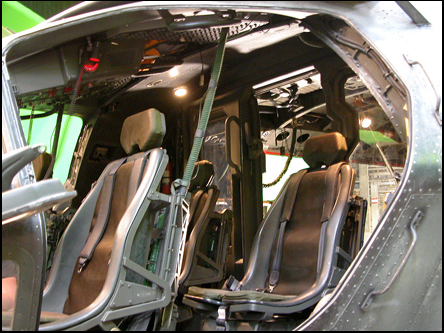 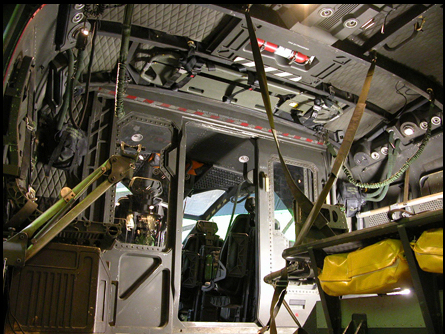 Per the film's viral (and canon) Pandorapedia website, the SA-2 Samson troop transport gunship has a sealed cockpit.

The cockpit seats four and is sealed from the outside atmosphere. It maintains a slight positive pressure of 0.3 psi, to prevent leak-back of toxic gases. In the event of a hull breach, such as a small hole in the canopy, an accumulator tank provides emergency over-pressure to “feed the leak” until the aircraft can be returned to base or the leak patched by the air-crew from the inside. In the event of an uncontrollable influx of toxic air, there are emergency breathing masks (BIBS) plumbed to each of the four seats. In addition, there are portable exopacks stowed under the aft seats. Other emergency equipment is standard: built in fire suppression system, portable fire extinguishers, emergency beacons, trauma medical kit, survival rations, portable comm system with throat mikes, and a variety of hand weapons.

This is confirmed by the film's original script.

In avatar form JAKE, GRACE and NORM watch the forest unrolling beneath them, the wind blasting their clothes. Jake mans the other door gun, his feet propped on the skids.

TRUDY flies from a pressurized cockpit. She banks to follow a shallow river.

9
What are the origins of natives in Avatar movies?
29
Why did the mountains float in Avatar?
16
Why is Pandora's atmosphere so toxic to humans, yet still so conducive to life?
15
In the movie Avatar, mountains were floating on their own but vehicles needed engines to fly, why?
9
Time dilation and communication in Avatar
17
Do avatar drivers sleep?
2
Are there any sea creatures in Avatar?
60
If the Na'vi instantly recognize the Avatars as "Sky People", what is the point of having them?
8
Are Avatar and Aliens in the same universe?
23
Why was the name 'unobtanium' used in Avatar?