Anime with a man transforming into an Orangutan

This was a movie originally rented on VHS in Germany in the late 80's. A typical case of someone putting the wrong video in a case and then someone - here, my family - getting a completely different movie than expected.

I think it is indeed Space Firebird 2772. You can watch the entire thing on YouTube.

Practically everything you have mentioned matches; only the part about orangutans is suspect, but (see below) there is a part that you might have remembered that way. The characters are in hand-drawn anime style, with varying degrees of exaggeration to their features. (This image is from the 40:27 mark in the movie.) 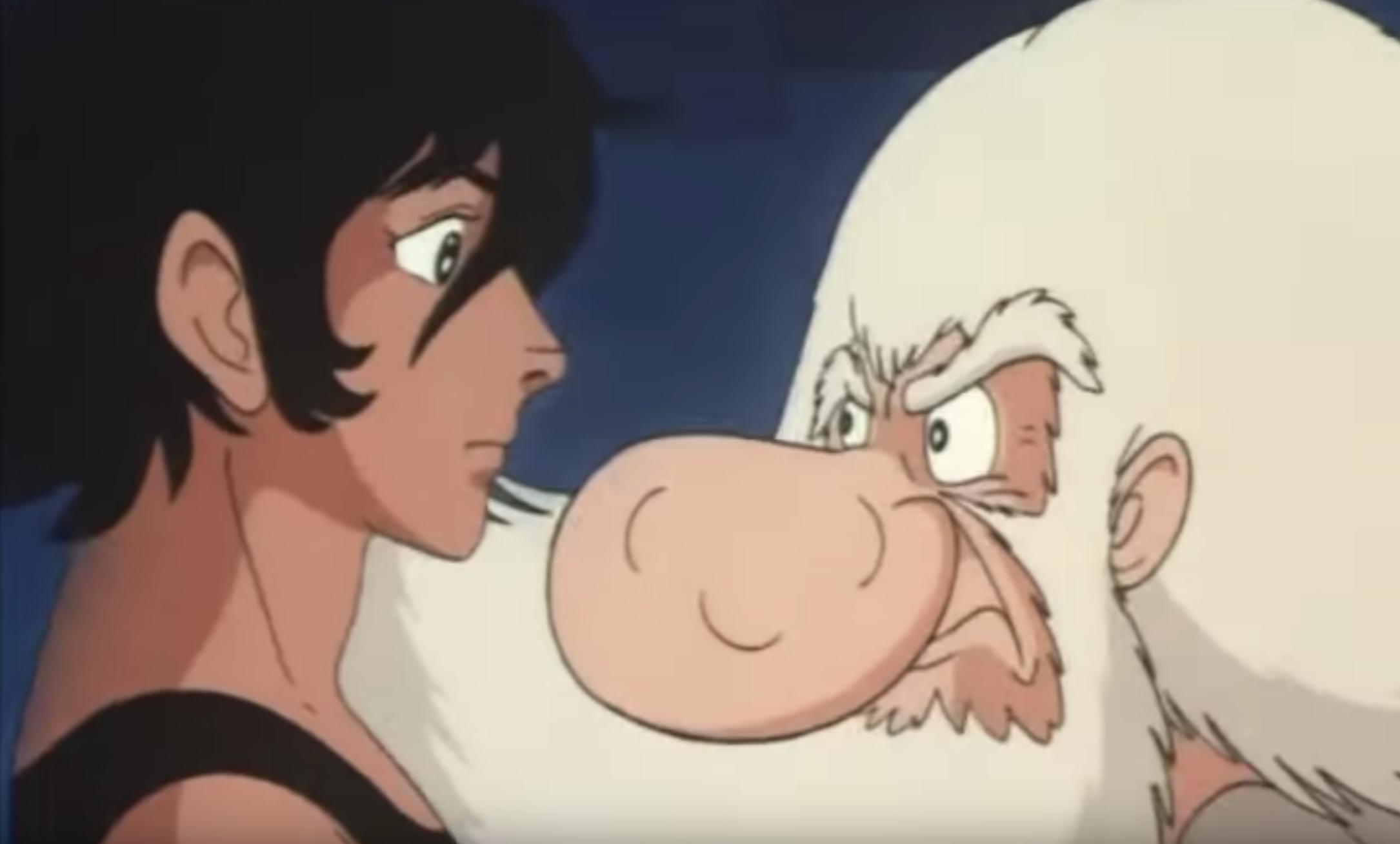 It begins with the protagonist, Godo, as a child growing up alone on a space station (5:39). 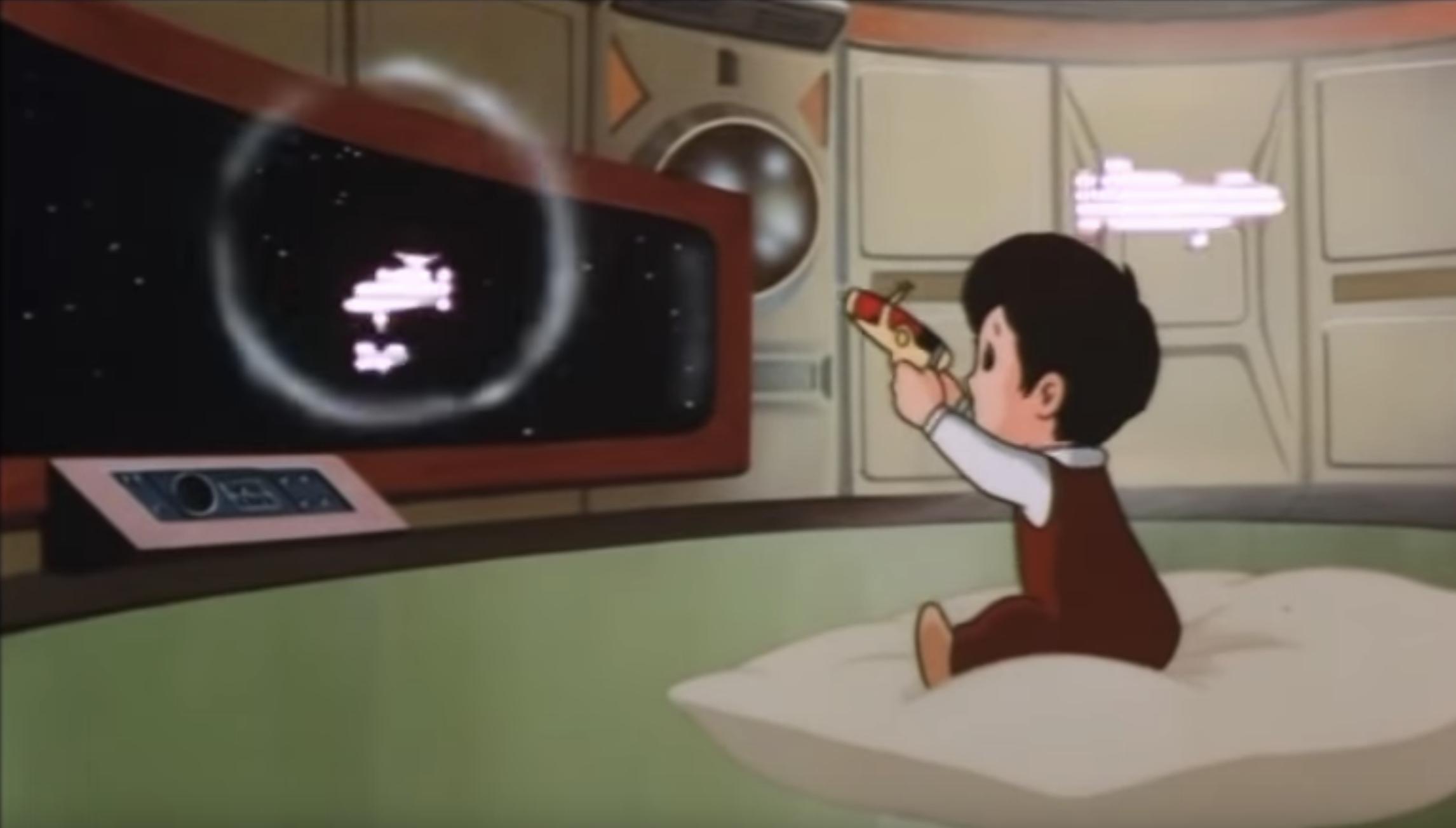 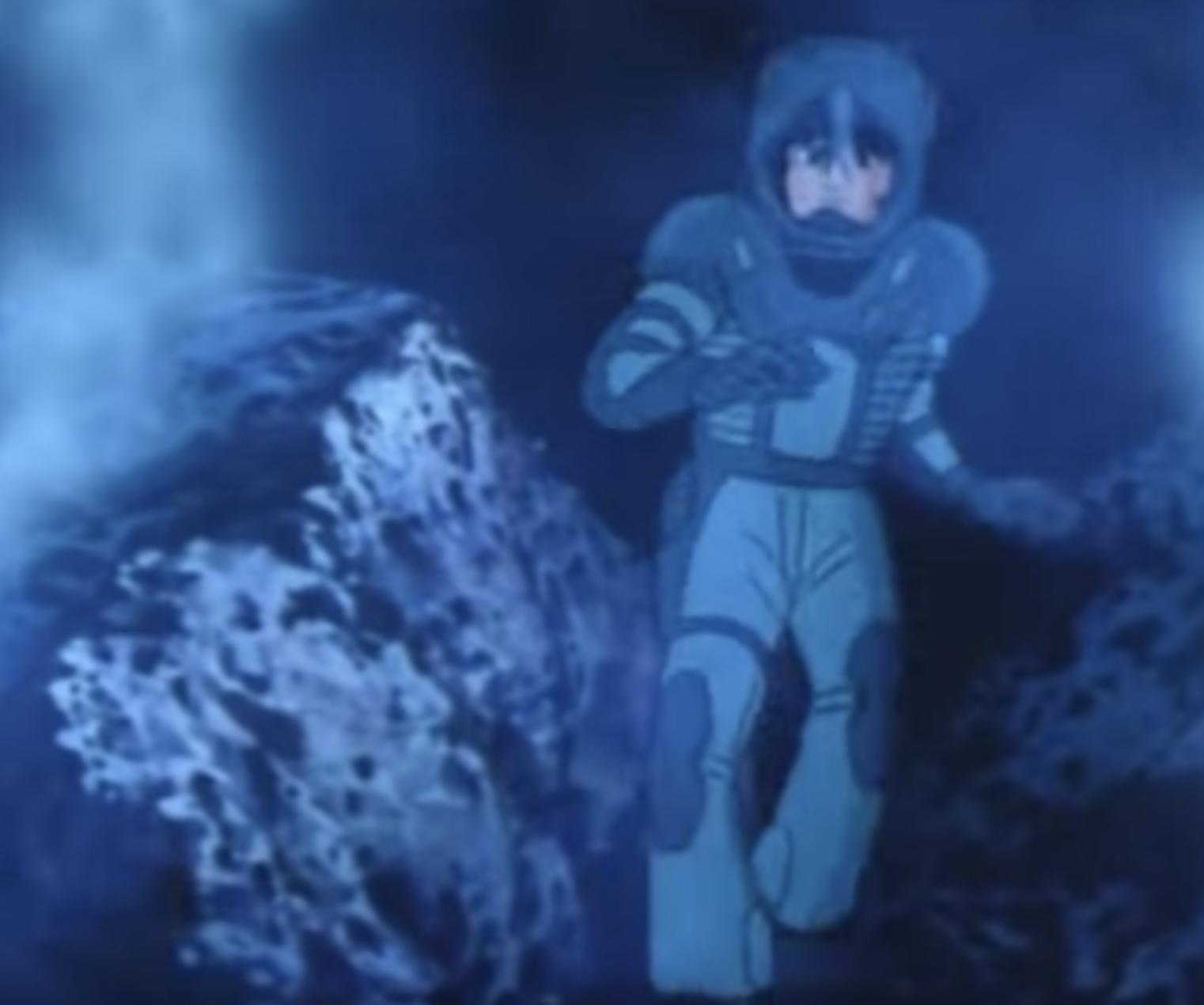 Finally, there is the issues of the transformed sick humans. The creatures below appear briefly at 1:33:53. They are not orangutans, but they are definitely orange, and the dialogue (in the English dub, at least) makes it sound like they were what Earthly humans had eventually turned into, as their planet was dying (although this is not what was actually meant). 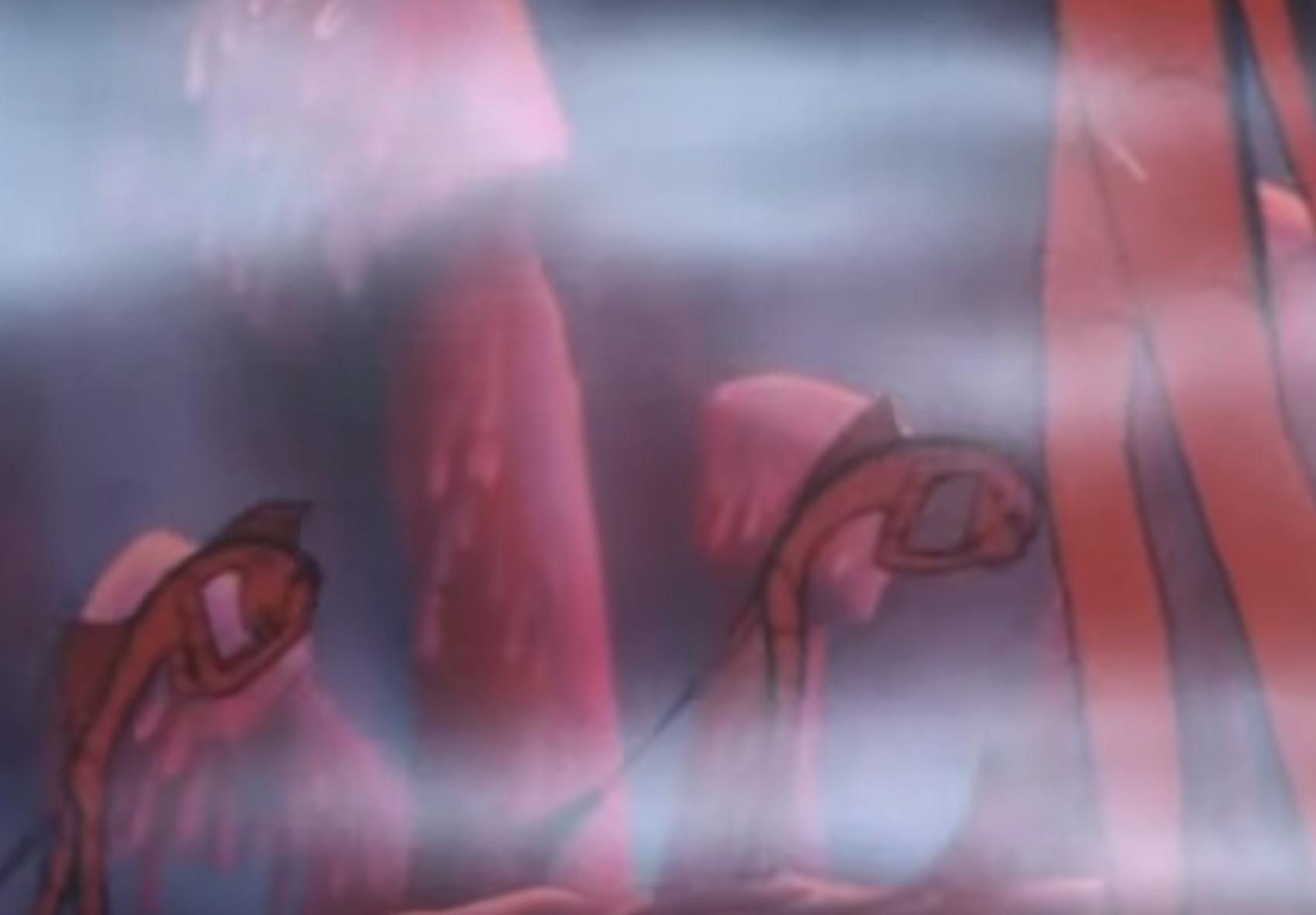 Captain Future is an anime series that was running in germany in the 80s, fully translated.

The story covered by the first three episodes is about humans being transformed into ape-like creatures by a kind of artificial sickness.

It is a series though, not a movie. But the stories always cover 3 episodes, so it is plausible that several episodes were published together on one VHS, and might seem like a movie. This is only a guess though, I don't know if it was ever published on VHS.

Not the answer you're looking for? Browse other questions tagged story-identification anime transformation or ask your own question.

30
What is this Disney scifi movie from the late 80s/early 90s?
11
Which kids movie, from the 80s involved aliens with guns that could be powered by pennies?
8
Sci-fi movie identification - men fight in futuristic chairs and get zapped to death
8
What animated movie had reptilian aliens attacking a city surrounded by a force field?
37
Animation movie (80's-90's) with brain-sucking insects