Who is this green woman?

This appears to be a bounty hunter and is one of many who have captured Harry Mudd (or allegedly captured him). What is her name and race? She looks just like Gamora the Zen-whoberis. Is she Orion? She was possibly on the Qo'noS Embassy but I could not find her in Will You Take My Hand..

She is an unnamed Orian guard (played by Myrthin Stagg), not a bounty hunter. She was in charge of the cell block where Harcourt Fenton Mudd was being held in an Orion prison in one of the flashback scenes in ST-ST S01E04: The Escape Artist. 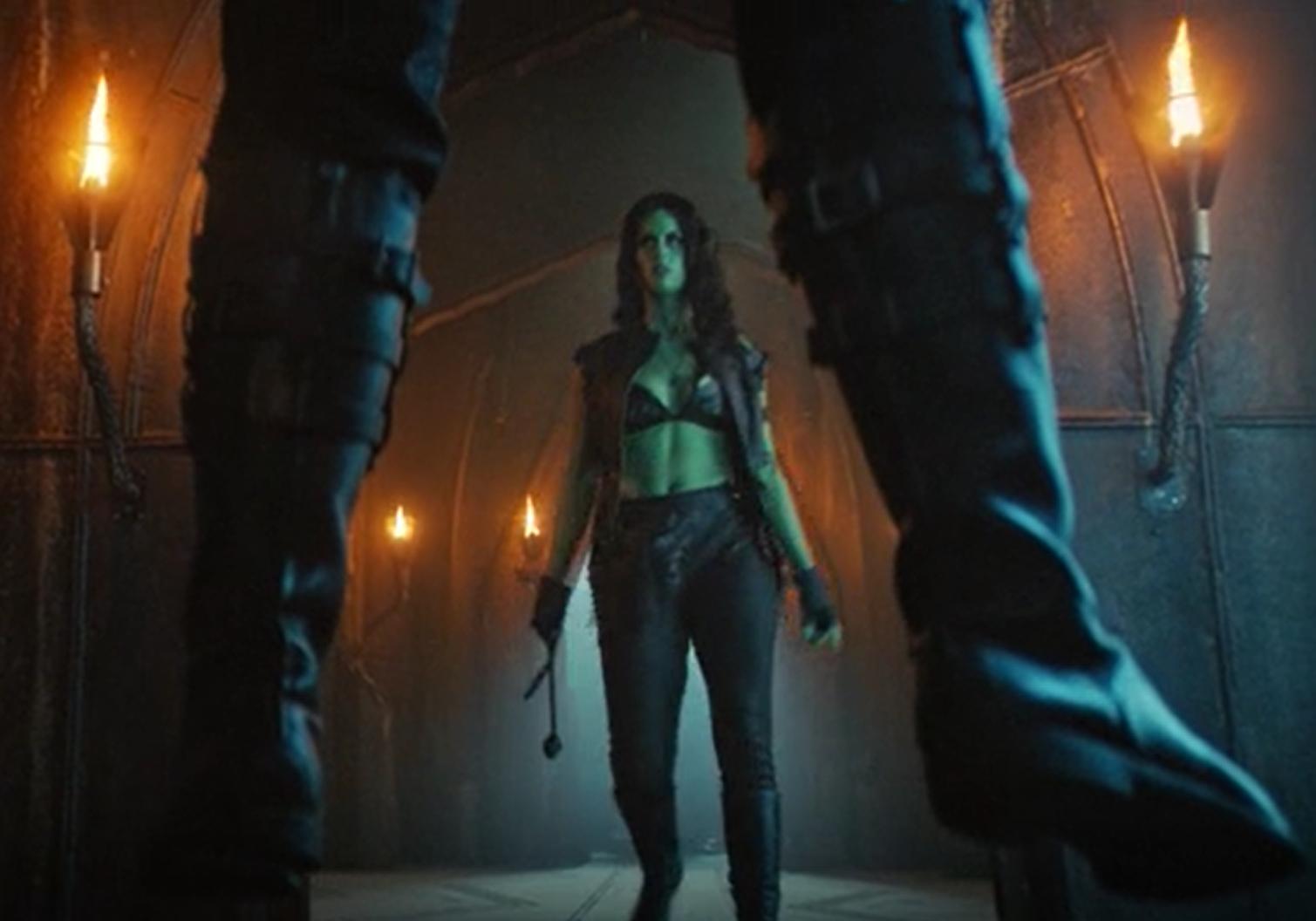 Earlier, the same Short Trek vignette opened with an armored female bounty hunter selling Harcourt Fenton Mudd to a Tellarite bounty hunter, Tevrin Krit. This is likely where your confusion comes from. They are not the same human/alien being.

A Tellarite bounty hunter, Tevrin Krit, purchases prisoner Harcourt Fenton Mudd from a female bounty hunter before she beams away and departs. Mudd pleads his innocence, only to have Krit bring up the United Federation of Planets' charges against him—and reward for his capture.
source:Memory Alpha - The Escape Artist 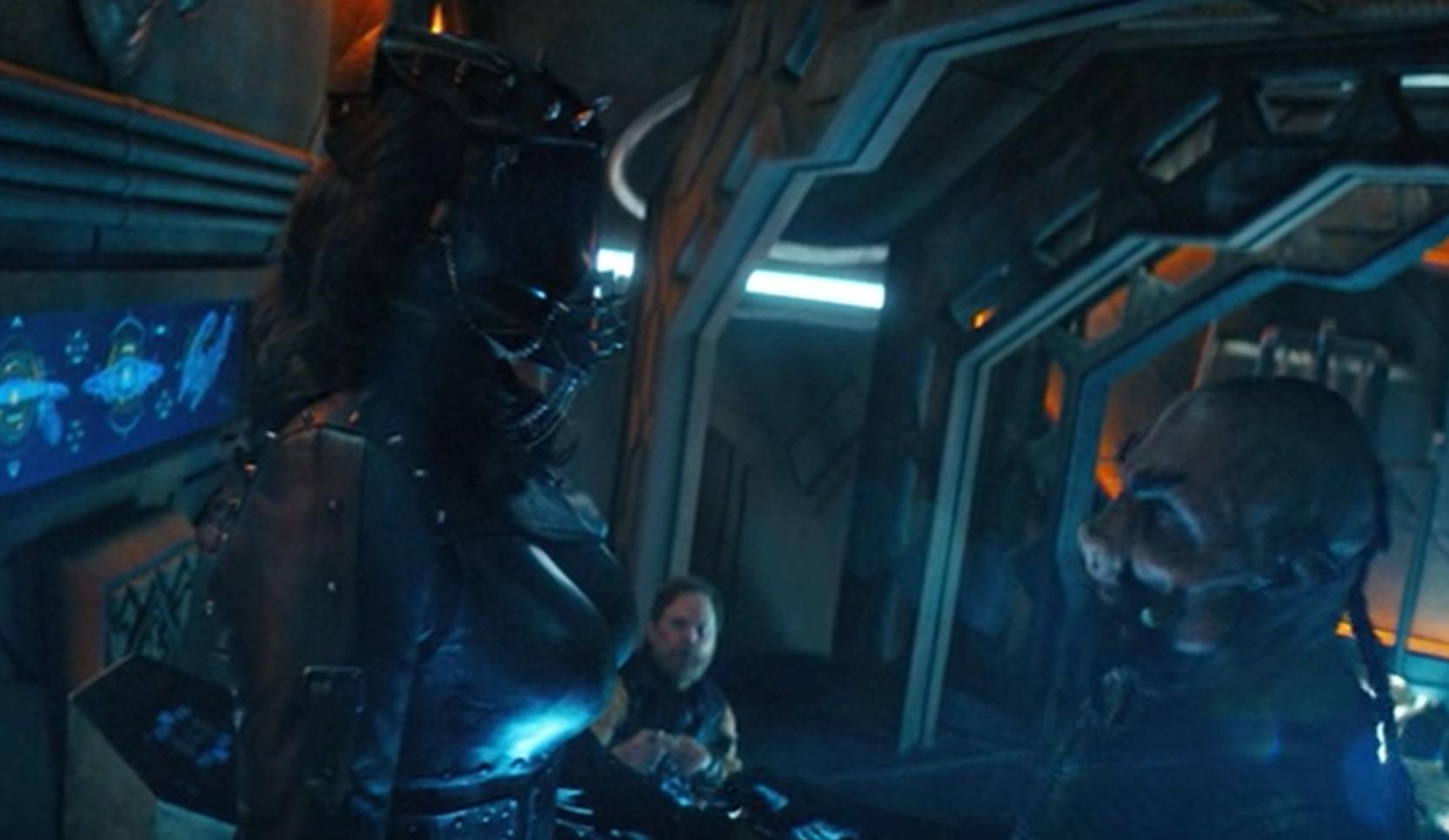 The female bounty hunter was actually Harcourt Fenton Mudd in disguise and he was selling an android duplicate of himself to the Tellarite. Perhaps he got the idea for the disguise from his former prison guard.

Not the answer you're looking for? Browse other questions tagged star-trek aliens star-trek-discovery or ask your own question.

14
Alien experiment B movie
19
Book series about a future where gene-modified sentient animals were used as soldiers and are trying to find a place in post-war human society
15
Did Edith Keeler really have to *die*?
7
Trying to find story, with an alien race who was digging tunnels to change planet's rotation and eventually orbit
4
Did this character die?
5
Is Starfleet allowing this?
11
Searching after a science fiction book/series about Galactic war with a weaker Human/Alien Alliance vs. Another hostile alien race
9
Lizard race who “collaborates” with humans
18
TV show episode about an afterlife predator