Are the Nox ascending?

In Stargate SG1, S1E8, the Nox have mysterious powers like making things disappear and reviving people. They do not seem to wear any tech in order to vanish. Furthermore, it is clearly visible that they are not using tech to revive Lya: 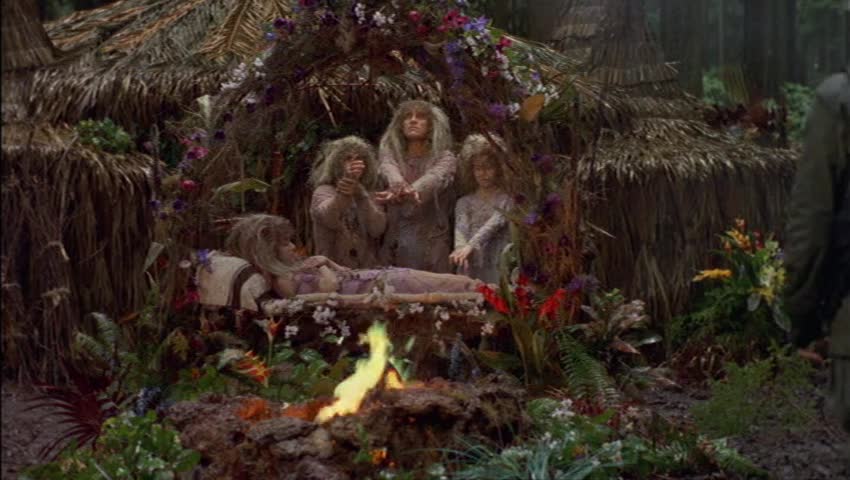 They simply hold their hands above her and revive her. Also, they are not able to revive and be invisible at the same moment, hinting at a capacity problem. I.e., they can't concentrate on reviving somebody and be invisible.

Also, in S1E17 (Enigma - the one with the Tollans), Lya is able to open a wormhole from earth to her planet. The gate is not dialing but the wormhole is created. Video of the scene were Lya is creating the wormhole.

This remembers me of the powers of ascended or nearly ascended people, e.g. Adria or Anubis son.

Are the Nox in the process of ascending and these are their powers or is it part of their highly evolved tech?

So, the Nox were not trying to ascend in that situation. They were actually trying to help Lya. She was hurt after being attacked by the Goauld and they were helping her. We don't know much about the Nox culture/technology, but (just as the snakes have the ability to) they have the ability to bring someone back from the dead if they need to.

Mind you, we have no clue how these things work for them, but we know that they can do each of those things and likely more. Also keep in mind, that in SG1 Season 2 Episode 21 "1969" Cassandra had that device on her hand that allowed her to dial the gate with a swipe of her hand. Even if this was a 'pre-programmed' dial there is nothing to say that Lya didn't have that (even something embedded into her skin or whatever) to allow her to do that as well.

Now those are all impressive abilities, but we never see or hear of the Nox ascending. The Alterans are the only ones (minus Anubis, Daniel, and the Ori) that have attained ascension. Technically, the Ori were still Alterans when they learned how and we know that Anubis and Daniel only ascended because of the knowledge they got from the Ancients.

However, the Alterans learned how to ascend through research:

From Stargate Atlansis Season 1 Episode 3 "Hide and Seek" we know that the Alterans somehow found out about living beings of energy and managed to lure and trap one in a containment device. This being they studied and actually researched how to ascend.

Assuming that the Nox never discovered or cared about these beings there is no guarantee that they would have ever learned how to ascend. If the beings of energy only existed in the Pegasus galaxy then the Nox never would have even gotten the chance...

In the end, the Nox are extremely advanced... We just have no real hint as to how advanced. All we know is that they are one of the other three super races that were allied with the Alterans. They seem to live a peaceful life and from what we can tell they don't even seem to leave their planet unless it is absolutely necessary...

Almost all of the advanced civilizations have technology that reads their thoughts and performs predetermined actions. For instance, the Goa'uld use a verity of handheld devices that can be used to heal wounds, torture people, produce shockwaves, or remote control other technologies like the ring gates. The Tollan similarly have multiple devices attached to their sleeves, which only appear to have 2 or 3 buttons, but perform very complex tasks, leading me to believe the buttons merely activate or deactivate the device, and the rest of it's functionality is controlled by thought. They use these devices to record and share feelings, transmit messages lightyears away, and phase shift through walls. It is therefor conceivable that the Nox simply conceal their technology. Perhaps their ability to cloak things is built into their clothing, and the healing machine was disguised as a primitive alter of some kind. Their inability to cloak and heal simultaneously may simply be explained by the inability of the device's users to multitask, rather than the power consumption or level of ascension. However, their unwillingness to share their technology and/or knowledge prevent us from knowing which it is, thus we're forced to call it magic.

13
Are Jaffa Just Altered Humans?
7
Are there still Replicators in the Asgard's home galaxy?
12
Why are Asgardian ships so huge?
5
Are all the Humans in the (Stargate) Milky Galaxy the same species?
4
How many planets are populated in the Ori (ex-Alteran) Galaxy?
4
Why are the Egyptian Gods the top Gods?
10
Are the SG teams specialized, or general-purpose?
10
What are the main differences between the original Stargate SG-1 and the Final Cut edition?
7
Are all the ascended dead?
5
How did O'Neill guess there would be a raid in "The Nox?"