How are numbers written in the languages of The Lord of the Rings?

I have found some examples but I am not sure if any of them are right. Are there any concrete examples of Tolkien numerals? 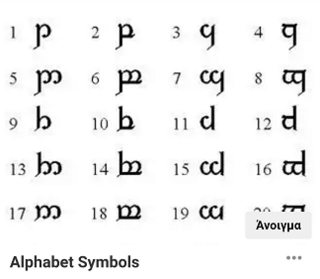 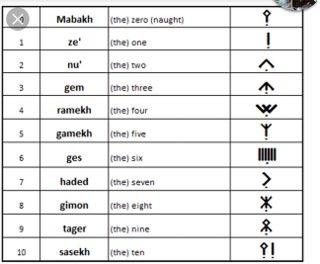 Quettar Special Publication No.1, "The Writing Systems of Middle-earth", by David Doughan and Julian Bradfield, published in 1987.

In all systems the numbers are written with the unit digit at the left. The digits were usually marked, either by a dot over each digit, or by a line drawn above the number, for a decimal system; in a duodecimal system, the dot or line was written below.

VT is Vinyar Tengwar, a linguistic journal published by the Elvish Linguistic Fellowship.

Ordering and names of numerals from Unicode roadmap proposal 4:

J.R.R.Tolkien never published a runic numbering system that could be used with the Cirth. However, in the Book of Mazarbul inscriptions, some characters are specifically used to represent numbers5:

Numerals for the runes from Pictures by J. R. R. Tolkien1:

I'm not sure if the original JRR Tolkien manuscripts these were based on have been published yet, (I presume they have, I just haven't been able to locate them) but in 1981 and 1982 Christopher Tolkien mailed the editor of Quettar (a linguistic journal) some handwritten notes on how to write numbers in tengwar.

These were published in their original form in Quettar #13 and Quettar #14. 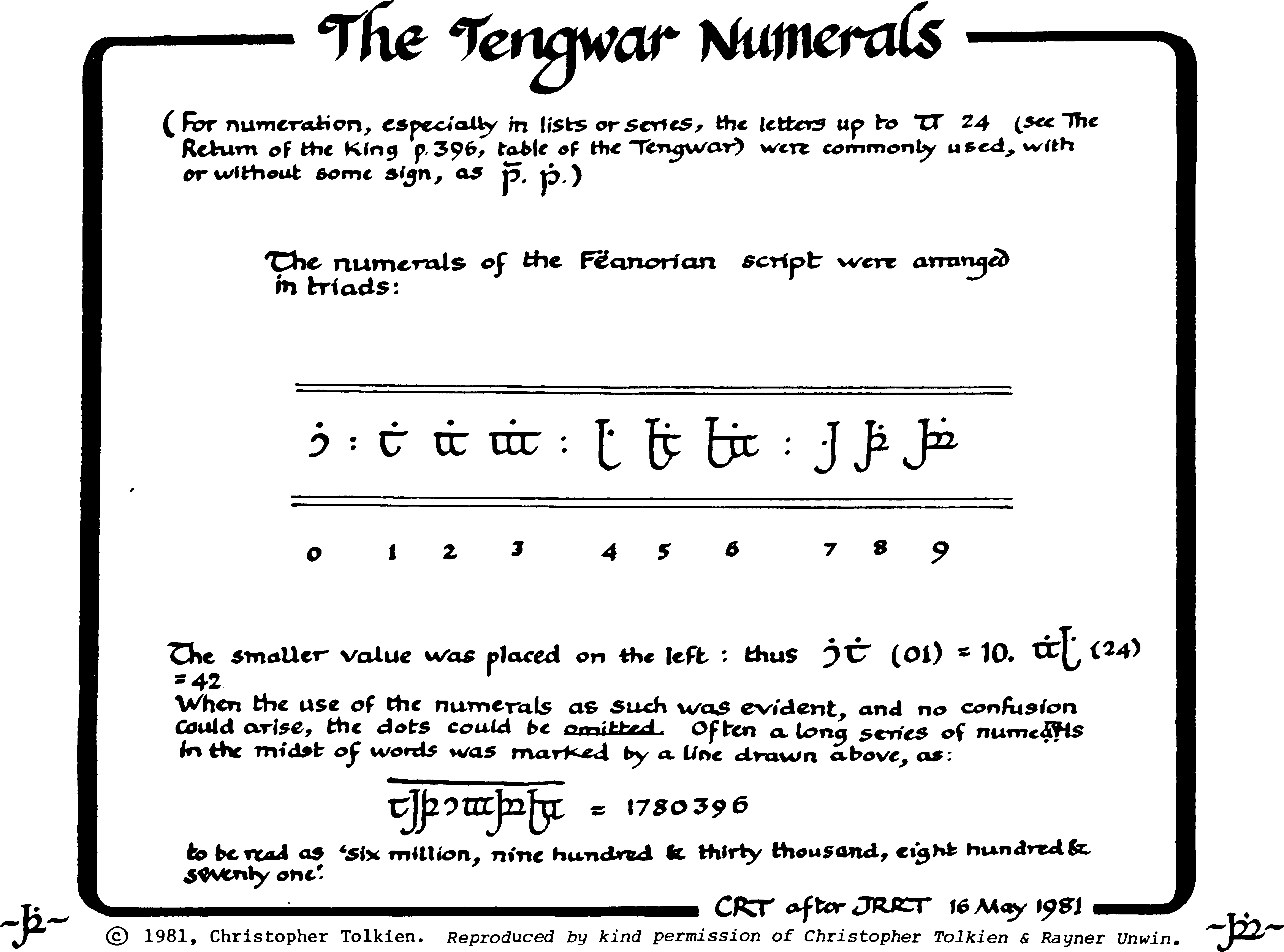 For numeration, especially in lists or series, the letters up to [rune] 24 (see The Return of the King p. 396, table of Tengwar) were commonly used, with or without some sign, as [rune] [rune]

The numerals of the Fëanorian script were arranged in triads:

When the use of numerals as such was evident, and no confusion could arise, the dots could be omitted. Often a long series of numerals in the midst of words was marked by a line drawn above as 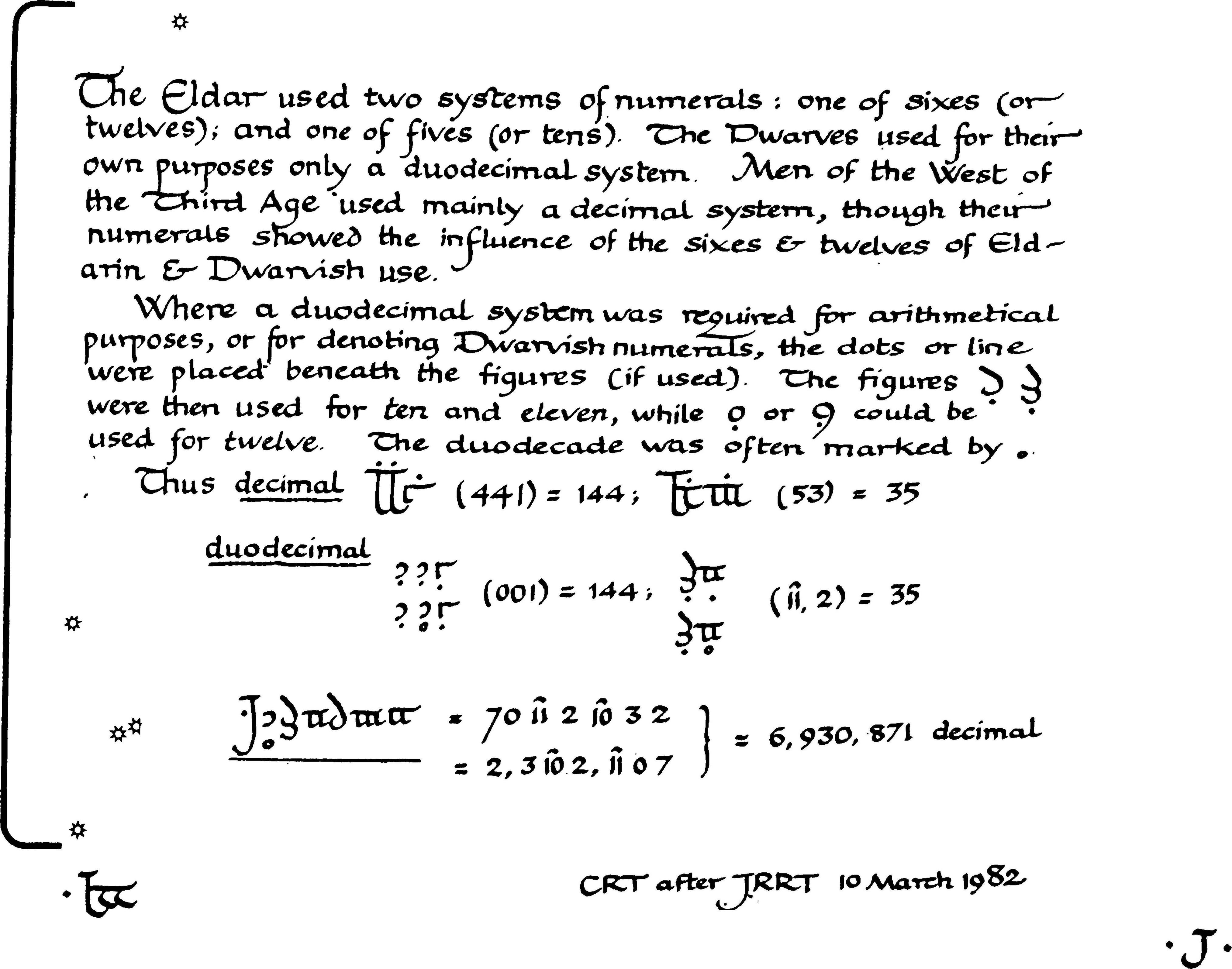 The Eldar used two systems of numerals: one of sixes (or twelves); and one of fives (or tens). The Dwarves used for their own purposes a duodecimal system. Men of the West of the Third Age used mainly a decimal system, though their numerals showed the influence of the sixes & twelves of the Eldarin & Dwarvish use.

Where a duodecimal system was required for arithmetical purposes, or for denoting Dwarvish numerals, the dots or line were placed beneath the figures (if used). The figures [rune][rune] were then used for ten and eleven, while [rune] or [rune] could be used for twelve. The doudecade was often marked by [rune].

Gandalf leaves a message at Weathertop for Aragorn and the hobbits by scrawling a G rune followed by three strokes, to indicate that he was there on the 3rd of the month (or at least, that’s what Aragorn surmises). Therefore, something akin to Roman numerals was definitely used occasionally, at least for small numbers.

'There seems to be a stroke, a dot, and three more strokes,' he said.

'The stroke on the left might be a G-rune with thin branches,' said Strider. 'It might be a sign left by Gandalf, though one cannot be sure. The scratches are fine, and they certainly look fresh. But the marks might mean something quite different, and have nothing to do with us. Rangers use runes, and they come here sometimes.'

'What could they mean, even if Gandalf made them?' asked Merry.

'I should say,' answered Strider, 'that they stood for G3, and were a sign that Gandalf was here on October the third: that is three days ago now.

Regarding the tengwar, we know of about six different numeral systems up to now (more might be published in the future).

From this variety of numeral systems, it would appear that Tolkien never settled for any single one of them, but kept inventing new ones. I also believe he cared less for numeral systems than for letters, seeing how his mode descriptions discuss letter uses in great detail, whereas there are hardly any explanations to the numerals.

Out of the six different numeral systems known to date, only the very early ones from the 1930s and the very late ones from the 1960s are well attested. The Lord of the Rings-era numerals from the 1950s are only completely attested in redrawings by Christopher Tolkien, but we have reasons to believe that the forms intended by Tolkien himself might have been different.

In addition to the numeral systems, the tengwar could also be used for simple enumerations, like the Latin letters A, B, C, D, ..., can be used. The problem is, though, that different sources do not use the same order for the tengwar. The most canonical one certainly is the one from Appendix E.

Overview over the different numeral systems:

1
What are the official characters in tengwar for numbers?