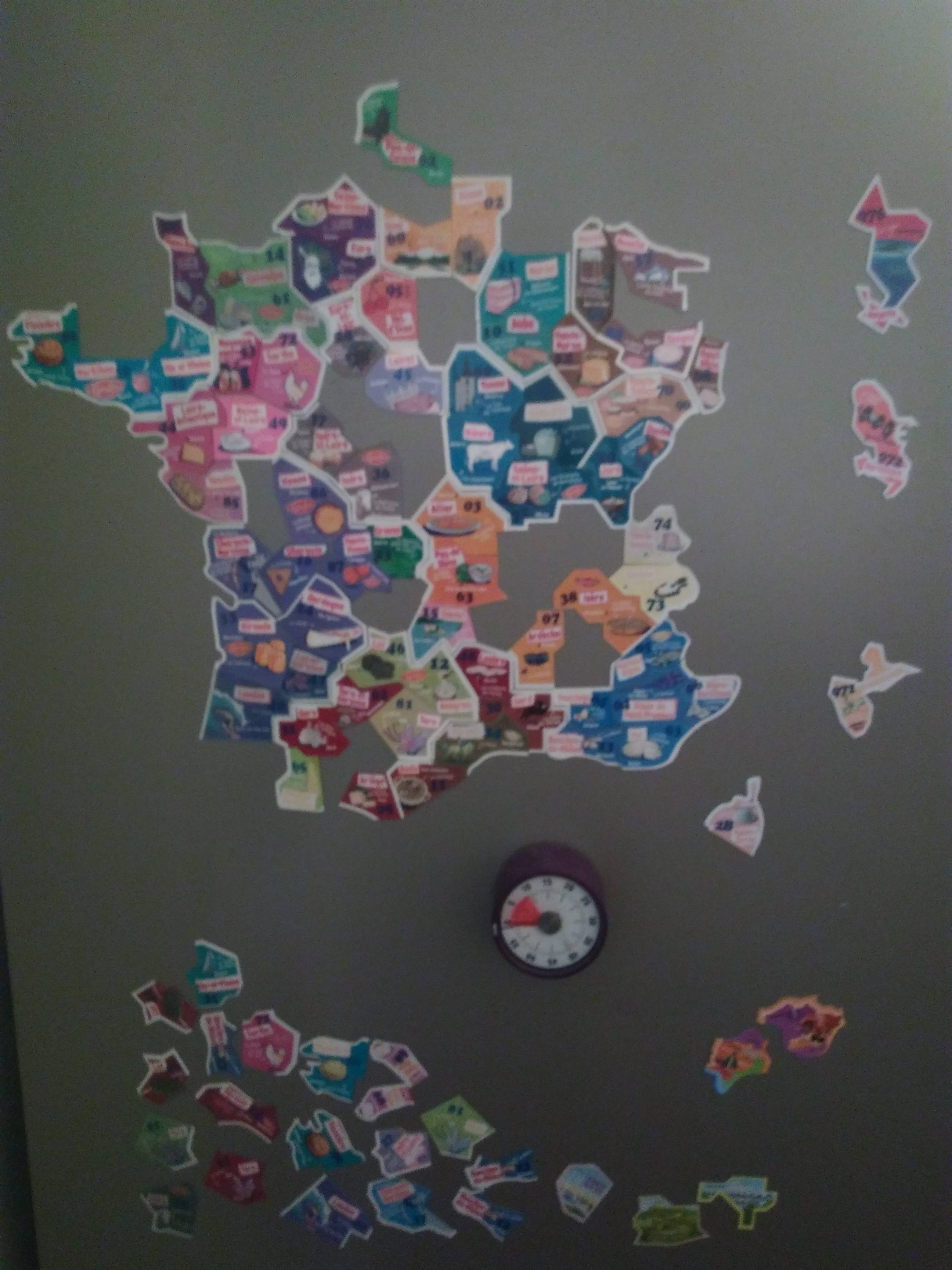 21
Did Dumbledore know that Ron would get lost?
17
How did Ron Weasley have money to spend in Hogsmeade?
2
Which "one hundred rules" did Harry and Ron break to find the Chamber of Secrets?
5
How did Ron find Harry in the pond?
16
Do only good wizards appear on Chocolate Frog Cards, or can evil wizards like Voldemort also appear on them?
21
How did Mad-Eye Moody recognize Neville, Ron, and others?
30
How exactly did Ron and Hermione get out of the Chamber of Secrets during the Battle of Hogwarts?
2
Could Harry have contacted Dumbledore with a Chocolate Frog card?
8
How did Ron get the Basilisk fang if Voldemort already destroyed it?