Is the imperium carrying out any new expansion in the galaxy?

It is always stated that the Horus Heresy ended the great crusade, and after the heresy a lot of time and effort was spent retaking and rebuilding the planets lost to Horus and Chaos.

However did the Imperium stop all expansion into new areas of space or is there any indication in the books that in fact some expeditionary fleets continues to explore and being the light of the emperor to the galaxy?

To the contrary, there are three Warhammer 40k RPGs that take place in sectors that have recently been brought under the control of the empire or are currently being taken over:

Some information about the Calixis Sector:

The Calixis Sector is an Imperial sector in Segmentum Obscurus near the Halo Stars and the Eye of Terror. Conquered by Lord Militant Angevin a thousand years ago, the Calixis Sector contains many heavily populated and important worlds, though it lies a great distance from the Imperium's heartland. Its first governor was Drusus, one of Angevin’s most capable generals, a man now revered as an Imperial Saint.

From the Calixis Sector article on Lexicanum

You have a complete history of the Sector here. Some relevant dates:

Some information about the Koronus Expanse

As is true of the Calixis Sector itself, the Expanse was untouched by the God-Emperor's Crusade many millennia ago and so it is a realm of fearsome xenos, treasures beyond imagining, heathen worlds of men, and the echoes of the ancient doom.

From the Koronus Expanse article on Lexicanum

Some relevant dates (taken from the Fandom article on the Koronus Expanse):

There is even a part of the Imperial Navy in the Koronus Expanse, dubbed Battlefleet Koronus.

Battlefleet Koronus, officially known as Passage Watch 27-Est, is a small fleet of Imperial Navy vessels charged with the protection of the Koronus Expanse, a dangerous unexplored region of the Halo Stars located beyond the Calixis Sector in the Segmentum Obscurus, which lies on the northern edge of the known galaxy.

From the Battlefleet Koronus article on Fandom

Information about the Jericho Reach:

Currently a bastion of Chaos, several other threats have also set their eyes on the Reach. The Tyranid Hive Fleet Dagon is encroaching into the region from the north-east. In the south, the Tau have colonised several worlds. Since 777.M41 the Imperium has been pursuing the Achilus Crusade, also known as the "Dead Crusade". The troops and fleets involved in the Crusade are from the Segmentum Obscurus and use a warp gate to travel to the area, which would otherwise take years of travel in the Warp to surmount any decent offensive.

The Jericho Reach was once called the Jericho Sector, before years of neglect by the Imperium left the sector to fall into decay and eventually into the hands of Chaos. For thousands of years, Chaos has been left to fester in the once rich Imperial worlds, observed only by silent posts manned by the Deathwatch.

Some dates about the Jericho Reach from Fandom: 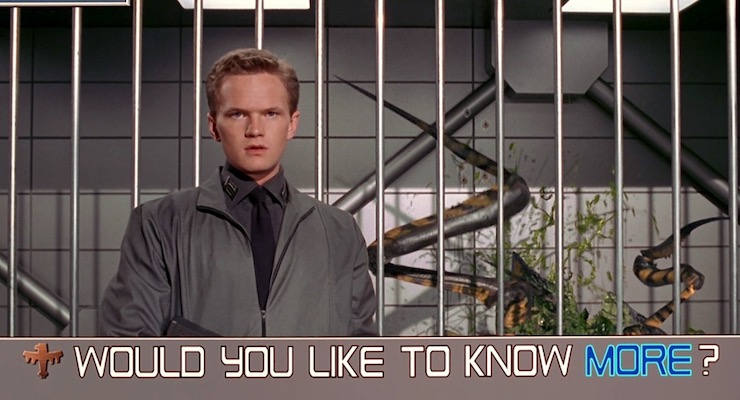 If you want more information, check the Crusades that have taken place

In the dark world of the Warhammer 40000 there is only war... and where is war, there are victories.

While the Imperium is stagnant, the never-ending conflicts mean that the borders keep shifting between various forces: sometimes the xenos or Chaos steal a world from the grasp of Mankind, sometimes its the other way around - a lost colony is brought back to the light of the Emperor. For example, Eisenhor says:

More often still than politics and ethics, we talked of history. Again, in this area, his learning was tremendous, but there was also, for the first time, an eagerness, a hunger. He never asked directly, but it was clear he longed to know in detail about the events that had taken place in the two hundred and twelve years since his death. His family had clearly told him little. He made leading remarks to draw answers out of me. I gave him some, and sometimes volunteered accounts of major events, political changes and Imperial gains. I had decided beforehand not to make any mention of Imperial defeats or losses, to avoid giving him anything he might relish. The picture that Pontius Glaw got from me was of an Imperium stronger and more healthy than ever before.

This means that while the inquisitor was manipulating the truth, he wasn't outward lying - the Imperium was gaining new planets.

In the "Soul Drinkers" series, there is a mention about a planet that has been recently annexed:

WHEN THE PLANET Veyna was annexed by the Imperium in 068.M41, it was a Halo Zone world marked out only by the lakes of liquid nitrogen at its polar caps and the small civilisation that clung to survival near the equator. These people were the descendants of settlers from the Scattering, the great drive of colonisation that seeded the galaxy with humanity after the discovery of warp travel. Veyna was one of the many worlds that had been forgotten for thousands of years, cut off by the Age of Strife and bypassed by the Great Crusade, only to be rediscovered in the second half of the forty-first millennium. There were hundreds of worlds like Veyna. Most of them never even had names. Isolated and backwards, feudal or black powder-level worlds, gradually drawn back into the fold by the ravenous Imperium that considered itself to own every community of humans in the Galaxy - including those they hadn't discovered yet.

Yes, the imperium constantly fights on many worlds to colonize and re take them, sometimes it's the other way around.

Outside the galaxy though the imperium has not recently went. You could however as a gm make a game where they encounter forgotten age of technology colonists to andromeda.