Does anyone know why Starfleet ships are so white? They are research vessels "seeking out new life" but trying NOT to be seen before first contact. Kalemene never would have seen “the Ground-shaker” if it didn’t light up like a star in Blink of an Eye. Non-reflective paint is all Voyager needed to prevent violating the Prime Directive. Why are their deep space research ships painted like cruise-ships? 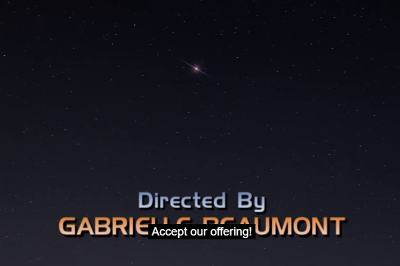 Would Voyager still be visible from the ground if it were not white?
No, not even an eagle could have seen Voyager at that orbit. They saw reflected sunlight. Here’s the science:

An earth-geostationary orbit is 35,786 km above sea level - give or take, and every Star Trek planet happens to have earth-like gravity. So even though Kalemane was rotating much faster, this is a safe and stable orbit.

So sunlight reflection is the ONLY thing anyone will see from the surface for something as small as Voyager. Even today we have carbon nanotube anti-reflective coatings which would reflect almost zero sunlight, Voyager would have never been spotted by the primitive natives. We also have coatings that reflect RADAR signals. But they came into orbit looking like a shiny Carnival cruise ship.

In the real world naval ships are painted to be difficult to see with the naked eye under the right conditions - commanders understand those conditions and use this in their tactics against smaller low-technologically craft. They will plan to use cover of fog or twilight when it may benefit an operation. Here again radar-absorbing coatings would have prevented the whole temporal incursion disaster in Tomorrow is Yesterday:

So many Prime Directive problems are caused by making their ships white and shiny. It's like sending Dian Fossey out to a new gorillas troop wearing a Ronald McDonald clown costume!

Unlike high-tech cloaking technology, a simple choice of surface coating will let a starship enter a technologically young planet under cover of night without being detected, helping support the Prime Directive in emergencies. Advanced cultures can obviously see the ship with scanners. So what? The Prime Directive doesn't apply to them, we aren't trying to hide from them. Some people think "dark" or "camouflage" looks intimidating. If someone is intimidated, that means somehow they saw you, so either your camouflage isn't working or you used it wrong (coming into low orbit on the daylight side of the planet or something else silly).

To my knowledge every one of these shiny white ships can also land. At least, NCC-1701 had landing gear, so I assume they all do. We saw Voyager land on the Demon Planet. If Voyager had to land on a pre-warp planet for whatever reason - an emergency - with dark colors they could come down on the night side of the planet unseen.

Starfleet is in the business of exploring without being seen. They are supposed to be a distant observer - that's the Prime Directive. But all their ships are painted like showboats. What's the reason for this?

Ships appear on the radar way before you're able to see them with a telescope, way before. And even if you saw something, you'd probably only see a point, not being able to distinguish between a spaceship and a comet. So, there is probably simply no use of camouflage. See the image of Pluto, a planet the size of Russia, and now imagine the resolution necessary to see a ship from afar. 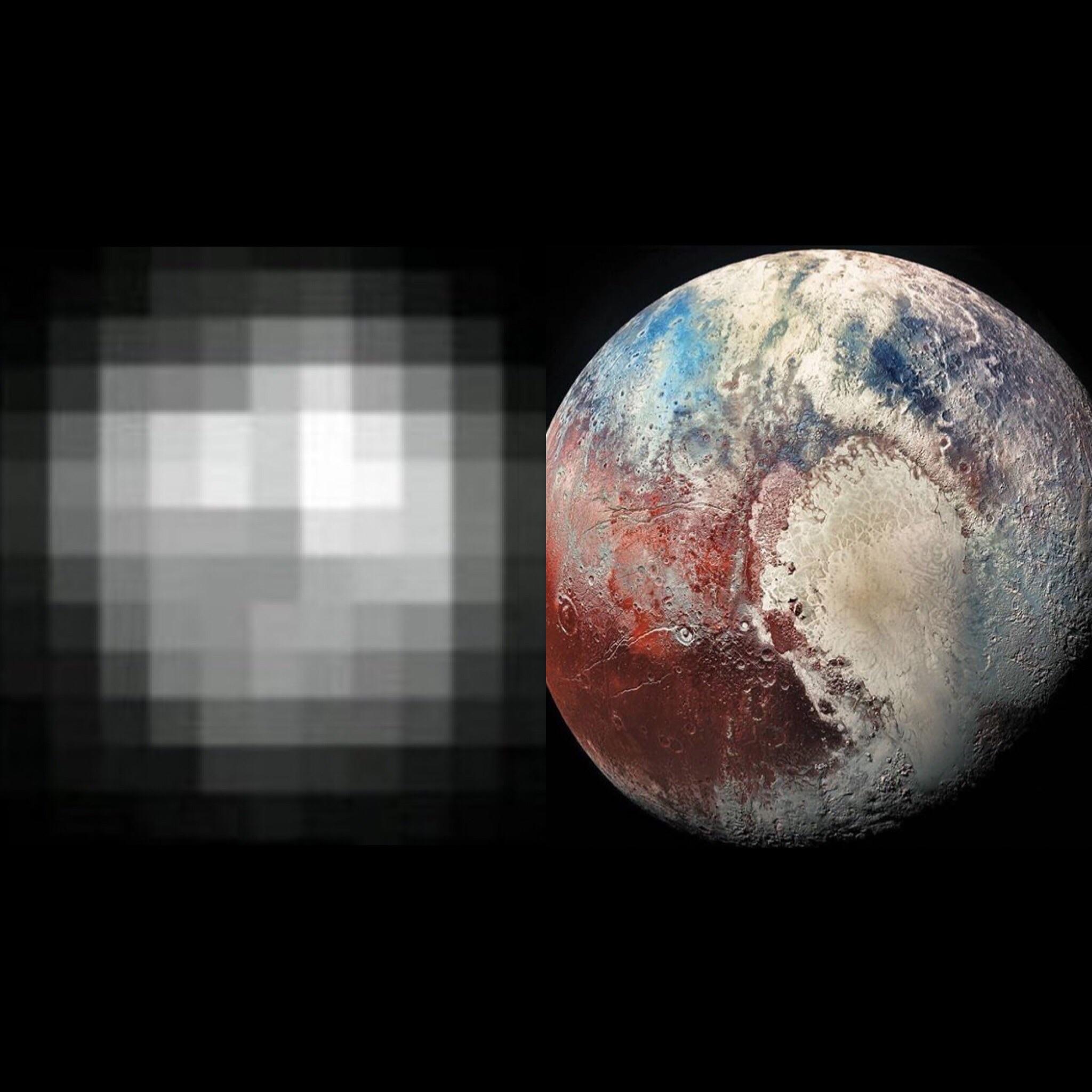 For the cloaking, as Rebel Scum stated, the Treaty of Algeron between Federation and Romulans forbids Starfleet to have ships with cloaking abilities, as seen in Star Trek:TNG S7E12.

One more point, and I don't know how much that counts: camouflage hints at military, at least on earth. So, a ship being camouflaged might indicate a military use where none is intended and Federation might therefore have intervened for political reason. This has, to my knowledge, never been stated directly.

If you're close enough to be detected by the naked eye, you've already messed up. While the ships we follow in Star Trek are exploration ships, they shouldn't be landing on planets or needing to get in close to see what's going on. They hide from primitive planets by parking way outside visible range and using their Very Good Sensors to look around.

Now, all else being equal, having that last layer of protection could help. (Not just in first-contact situations; the Wrath of Khan fight, for example, came down to visual identification.) However, there are downsides to making yourself hard to see. Specifically, you are now hard to see. This could cause trouble when rescuing a ship, flying in crowded areas, or even when landing a shuttlecraft. (Imagine hitting a nacelle strut while coming about in a shuttlecraft.) There are probably disguised ships specifically for getting close to primitive planets, but we don't follow those ships around.

As requested, the Wrath of Khan scene:

Not the answer you're looking for? Browse other questions tagged star-trek spaceship space-exploration or ask your own question.

41
Why doesn't the Enterprise use stealth/invisibility technology like the Romulans and Klingons?
33
Did the Original Enterprise Have Landing Gear?

31
What political system does Star Trek's Federation operate under?
5
In Bread and Circuses did they forget to rescue the remaining federation officers from the planet?
16
Why are Star Trek ships (mostly) built by hand?
86
In Star Trek why is warp speed the ultimate litmus test on "galactic acceptance" of a civilisation?
5
When does the Temporal Prime Directive get codified?
6
Did Spock help create the gene pool for Sarpedion?
5
Is the thin design of Romulan ships a vulnerability in Star Trek?
10
How did Lt. Stiles know that Romulan ships are painted with a bird of prey?
5
How do starships in orbit avoid mundane detection by pre-warp societies?