I'm saying this was sci fi because scientists in the 1980's managed to send a document to their 1950's counterparts.

Jesus had appeared in the 1950's and it was covered up by USA government, he then said he'd return in the 1980's. A special task group was formed. I remember 'Operation Easter Bunny' and they decide to keep it quiet then as well.

In the eighties an operative is showing him around New York while the surveillance team monitor everything, for some reason (I can't remember why) he takes him to the cinema to watch Deep Throat, the agent then gets very ashamed while they're viewing it and regrets his impulse, graphic description of Linda Lovelace doing her stuff. He then takes him to see Clint Eastwood in a Dirty Harry film.

Back in the fifties / early sixties they are astounded that a 'stag movie' of such hardcore content is publicly shown. They also wonder who Clint Eastwood is until some professor's daughter identifies him as the young actor from Rawhide who plays Rowdy Yates.

The book (IIRC) jumped back and forth over the 30 plus years and I got a bit confused ....some of the science people were young and old versions of the same people. I can't remember what happens but the Linda Lovelace and Clint Eastwood bits should help

This is Mission by Patrick Tilley. It features a resurrected Jesus, "Operation Easter Bunny", time travel and Jesus going to see Deep Throat.

Easter Sunday. The naked body of a 35-year old man is rushed into Manhattan General Hospital. He has a two-inch stab wound below his rib cage and nail wounds in his feet and wrists. The impossible has happened: Jesus Christ has appeared 7000 miles and 20 centuries away from the Crucifixion- dead on arrival. What can the witnesses do? What would you do? MISSION is powerful and compelling fiction by Patrick Tilley, author of FADE OUT. It is also a stunning reassessment of the central truths and deepest beliefs by which we live. 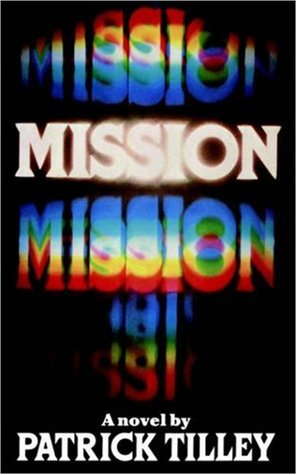