Has Lois Lane ever gotten killed and been brought back to life?

Has Lois Lane ever gotten killed in the comics and been brought back to life?

In Action #795, the metahuman Manchester Black, after surviving a fight with Superman which resulted in Superman performing a partial lobotomy and temporarily removing Black's powers, Black exacts his revenge by apparently killing Lois Lane. 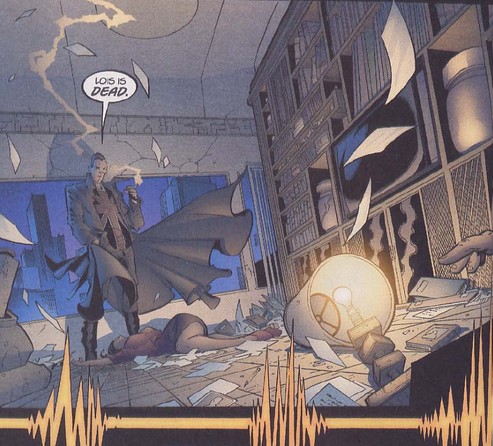 Manchester Black stands over the body of Lois Lane

Black's goal is to enrage Superman into losing his status as the premiere metahuman of Earth by killing him. He taunts Superman incessantly, pointing out how Superman made Lois vulnerable and telling him she was never safe as long as she was with him.

Fortunately for Superman, Black was unable to truly create an event in which Superman would grieve Lois and exact revenge for her death. 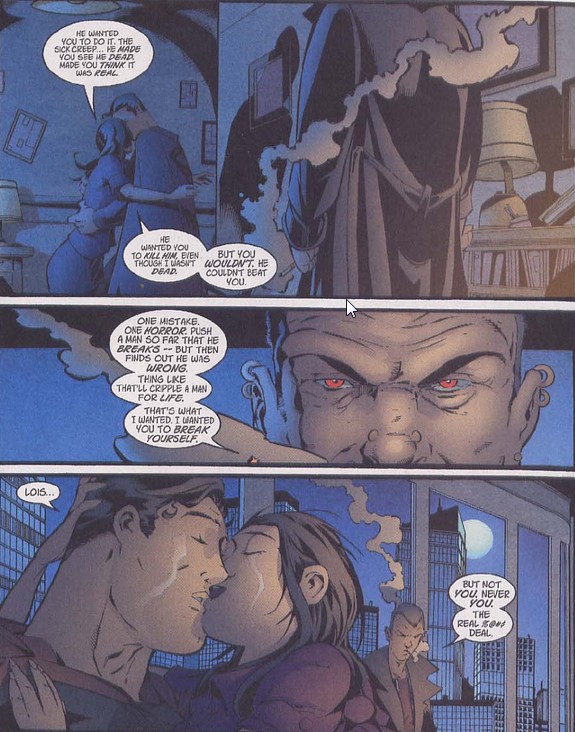 She wakens from Black's mental domination, they reconcile and Black slinks away, erasing Luthor's memory of Superman's secret ID before killing himself. This death of Lois Lane while a psychic construct, was considered pivotal because it showed Superman, even in the light of the death of Lois, to be more interested in Justice than Vengeance. Manchester Black was the ultimate anti-hero who desired more than anything else to prove the era of the superhero was over.