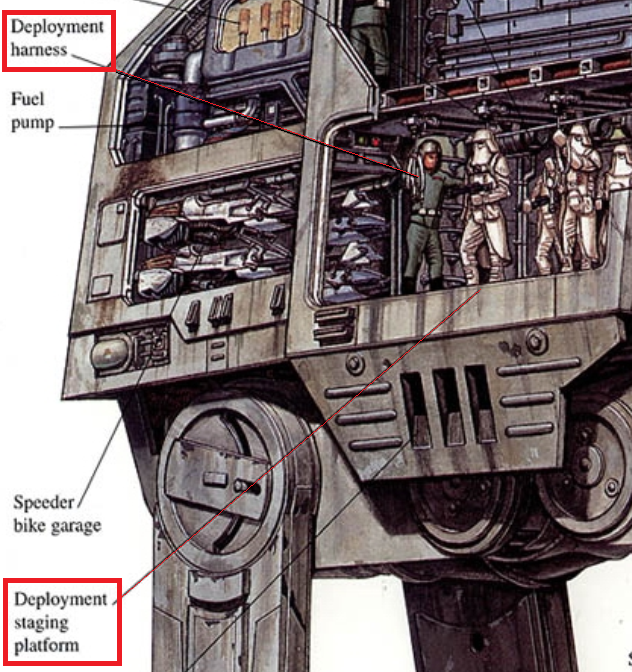 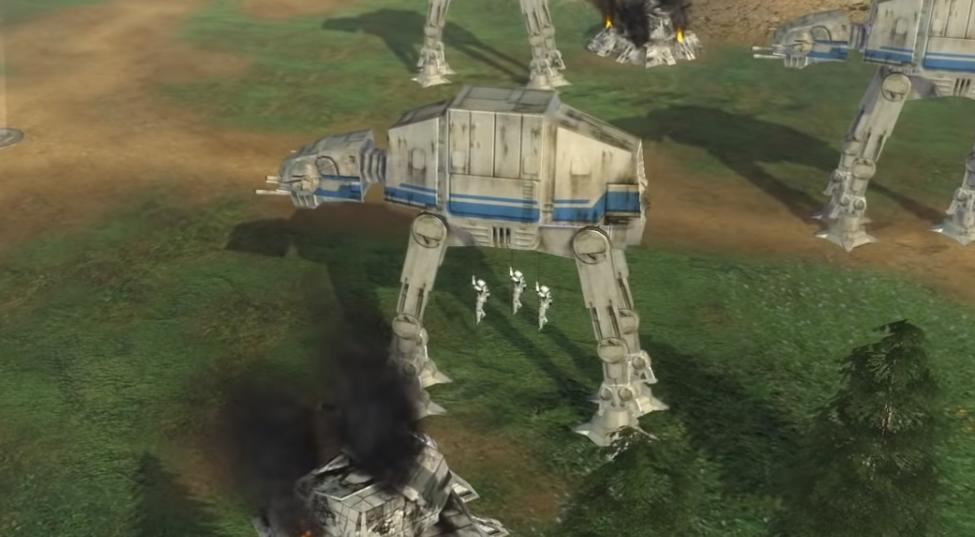 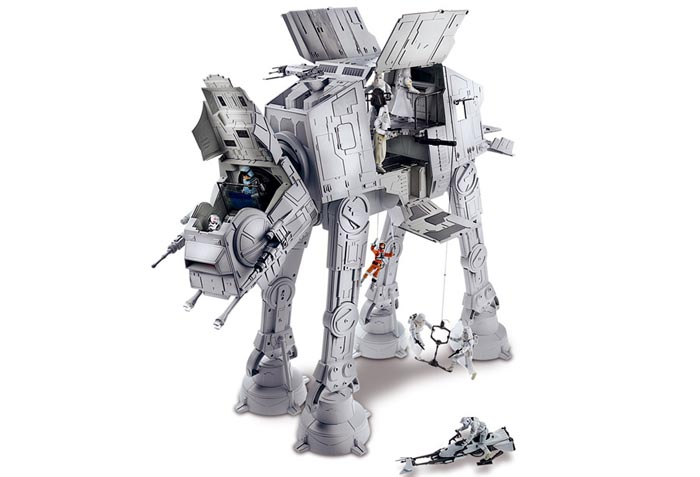 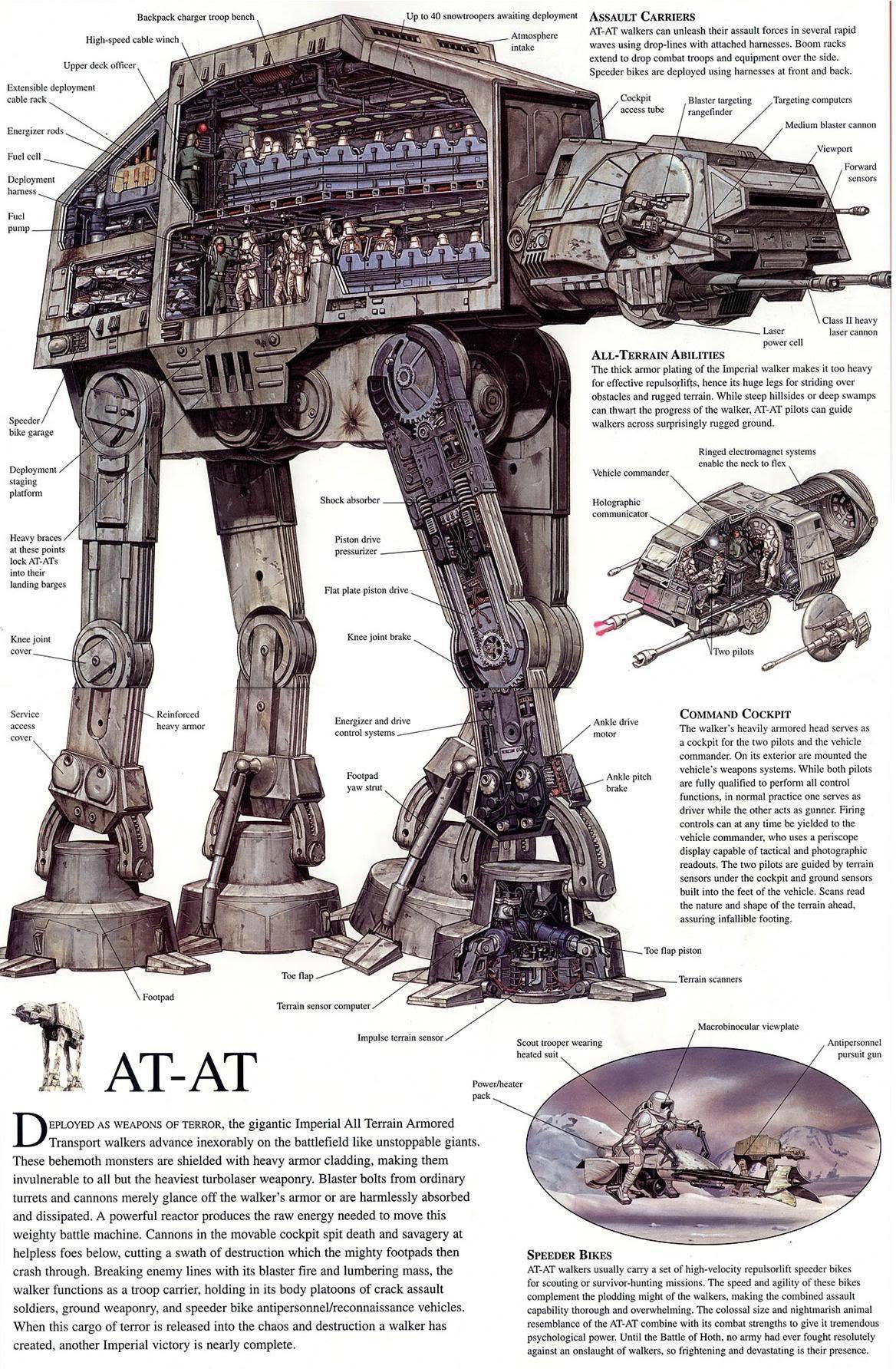 31
Do we ever see regular (non-stormtrooper) ground troops?
6
How many storm troopers are in a legion?
5
How do storm troopers invade a ship?
5
Does the New Republic employ stormtroopers or other Imperial weapons?
4
Why do death troopers sound so different to other Imperial troops?
17
How are Stormtroopers uniforms cleaned?
7
Why didn't the Emperor deploy the Sith superweapon on Malachor?
8
Can the Resistance MG-100 bombers deploy forward-launched ordnance?
9
Why does Snoke's fleet not deploy more ships?
16
How did Luke and Obi Wan evade imperial troops in Mos Eisley Cantina?