All I really remember about this cartoon was that the mc was a boy who was running by the woods when he comes across a crystal. he touches it and get transported to another world where the crystal turns out to be a magical blue lion that I think used to belong to his missing father or grandfather? And the mc is lowkey famous through his lion familiar. He makes two friends, a boy and a girl who are both from the magical world (and I think everyone has a magical familiar that can turn into crystals).

And if I remember correctly there was this episode where the mc is starting to see things from the human world. Like for example the group is walking and the mc thinks he sees a car coming towards them and throws he friends out the way and the friends are confused when the mc said a car was coming because they don't know what cars are. Then later in the episode the mc really does end up in the human world and his friends come to him to get him back into the magical world, or something like that.

I don't really remember anything else except for bits and pieces that most definitely don't help me find out what this show was called. But I think it used to be on netflix and it's name was a weirdly spelt version of magic, like magix or something.

This is Magi-Nation. Here you can see the crystals: 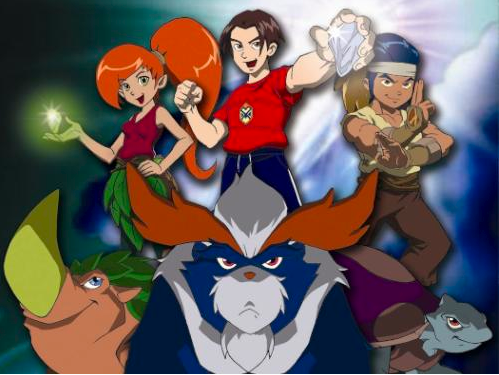 Magi-Nation follows the adventures of teenager Tony Jones, whose world is forever changed when he is mystically transported into a beautiful world far beyond imagination that was created a millennia ago by a powerful race known as the Magi. 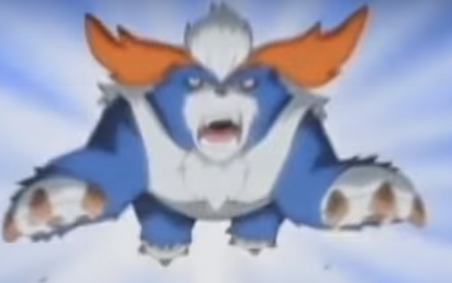 Not the answer you're looking for? Browse other questions tagged story-identification tv magic cartoon or ask your own question.

5
Anime with gems that can summon beasts to fight for the user, one is a purple turtle
4
Anime in which the hero is a kid and his ace monster is a lion who becomes a giant when the hero throws a gemstone in its head

17
Identify Story: A boy uses a knife to transport himself to another world
5
Looking for a T.V. show - Animation - Boy can change into red and yellow robot with an arm blaster
10
80/90s UK children's drama series about an "alien" boy with radio weapon
10
Anime about a red haired boy suddenly being transported into another world
2
Anime where powers are measured with crystals
7
Book series - Boy finds gem and is transported to a fantasy world
4
Cartoon with a boy who goes to another world, where he fights monsters and meets a boy and a girl