Where did the High Evolutionary get the soul gem?

I've read the "Warlock" special editions printed in 1983, but they start well after the whole Counter-Earth saga, and reference it (and the High Evolutionary) only in recaps. When I later read about H.E. on Wikipedia, I was surprised to find out that he's human. That makes it even more puzzling. It's one thing for a cosmic troublemaker like the Stranger to have an Infinity Gem, but where would a human like the High Evolutionary have gotten hold of one?

Yes, the High Evolutionary did give Adam Warlock both his name and the first Infinity Gem to ever be named in the Marvel Universe, the Soul Gem. He hints to Warlock that he hope he would be the son he never had who would join him on his galactic wanderings. This gives us the hint the High Evolutionary spent some time away from Earth. 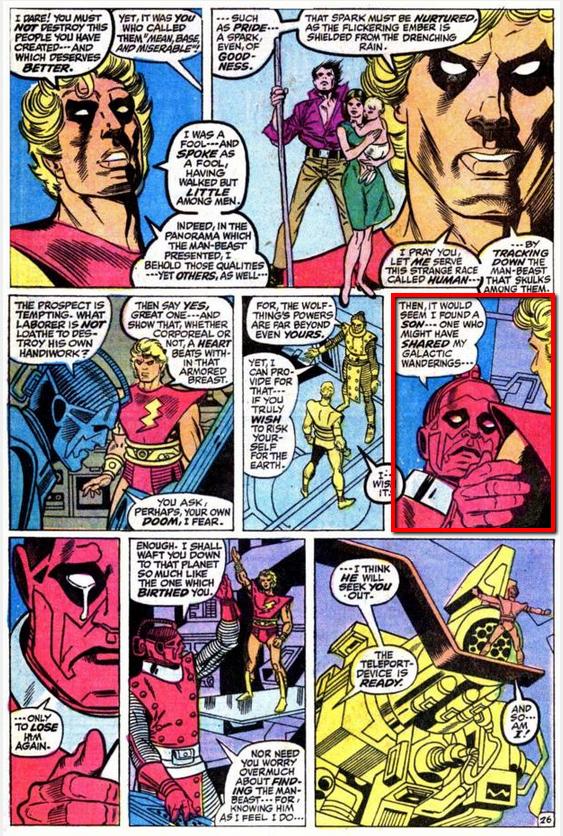 Marvel Premiere #1 where we first see Adam Warlock bequeathed the as-yet unnamed Infinity gem. It would be another issue of Marvel Premiere and two issues into Warlock's own title before it is officially named the Soul Gem. 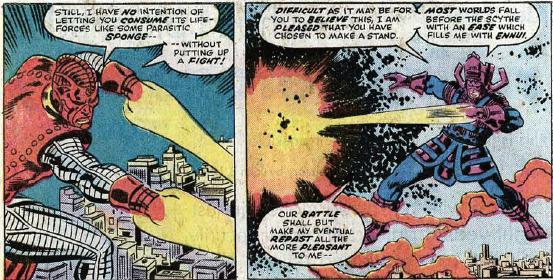 The comics do not say specifically how the soul stone ended up in the High Evolutionary's possession. It does mention some facts and lets you guess how it got their though.

In Warlock Chronicles #1 the soul gem explained it's history. Darklore and Meer'lyn revealed it's sentience when Adam Warlock was knocked out. The soul gem said:

I am one of six which were once one. We were omnipotence and all there was until the great division made us vulnerable. This individuality forced us to adopt host bodies through which to act. Over the eons I have had countless symbiotic relationships with myriad life forms. Many of these creatures have become the stuff of galactic legend. But I eventually came into the possession of a curios entity called the high evolutionary. Unfortunately, he was also an overly cautious being. For many years I was kept separated from any host body. 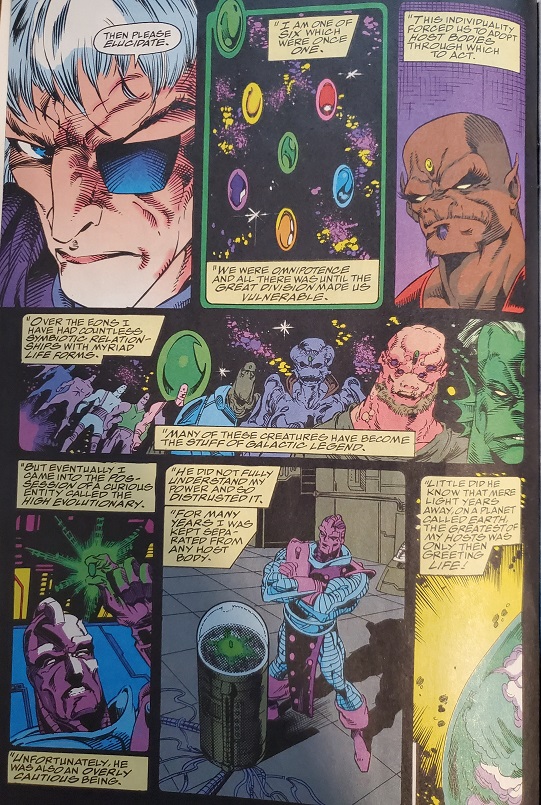 Combined with Warlock Vol 2, No 5, september 1992 where Warlock spoke to the gem himself. Adam said:

Independent enough for it to tap secretly into my soul and drain it so now I cannot survive without the gem. In effect I've come as much it's prisoner as it's master. 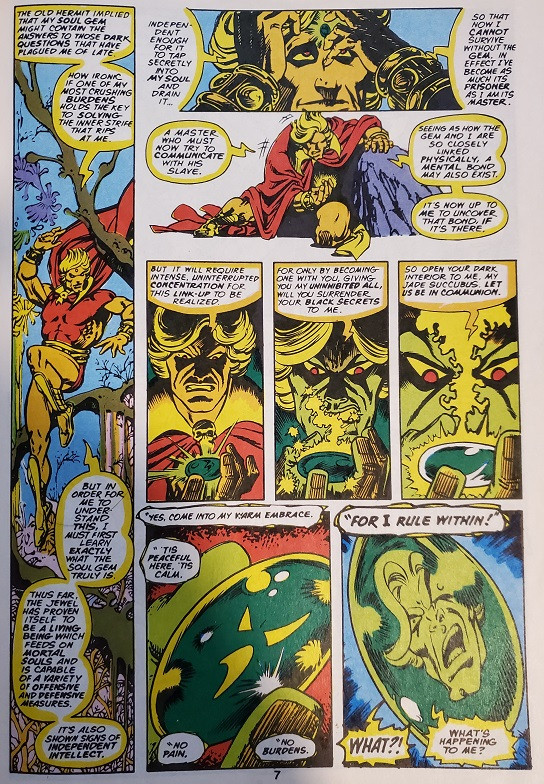 There may be more elsewhere in other comics but it seems the gem found a host, stole it's soul and then the high evolutionary obtained it and kept it under lock and key until it was given to Adam.

10
If the Infinity Gems are so powerful, why can't anyone find them?
14
Where did Star-Lord get the troll doll?
26
Where did Magneto get his helmet from?
9
What powers does the Soul Gem have?
17
Why didn't Thanos make a minion get the Soul Stone?
3
Where did Skrull Phil Coulson get a gun?