What does a Tusken Raider look like under the mask?

In August 1978, American comic book artist Russ Manning in his Star Wars Lucasfilm Presentation Strip #6 details - I believe for the first time in Star Wars Universe - with the idea of what an unmasked Tusken Raider looked like.

Then, in 2004 in the Star Wars: Republic series of comics #62: No Man's Land a Tusken is depicted without a mask but, according to Legends, this may just be Anakin Skywalker's mental image of the Sand People rather than an accurate portrayal.

Given the above, I ask if there is more accurate information about what a Tusken Raider looks like? 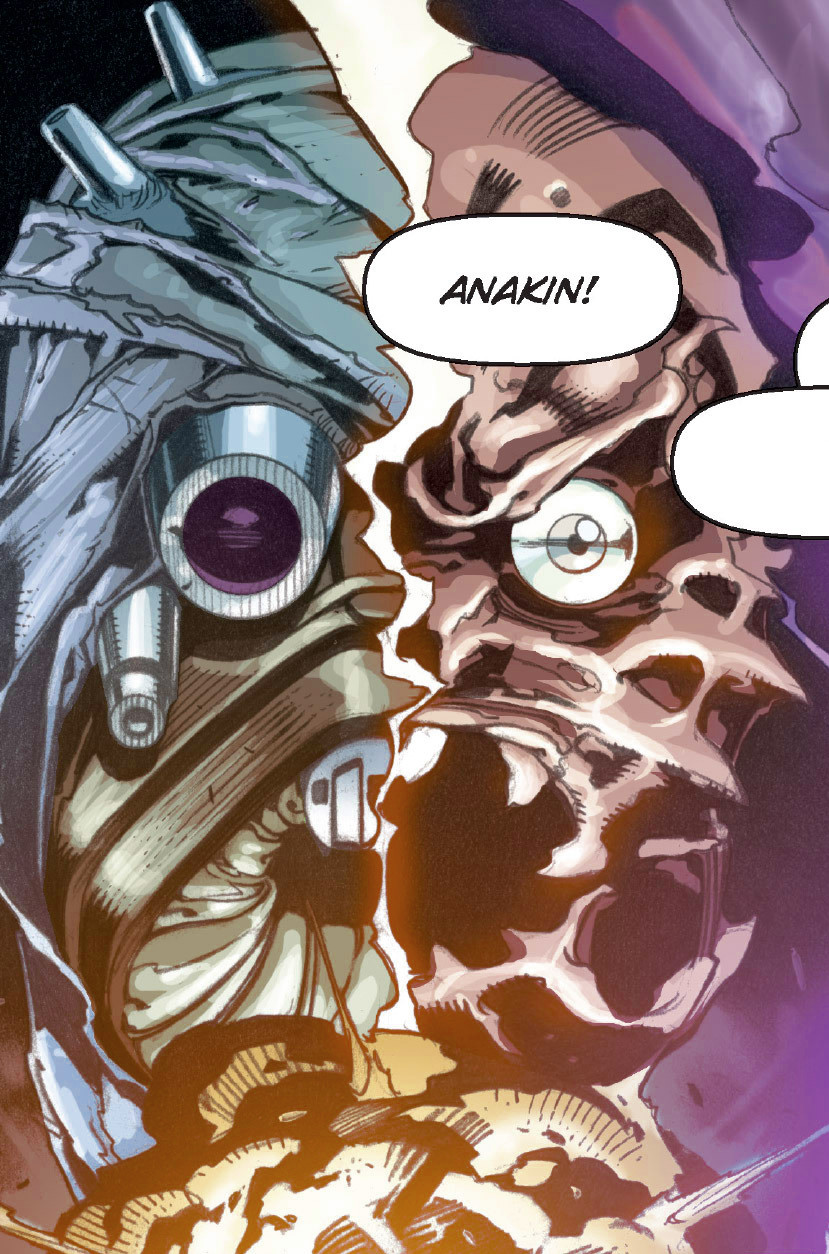 TL;DR: The image from Anakin may not be 100% trustworthy, yet is probably the best we'll get... and it does fit what we know about Sand People from other sources.

Although its monstrous quality may be exaggerated somewhat, the face seen in Anakin Skywalker's nightmare (from Star Wars: Republic #62) may be the only existing canon image of a Tusken Raider without its mask on: 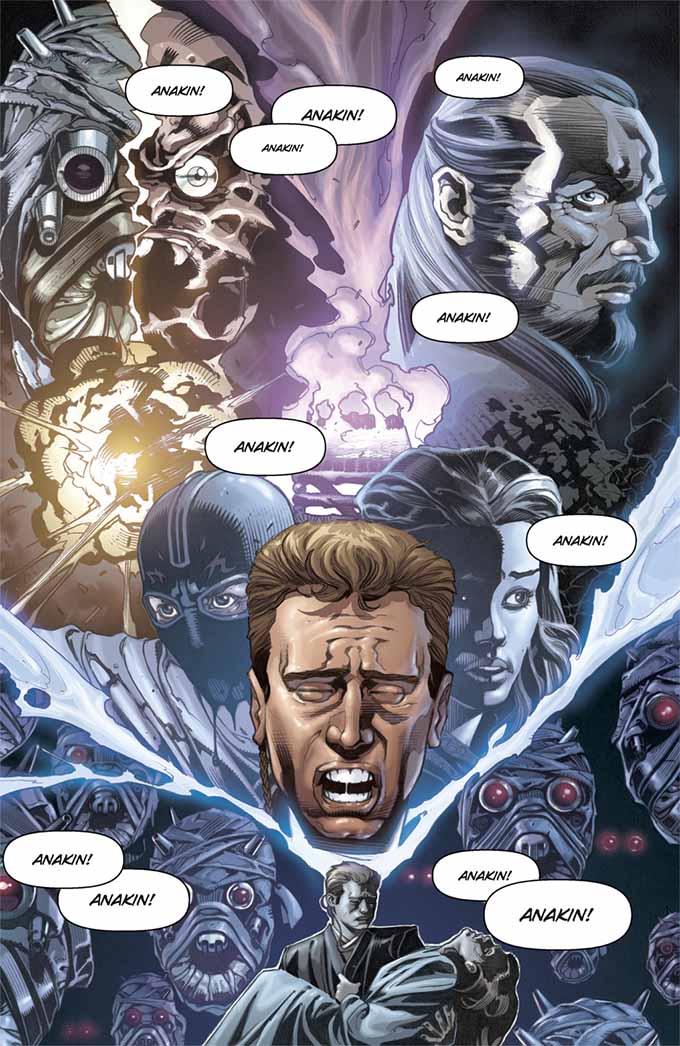 The appearance shown here does fit with what little existing information we have on Sand People:

Apparently, there is some debate online about whether or not Tuskens remain covered up in private. In Legends canon, we have at least two references to this:

Sand People lived with sores every day. At birth, every Tusken infant was swaddled tightly in bandages. The nurses worked so fast A’Yark had never seen her children’s faces. Channeled through little mouthpieces, her sons’ cries had been tinny and agonized. Babies had no way of appreciating the curse that existence represented, nor did they appreciate the shame of exposed flesh. But they quickly became acquainted with the price the coverings exacted on the body.

Wookieepedia kind of feels like cheating, but according to them, there's a type of Tusken Raider that doesn't wear masks.

Not the answer you're looking for? Browse other questions tagged star-wars character-identification or ask your own question.

21
What does an angel look like?
6
What does the interior of a Corellian Corvette’s bridge look like?
3
Can a Jawa, Tusken Raider, or Hutt produce Force-sensitive offspring?
2
Tusken Raiders mask inspiration
33
Why does Padme react this way after the Tusken incident?
31
What was the gravel-like surface that Kylo Ren put his mask on?
15
What does a midi-chlorian look like?
14
What are these things that look like vaporators?
6
What does Tatooine's farside look like?