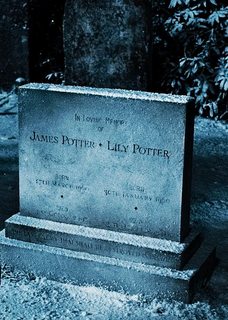 25
Who is the Professor McGonagall in The Crimes of Grindelwald?