In Far From Home, how can the Green Lantern keep using his ring?

In "Far From Home" the Legion of Superheroes from the 30th Century get a mind control disk stuck to their foreheads taking control of them. Some of the Legion travel to the past to bring members of the Justice league forward in time to help out. 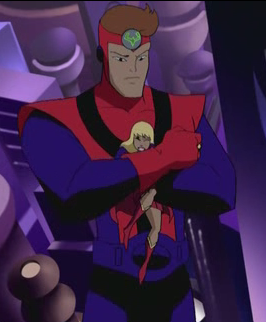 Jon Stewart get's it stuck to his head. But his ring works by willpower. How does he have any willpower left if his mind is being controlled?

How can Green Lantern keep using his ring?

The mind-control technology being used by the Fatal Five was designed to overcome the conscious control of the mind of its victims. The subjects of the mind control would do whatever was required of them and this would not interfere with the use of their powers. Indeed the technology was designed to utilize the Legion as living weapons against the Science Police and the United Planets defenses.

In the episode of Justice League Unlimited, FAR FROM HOME (Season 3, episode 10) the Legion of Superheroes is under assault by the Fatal Five, a group of the Legion's most dangerous enemies comprised of Tharok, Validus, The Persuader, The Emerald Empress and Mano. 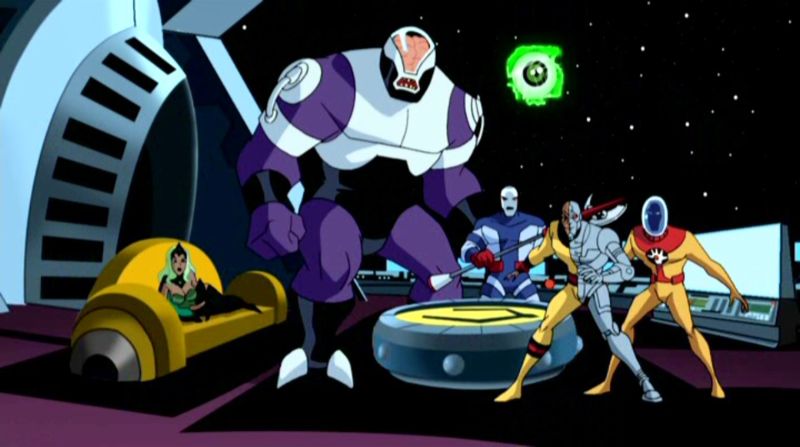 They bring three members of the Justice League (Supergirl, Green Arrow, Green Lantern) to help them rescue the rest of the Legion. Before they can begin a rescue, John Stewart is captured and place under mind-control by the Emerald Empress. 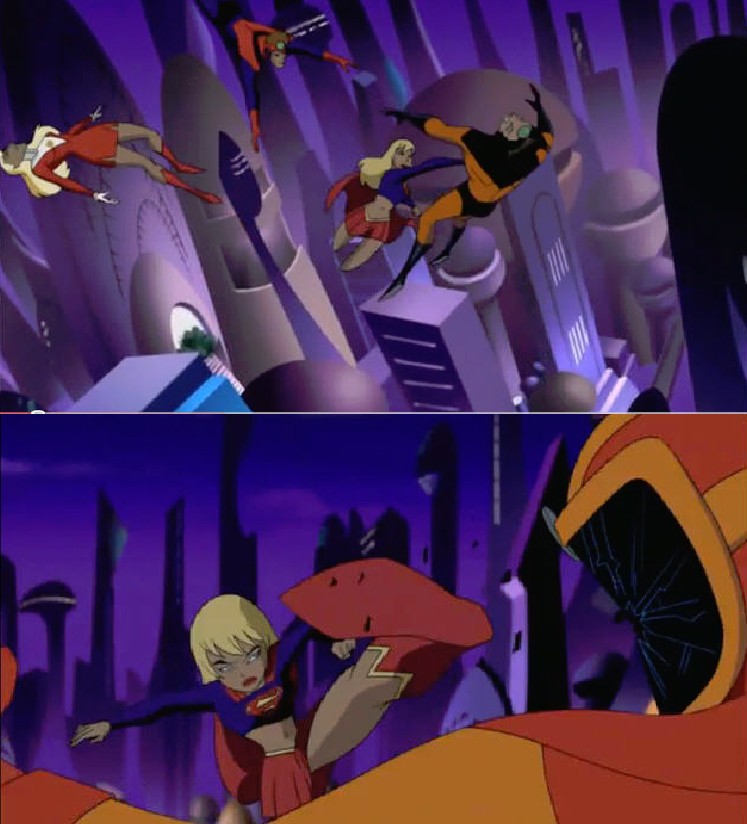 Not the answer you're looking for? Browse other questions tagged dc green-lantern dc-animated-universe justice-league-unlimited or ask your own question.