What superheroes have worked for the Daily Bugle in the comics?

Peter Parker, aka Spider-Man, quite famously worked for the Daily Bugle. However, upon doing research for another question I found out that Carol Danvers, before she was aware that she was Ms Marvel, became the editor of Woman Magazine which was owned by the Daily Bugle as we see in Ms Marvel Vol. 1 Issue 1. 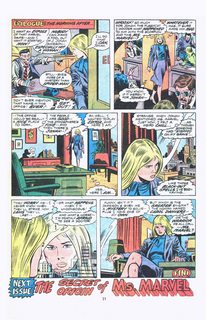 Have any other superheroes worked for the Daily Bugle in the comics?

Looks like there are more than I thought there would be. From my looking around it appears there are at least 8 others and possibly more.

In The Spectacular Spider-Man Vol. 1 Issue 156 Thomas buys 51% of the Daily Bugle shares and became the new owner so he could positively promote Spider-Man. 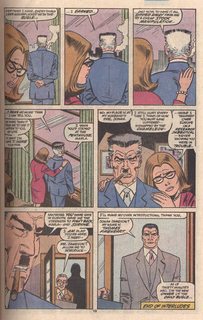 Jessica worked for the Daily Bugle twice as far as I can tell. Initially she was hired by JJJ to discover the true identify of Spider-Man before being fired. She was then also hired as part of The Pulse in secret in a research capacity before she eventually quits.

Captain America: Patriot shows that Jeffrey was originally a reporter for the Daily Bugle. 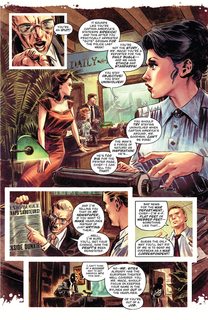 Mary is again a reporter for the Daily Bugle and is actually the woman in the red dress in the image above.

Richard is offered a job as a reporter for the Daily Bugle, we see this in The Twelve Issue 3. 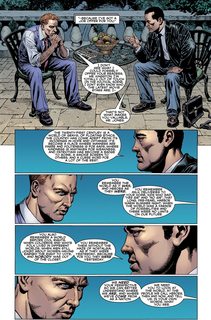 Ethan is mentioned as the new star reporter for the Daily Bugle having landed the job shortly after moving to New York as shown in Marvel Knights Spider-Man Vol. 1 Issue 13. 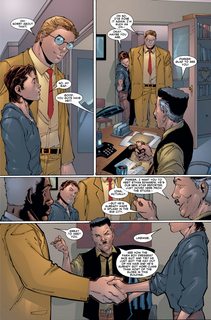 Phil was an intern at the Daily Bugle as we see in Green Goblin Vol. 1 Issue 1. 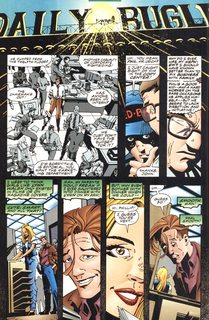 Peter Ross aka Spider-Boy of Earth-9602

Peter was a photographer for the Daily Bugle much like his genetic father Peter Parker who he was cloned from as we see in Spider-Boy Vol. 1 Issue 1. 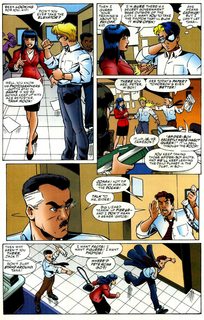 I'm hesitant to add her here because Mystique isn't really a hero, more a villain, but she has worked as a hero at times but was still more of an anti-hero. However, she did work for the Daily Bugle as she mentions in X-Factor Vol. 1 Issue 139. 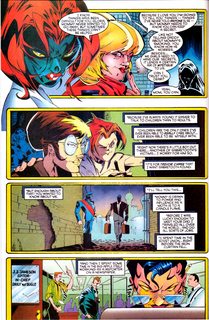 A likely partial list based off of names I recognize from here and here (I've avoided outright villains or those who are barely seen after their reformation):

14
What are some good Iron Man comics for a beginner?
8
Why didn't Spider-Man gain natural spinnerets with his initial powers?
18
In Spider-Man's story line, is there any other newspaper except the Daily Bugle?
6
Does Marvel Comics have any superheroes/villains from the American Civil War?
31
Captain Marvel vs Ms Marvel clarification
8
Is Jack-O-Lantern part of the DC Universe, or the Marvel Universe?
11
Why did Miles Morales get non-spider-like powers (bio-electrokinesis and invisibility) that are vastly different from the other spider people?
18
Why does Captain Marvel in the MCU not have her sash?
29
Why didn't Nick Fury call Captain Marvel instead of Spider-Man?
9
What is Valkyrie's real name?