Why does Greedo say "Maclunkey" in the Mos Eisley Cantina?

In the Disney+ edit of Star Wars (1977), yet another change has been made to the "Han Shot First" scene in the Mos Eisley Cantina.

This is the only non-subtitled word of Greedo's language.

To the ears of a Galactic Basic speaker, the line sounds like:

In-universe, why does Greedo say "Maclunkey" before shooting at Han Solo?

Behind the scenes, why was this new line of dialog added to the already controversial scene?

This Huttese website lists Sebulba's lines from the Episode I script, as well as a mention of a Sebulba card from the 1999 collectible card game. I found a scan of that card, reposted below. 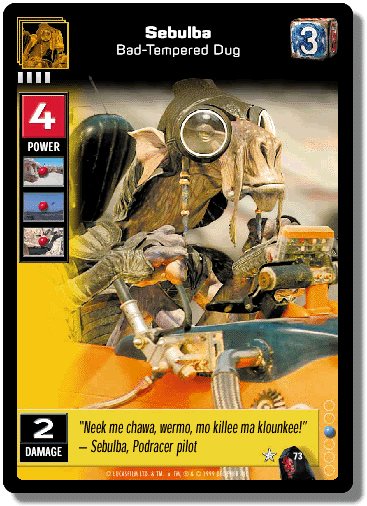 "Neek me chawa, wermo, mo killie ma klounkee!"
(Next time we race, wermo, it will be the end of you!)

This card is a compelling answer for the in-universe question, as it fully spells out the Huttese words "ma klounkee" on an official piece of memorabilia.

The full phrase "mo killie ma klounkee!" is translated in the subtitles of Episode I as "it will be the end of you!". Perhaps a native Huttese speaker can help isolate Greedo's simple "ma klounkee".

User @anaximander in the comments says:

At a guess: "killie" is probably the verb to be or perhaps to become or to cause, while "klounkee" is somthing like death or end (with "ma" and "mo" as either particles in forming the correct tenses, or pronouns it and you respectively - note how "me" shows up earlier alongside "chawa", which presumably means race). An exclamation of "ma klounkee" therefore would translate as something like "your death!" or "(you) die!", which is a perfectly reasonable thing to shout when shooting at someone.

The scene was reportedly added in by George Lucas himself many moons ago before Disney even had the rights to Star Wars.

As for what he is saying, it appears we may have an unofficial answer here found by Bryan Young on Twitter:

@swankmotron: Also, the word Maclunkey (or however you spell it) was used by Sebulba. My Huttese is a bit rusty, but, roughly translated, it means "This'll be the end of you"

If this is indeed the correct translation, and it seems somewhat possible, then Greedo says that because he's about to shoot.

Star Wars released a branded hashtag campaign on Twitter shortly after the release of Disney+.

A Greedo emoji was purchased for the hashtag #maclunkey.

This seems to settle the official Galactic Basic translation/spelling of Greedo's line.

As has already been answered by @Pk_, "ma klounkee!" has been identified as meaning "the end of you!" (ie "your death") in Huttese, as it was spoken in Episode 1 during the pod race by the character Sebulba. Spoken in isolation it would appear to be some kind of threat.

The most logical reason for it being added into this already controversial scene is perhaps to try and redress some balance to the arguments.

In the original cut of New Hope, Han shot first. This is seen as an important plot element, as it paints him as a rogue, and the film's arc is something of a redemption story for him. The controversy began when, in an updated edition, this was changed to show that Greedo shot first. It is believed this was done in order to make the character of Han Solo a more inherently moral character, perhaps for a younger audience in more modern times.

Having Greedo issue a verbal threat to Han's life would perhaps give Han a reason to shoot first while still maintaining moral integrity. This could be a "happy medium" between the two previous cuts - one that does not remove Han's instinct to take offensive action but gives him a moral reason to do so.

55
Why did Greedo shoot first?
15
How developed is Huttese?
9
What language does Greedo speak?
7
What changes have been made to the Disney+ versions of the Star Wars movies?