What changes have been made to the Disney+ versions of the Star Wars movies?

The "Han Shot First" scene has been changed again in the version of Star Wars streaming on Disney+. Are there any other differences between the Disney+ versions of the Star Wars movies and the most recent Blu-ray release?

The biggest one is the Han/Greedo scene change done by Lucas himself before Disney acquired the rights but not released until now.

The next biggest change is new scans made for the footage so they could release it in 4k, see the comparisons in this tweet for example. 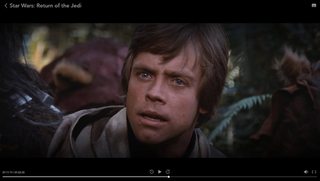 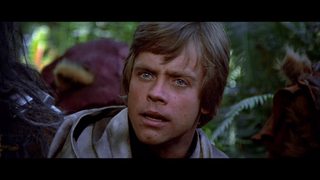 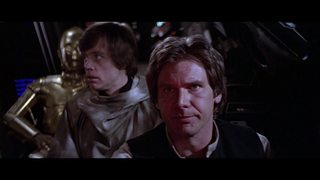 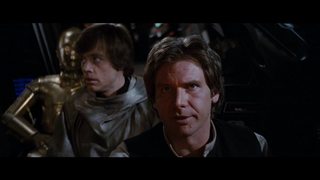 Some minor details around the film which might be of interest:

As far as I can tell the only real editing changes are the Han/Greedo scene and the new 4k scans though. Nothing else has yet been found.

52
Why does Greedo say "Maclunkey" in the Mos Eisley Cantina?