Has Darth Vader ever worn a different suit than his traditional black one?

After Obi-Wan Kenobi defeated Darth Vader and left him for dead by the lava river on a volcanic world, Sidious rescued him and put him into the familiar full-body black suit. 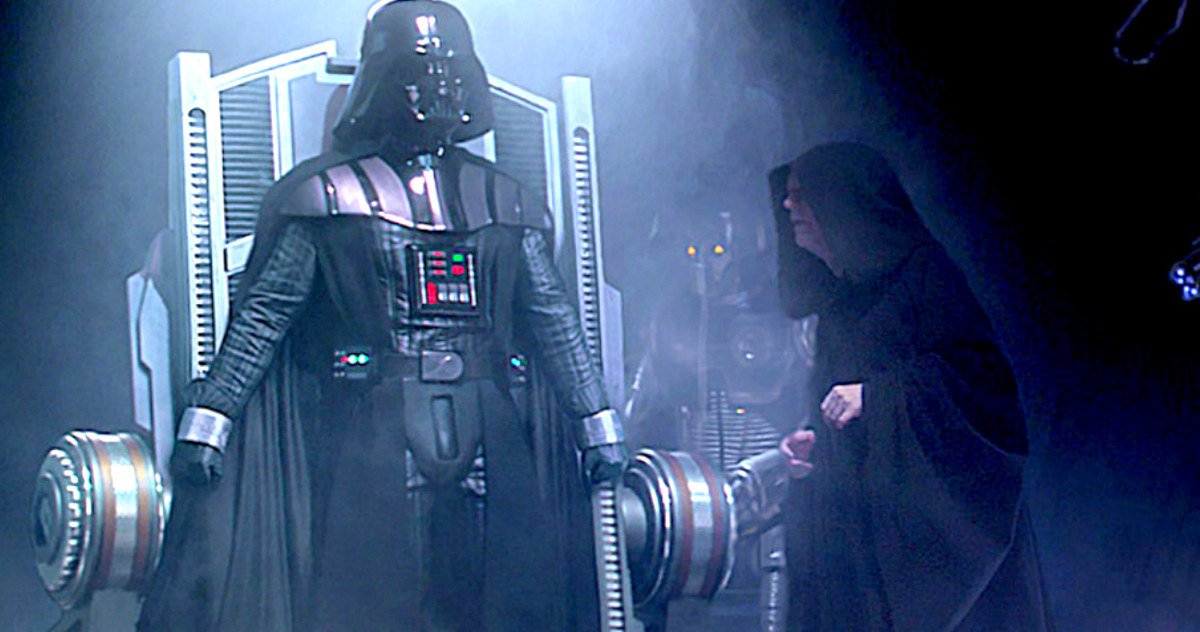 Has Darth Vader ever worn a different suit? (Not just another suit that looked like his typical one, but one that looked different.)

Yes, from a certain point of view

I think before we get into the details of my answer it's worth noting why Vader might not have any different suits. In the Marvel comic series, Star Wars: Darth Vader, it is explained by Sidious that the armour is Vader and that he can modify it as he sees fit. If it is him it makes sense why he wouldn't want to wear another suit.

Darth Sidious: Ah. I sense your anger. I should have known. This armor is you -- it is only appropriate that you should make it your own, especially with your skills as an engineer.

Darth Sidious: Adjust the suit as you see fit, my apprentice. When you are ready, come to me. There is work to be done. 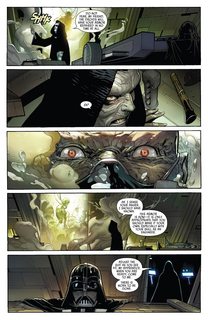 I'm going to come right out with it, this answer might fall foul of the following statement: "(Not just another suit that looked like his typical one, but one that looked different.)". However, it is worth mentioning because it does show he had different suits even if they were all very similar.

In the canon novel Thrawn: Alliances, it shows that Vader has more than one set. It's not entirely clear if this is the same suit or something different though.

Vader would need his armor cleaned in more time-consuming detail. Fortunately, he had another full set in his quarters that he could wear while the Chimera's techs restored this one.

As we see throughout all of the films with Darth Vader in, his suit is always slightly different. 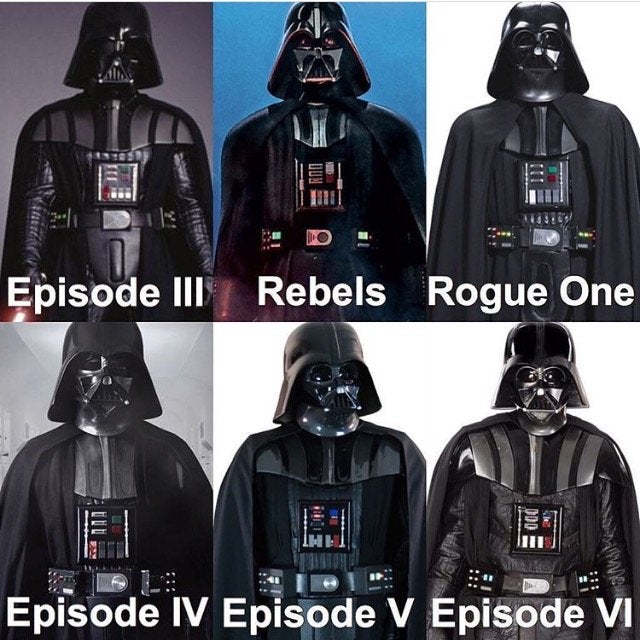 This can be reasoned with out of universe logic with making a new suit each time so there are bound to be differences. However, John Knoll, the visual effects supervisor for the prequels and Rogue One (also executive producer and worked on the story in Rogue One), has stated he has different suits for different occasions.

"That's a bit of a hybrid," Knoll said of Darth Vader's look in the film. "If you look in New Hope, especially like that white corridor scene at the beginning you can see all these smudges and all these fingerprints on there because it was cast from a clay sculpt. Then by the time we got to Empire Strikes Back they made a new one that was like really polished and smooth and shiny and perfect. The chest plate is different in every film.

"We matched more the, what the chest plate looked like in Episode IV, but a little bit more of the high polish that's in Episode V."

While not strictly official, Knoll even had some story reasoning in his own mind for the slightly different armor and outfit in each movie.

"I figure he's got more than one version of those outfits. The reason the armor looks a little grungier and dented up in A New Hope is you're not going to wear your nice armor into battle. You're gonna wear your beater armor into battle. Then, if you're going to go talk to the Emperor or something you put on the nice shiny one, show some respect," Knoll said with a smile.

Of course as the article states this isn't official but it does make a lot of sense. Also his suit is destroyed several times so it makes sense he would get new ones, upgrade parts and what not over the years.

And from another point of view he also wears different clothes when he first becomes Darth Vader before his injuries.

Lastly, in the Legends comic series Star Wars Infinities: Return of the Jedi, Vader once again becomes good and is Anakin, so this may not count. However, he does keep the same look but the armour is now white.

Anakin became Darth Vader before he had the armor, so technically he wore a suit of robes BEFORE he required the armor. So, to be fair, he did wear other things besides the armor.

6
Why did Obi-Wan Kenobi choose to die which could screw the grand plan?
34
Why did Obi Wan tell Luke his father wanted him to have his lightsaber?
22
Why didn't Darth Vader tell Sidious that Obi-Wan disappeared instead of dying?
7
Was Obi-Wan the first Jedi (or first person) to transform bodily into a Force Ghost?
5
Why was Obi-Wan was so confident about Count Dooku? Was he arrogant?
9
Did Palpatine really think Luke could become a Jedi?
37
Did Aunt Beru and Uncle Owen know that Obi-Wan Kenobi was a Jedi?
16
Why did Tarkin think that Obi-wan Kenobi was dead by the time of ANH?