One of the main reasons I got to thinking about this is due to what happens in the gift shop fight. First off, she seems to jump slightly when Cyclops orders her and Storm to back up so he can blast down the massive steel door separating them from Wolverine.

Next, she not only shows herself to be easily intimated by Toad, but also hesitates and appears uncertain what to do, giving Toad an opportunity to slime her and nearly kill her.

Note: While I understand that Sophie Turner's version of Jean Grey did missions in the 80s and 90s, that happened because of the re-written timeline, caused by an event after the first X-Men film.

Presumably not. In the prequel comic X-Men Movie Prequel: Rogue, Jean is seen alongside Storm and Cyclops, in her X-Men outfit, searching for Rogue, who recently discovered her powers. The X-Men fail to reach out to her, she escapes and eventually ends up where she joins Wolverine in the movie. 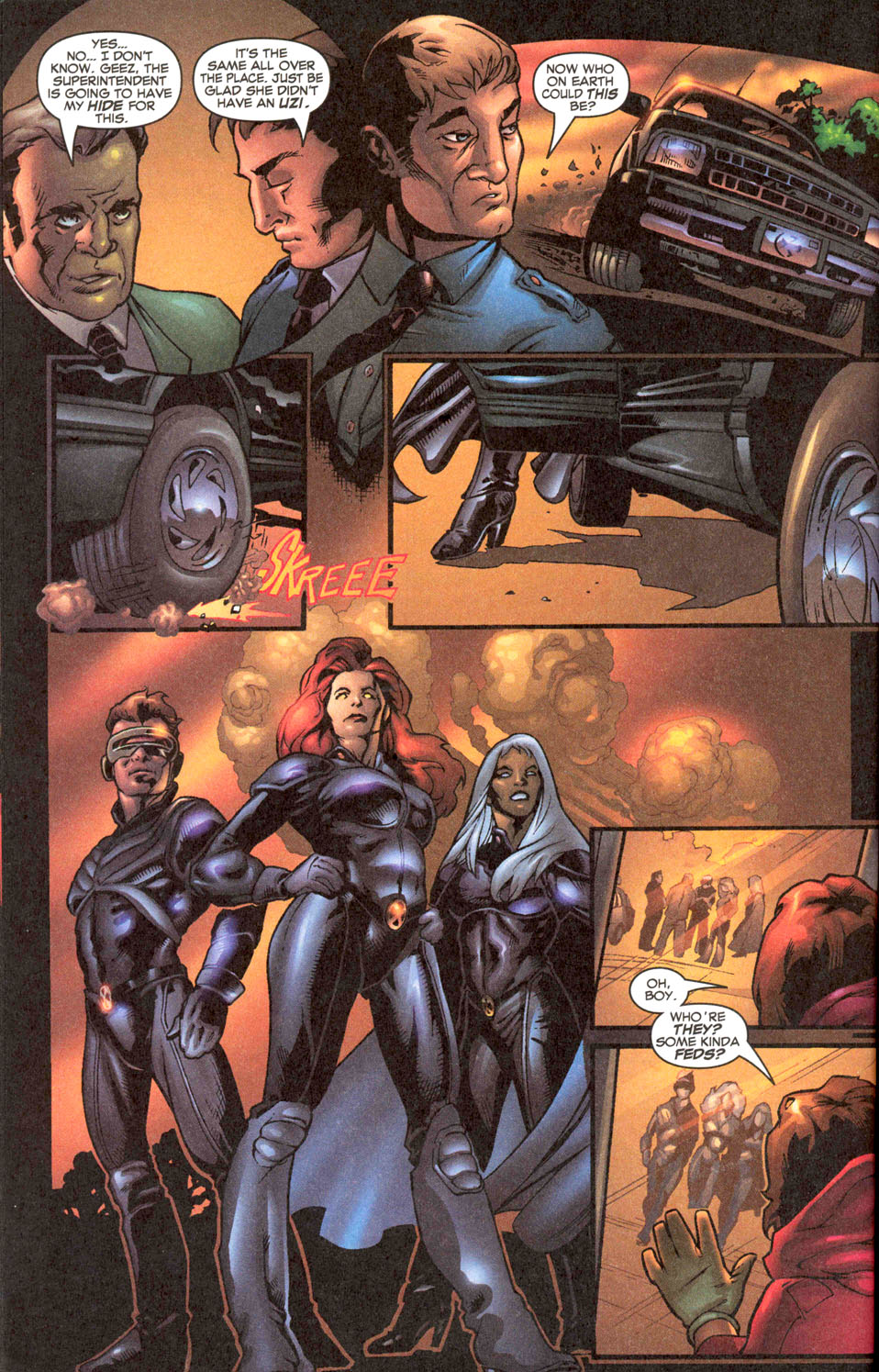 Thus, Liberty Island was probably not her first mission. The goofiness you mention might be due to her still being uncomfortable with what she saw in Wolverine's mind, the stress of the situation, or a slow directorial move towards her powers becoming unstable because if the Phoenix.

25
In X-Men: First Class, who was the mutant who made whirlwinds?
10
Is there a set limit on mutant abilities, where they're deemed too unrealistic?
1
Was Toad's slime attack meant to do more than kill Jean Grey in X1?
3
Why doesn't Toad slime Storm in X1?
3
Is Jean Grey the only person Toad has slimed?
7
Old X-Men comic where team travels to alien world with a ring-like sun that needs recharging?
12
Is the first X-Men film the only time Jean Grey has been slimed by Toad?
3
What material is Jean Grey's Animated Series costume made of?