Was there ever a film, comic, or toon where Batman had Spider-Man's (or Spider-Man-like) powers?

A friend of mine swears this exists, and has for years, in which case I thought:

Or the other possibility... 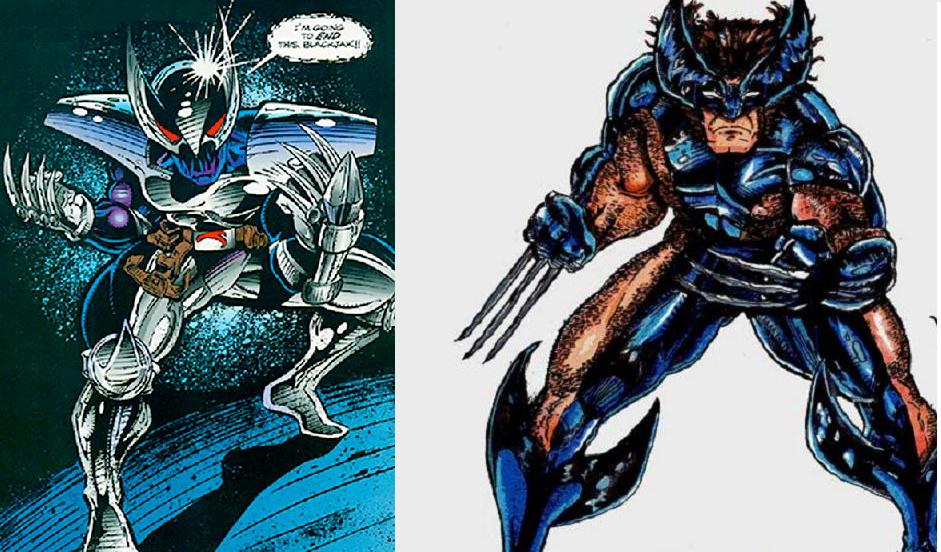 Adding to this is the fact that Stan "The Man" Lee himself did! actually do a re-imagining of some DC icons, including Batman. This Batman had no Spider-Man powers, or powers of any kind, though.... 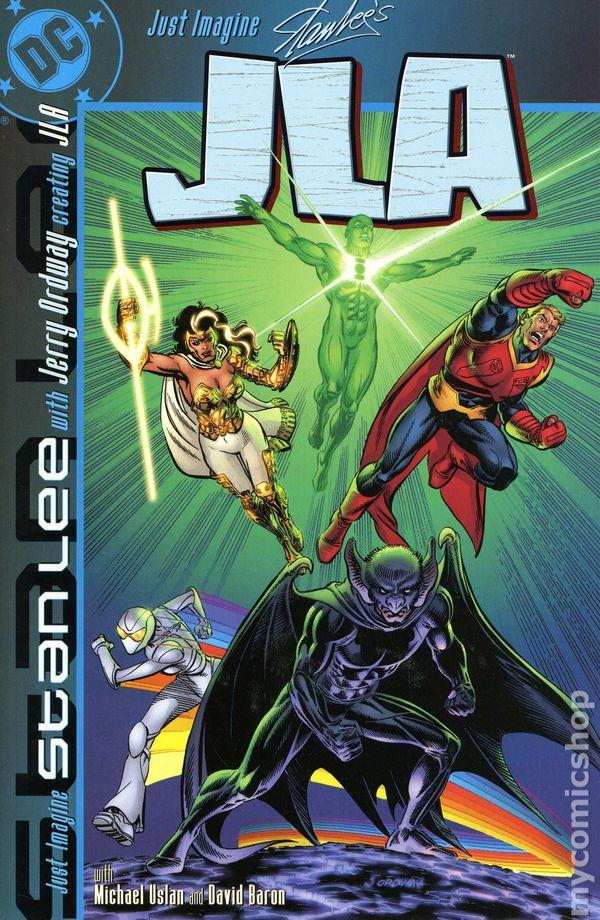 I've never known my buddy, a comic geek in his own right, to make such mistakes, though. So I'm wondering if anyone knows if:

(a) an actual story where Batman got spider-like powers exists?

(b) if there was some short lived, small time, unofficial or fan made comic/film where such a character was shown?

As far as I can tell, using the wiki as a source, there was no "Spider-Bat" or "Bat-Spider" as an actual character.

The only official version that I can find that might match this version of "Batman with Spider-Man's abilities" is a one-off crossover called Disordered Minds. In this one-shot, Batman and Spider-Man work together to stop Carnage and The Joker; in the course of this, Batman is enveloped by the Carnage Symbiote:

The Joker tries to kill Carnage with a bomb, but Carnage drapes a piece of symbiote over a corpse to fake his death. Batman and Spider-Man uncover the trick, and Batman is subsequently engulfed in Carnage's symbiote tendrils.

The alien symbiote endows Kasady with physical strength greater than that of Spider-Man and Venom combined and shape-shifting abilities, allows him to project a web-like substance from any part of his body including the formation of weapons, and enables him to plant thoughts into a person's head using a symbiote tendril. Much like Spider-Man, Kasady has the ability to cling to virtually any surface, and has a version of Spider-Man's spider-sense, as the symbiote can relay information to him from any angle and grants Kasady the ability to "see" in any direction, warning him of incoming threats.

While this might be the character your friend is thinking of, I cannot specify whether or not the Carnage Symbiote actually grants Batman these abilities, or simply attempts to control him, as Batman fights to regain control over himself, and fight off the Symbiote, while Spider-Man deals with the Joker.

As a sidenote, there was an official cross-over between the DC and Marvel Universe, and one character was Logan Wayne a.k.a Dark Claw, which was the amalgamation of Batman and Wolverine; and Peter Ross a.k.a Spiderboy, the amalgamation of Superboy and (a clone of) Spider-Man

Spider-Boy is a combination of Spider-Man and Super-Boy, and his powers are gravity related, but he kind of sort of looks a little Bat-Man-like, in a way, I guess.

Not the answer you're looking for? Browse other questions tagged story-identification batman spider-man fan-fiction or ask your own question.