What did Susan Foreman Drop on the Ground?

At the end of "The Dalek Invasion of Earth", after the TARDIS dematerializes, Susan drops something on the ground.

What did she drop? What was its significance?

The final shot zooms in on the key, but due to the grade of film from the time it is difficult to see what it is. Also, the scene was shot in one take, so the key fell where the actor dropped it and the camera pans over to show it as it lay - there was no repositioning of the key to make it any clearer what it was. At the time that would have been seen as an unnecessary cut, and reshooting to show the key more clearly would have been considered a waste of film. However, you can see the key clearly around Susan's neck before she drops it: 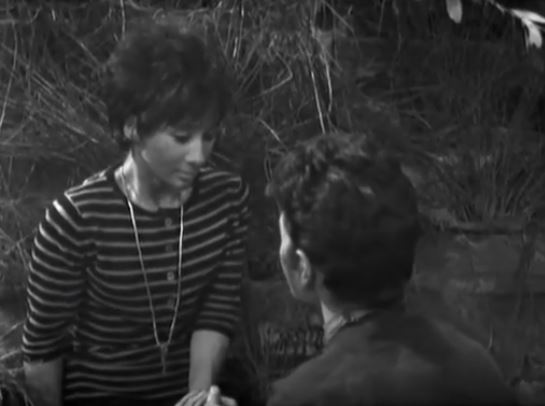 A close-up on the key: 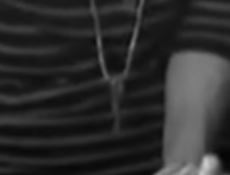 Susan after she has taken the key from around her neck: 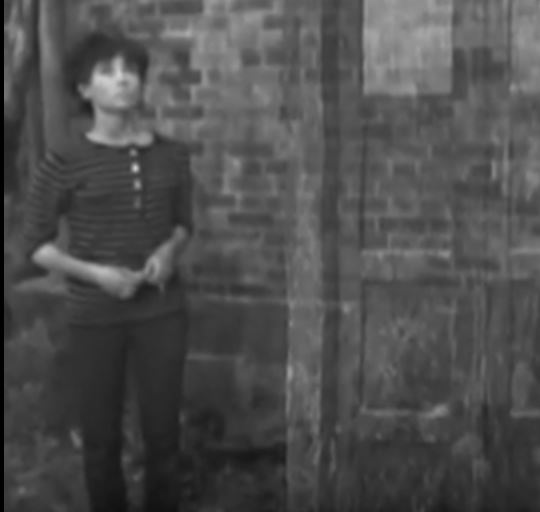 The final shot of the key on the ground: 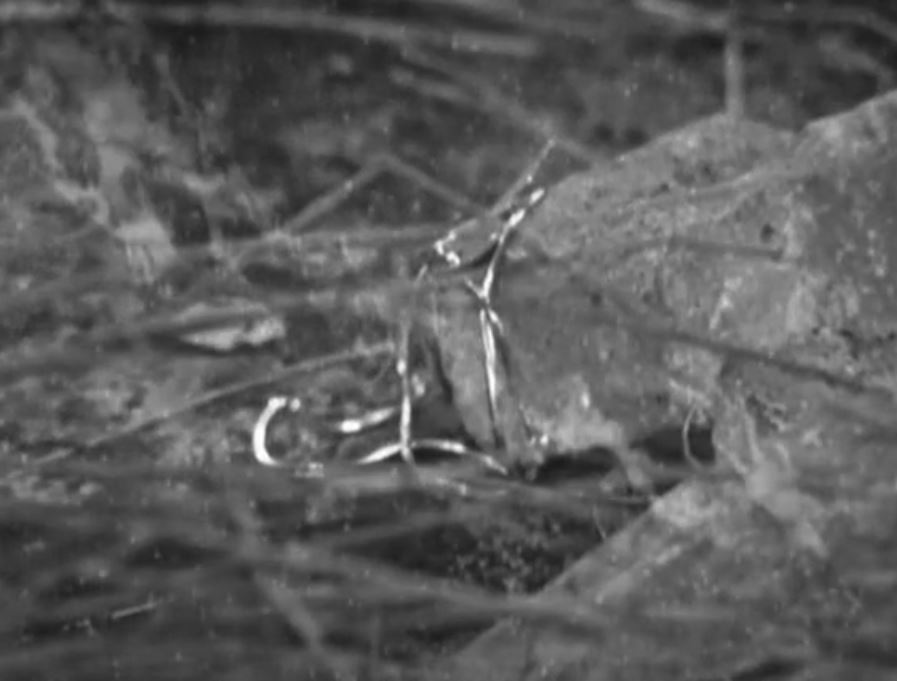 It was her key to the TARDIS.

Per the official novelisation of the episode;

Susan and David stepped back, as the dematerialisation noise began, and the TARDIS disappeared.
Quietly David said, 'He knew, Susan. He knew you could never leave him. That's why he left you.'
As David took Susan in his arms the TARDIS key slipped from her fingers, and lay unregarded on the ground. Susan made no attempt to pick it up because she knew she wouldn't be needing it again.

24
Is Susan Foreman actually the Doctor's Granddaughter?
7
Which one did Dalek Caan mean when he said “one will still die”?
25
Why didn't Clara die when traveling outside of the Tardis?
4
Why would this offer of help be attractive?
8
In The Dalek Invasion of Earth, why did the Daleks want to turn Earth into a giant spaceship?
12
Why did the TARDIS take them to the Doctor's childhood and why didn't she want the Doctor to know where they were?
9
If the Doctor was the last of the Time Lords, what happened to Susan?
1
In “Resolution”, where did the Dalek get remnants of its original shell?
3
genesis of the daleks and the link with the dalek invasion of earth