Is Crush's eye color in this panel intentional or a drawing mistake?

Due to only being half-Czarnian, Crush has eyes that look human, save for the red iris, instead of full-on red eyes with no pupil, like her father Lobo. 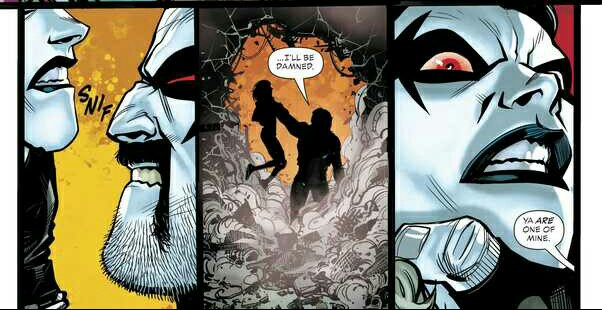 After Lex Luthor gifts Lobo with a way to mind-control Crush, however, her eyes turn full red. The only exception, it seems, is in this panel from Teen Titans #36 (2019), when she's beating up Robin/Damian Wayne; she's supposed to be under Lobo's control, but her eyes look normal: 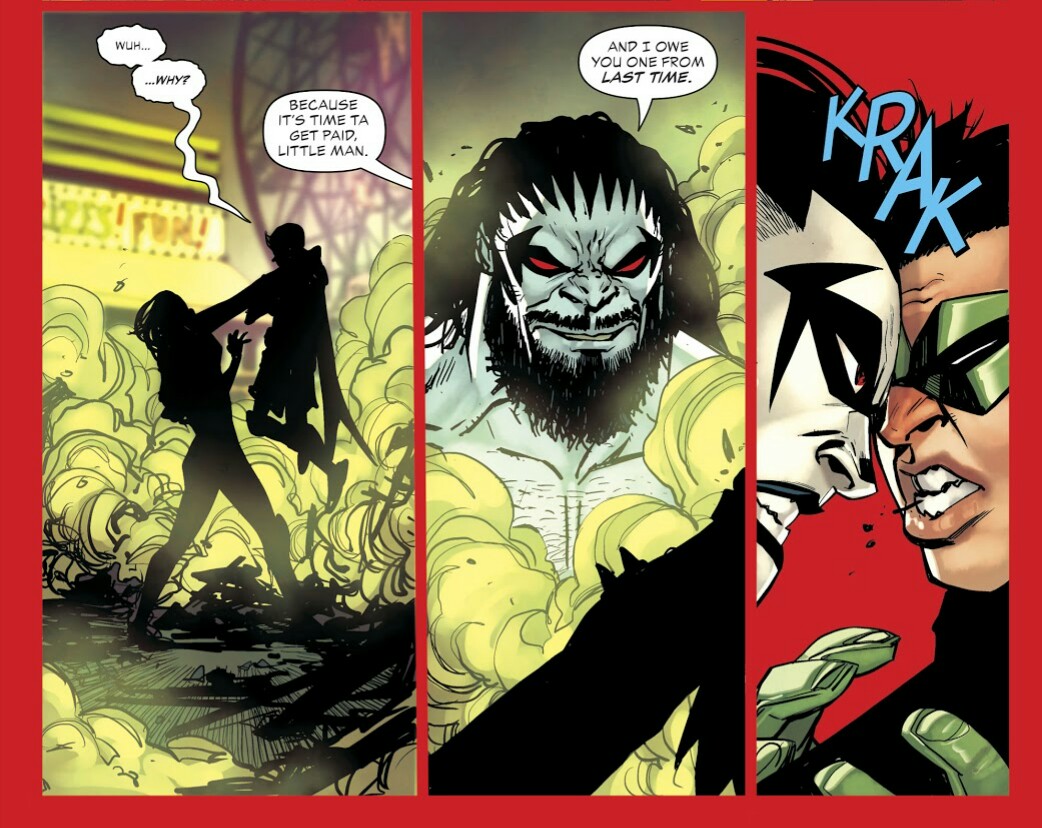 Is this simply a mistake on the artist's part or is there more to it than meets the eye? If the latter, what gives?

I'd have thought it could be that Crush genuinely wanted to smash Robin, due to the Djinn situation, but when she did in issue #34, her eyes also turned red - though it's unclear whether it's the anger or mind-control. 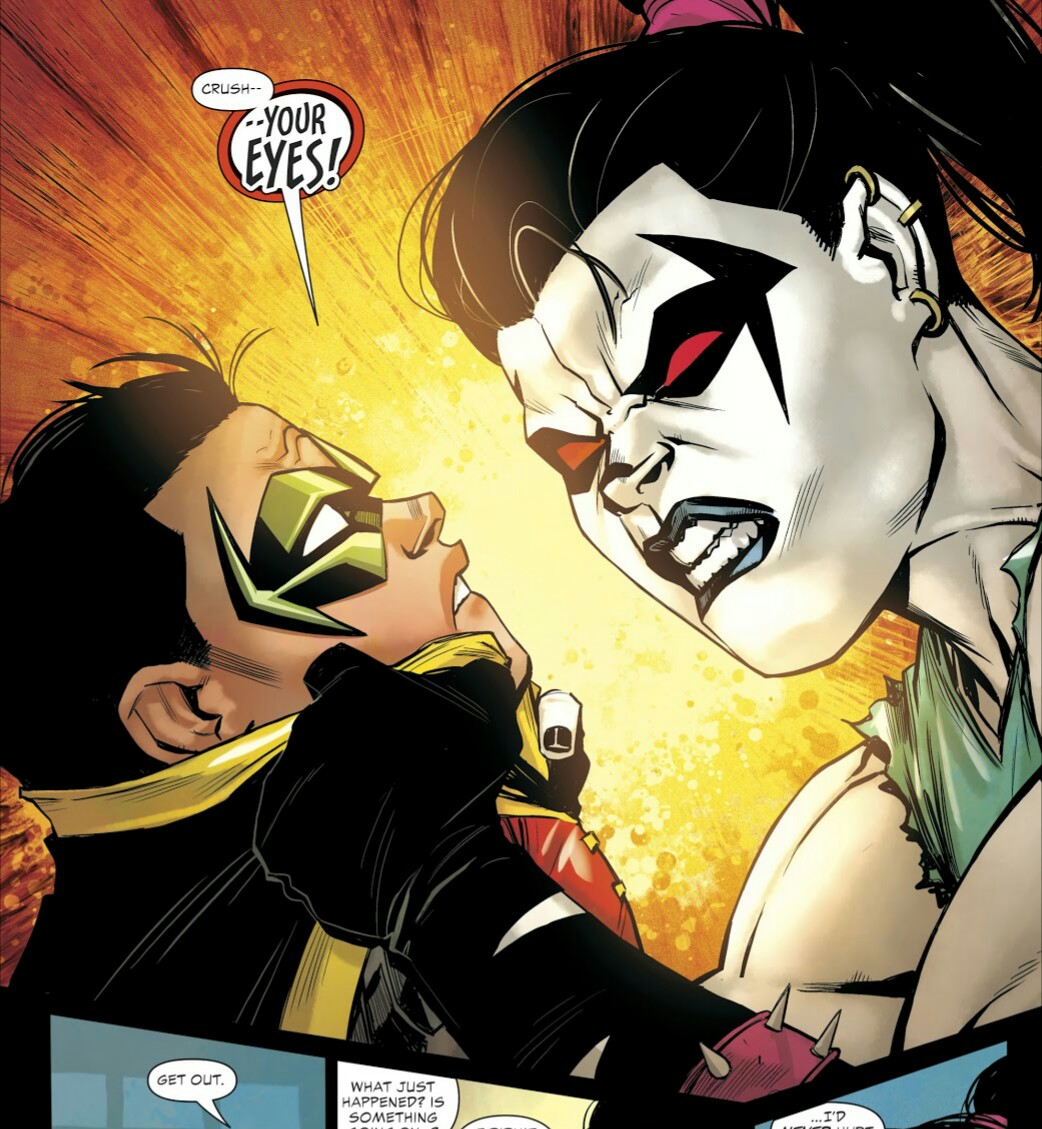 Browse other questions tagged dc comics teen-titans or ask your own question.

14
What issue / series is this Batman comic panel from?
7
What items are shown in this panel of All-Star Superman?
46
What is the context for this panel of Captain Marvel(Shazam) and a vibrating mechanical horse?
4
Why did Supergirl kiss Nightwing in this panel?
1
Can anyone please identify this panel? That's not Bruce Wayne, is it?