Did Martian Manhunter actually gain five senses, if so, which ones?

Back in January 2018, some fan asked Comic Book Resources about Martian Manhunter's nine senses, this number having been dropped in JLA: Year One #6 (1998). 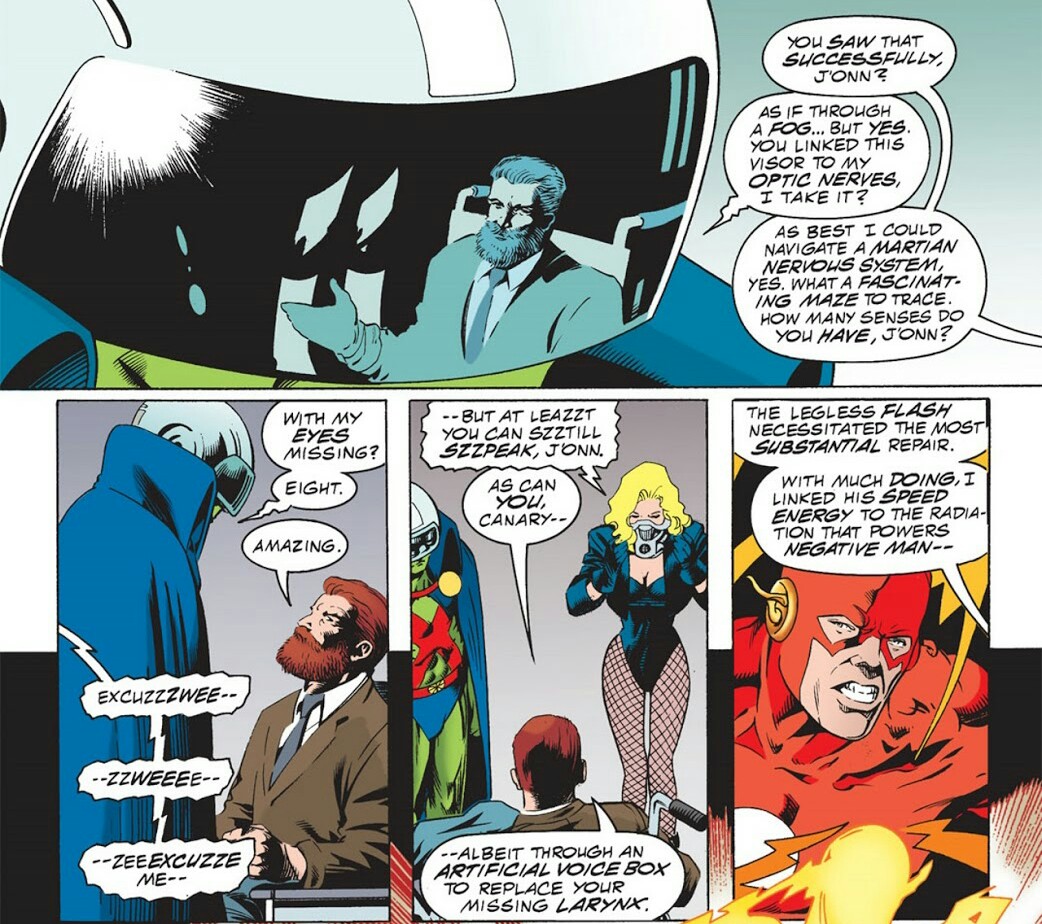 Wikipedia tells me that Martian Manhunter has 9 senses ("compared to humans"). What are those senses?! And does he ever even use them? Their source they refer to is JLA Year One #6. Thanks in advance!

CBR went on investigating the question; the whole story can be read here. Basically, it turned out that (unsurprisingly) the "nine senses" were just a throwaway line at the time of writing, but Mark Waid (the writer) played along, and CBR got the following list, including a bonus sense:

Flashforward to 2019 and Justice League #26, where Martian Manhunter is looking for Luthor in some house, and claims that while Lex might have shielded his mind, he has "fourteen other senses and they're all screaming to him that he's not alone". 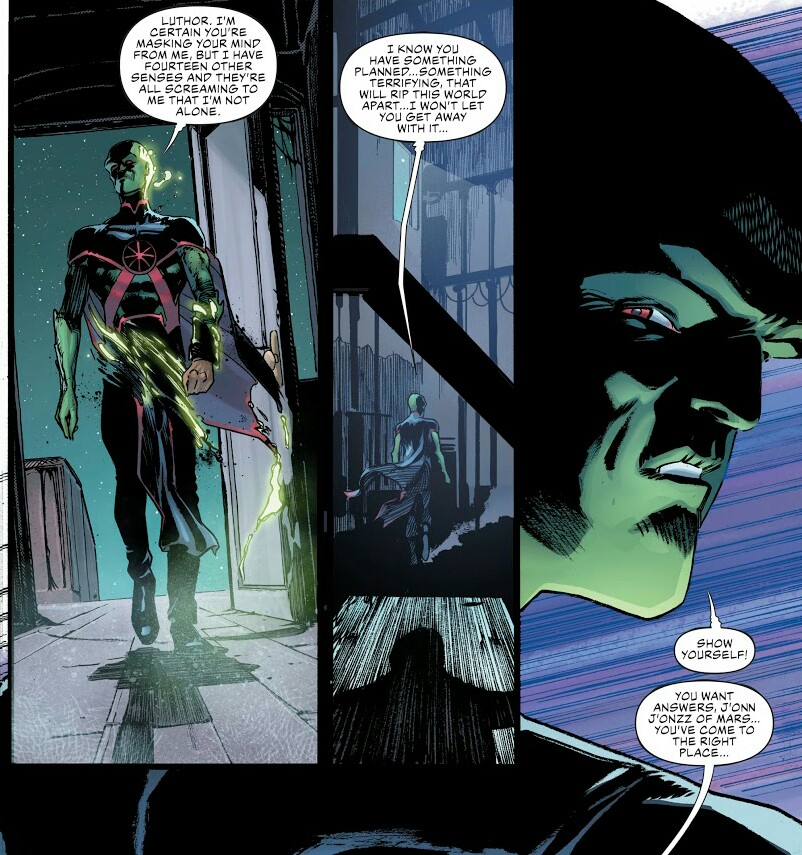 That means Martian Manhunter has 15 senses in total. Barring telepathy, that's 14, and barring the other 9 we know of from the list above, that's five. Is it known what those five other senses are?

It's not impossible Martian Manhunter got some new abilities since the 90s; I just don't know which ones would count as senses. Of course it could just be a new throwaway line, but then again it'd be nice to have this confirmed and/or expanded on by James Tynion IV (the current writer), like Mark Waid did before him.

Browse other questions tagged dc martian-manhunter or ask your own question.

41
How/Why did Wonder Woman gain the ability to fly?
4
Funny Martian Manhunter Comic
7
In which Comic Book series is Batman actually Thomas Wayne?
4
Did Barry actually lose his powers?
37
How did the Joker actually get his scars?
5
What did Steve Trevor actually plan for?
11
Why aren't Martian Manhunter and Green Lantern in Justice League (2017) movie?
5
How did Martian Manhunter get infected?
4
Is there any known ranking of the most powerful telepaths/psionics/ psychics in the DC universe?