Who found the assassin's body in the 5th episode of the Mandalorian?

At the end of the episode 5 of the Mandalorian some mysterious figure approaches the body of the dead assassin. It doesn't seem it was ever explained (even though the season ended), who that person was. Is there something I have missed, that explained who that was?

Based on Episode 8, I suspect it was

It's all speculation at this point, but I think it's possible that it is the titular Mando himself 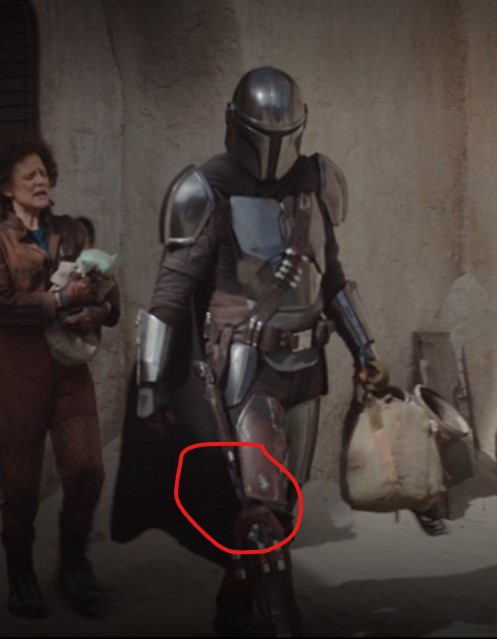 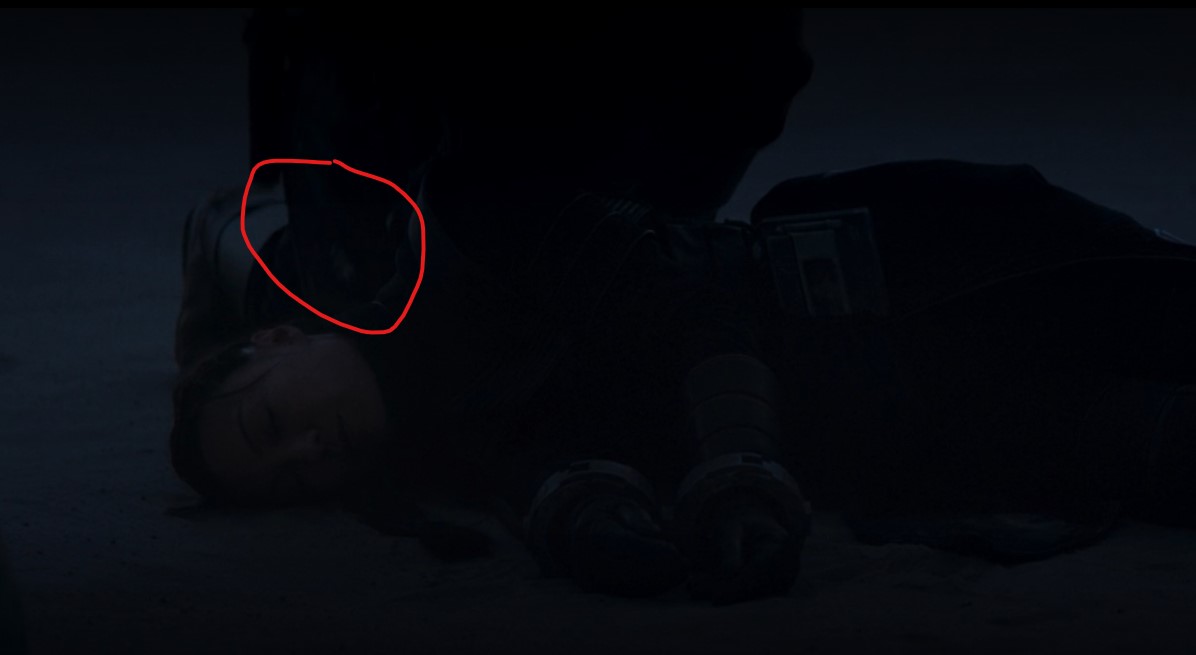 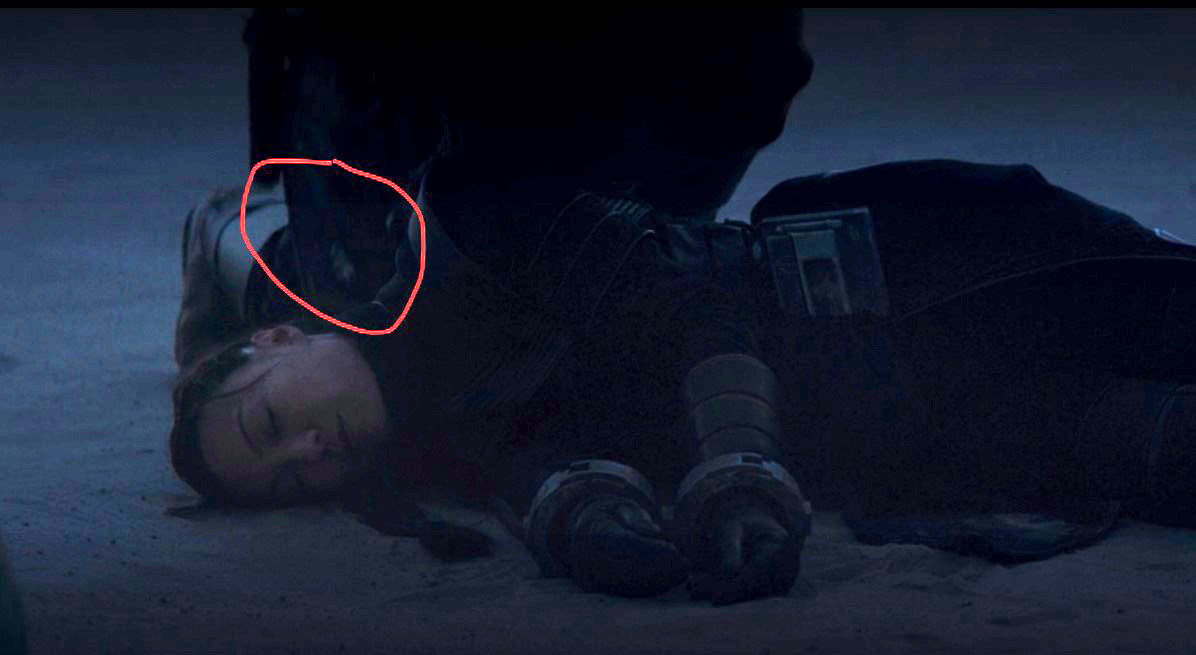 Currently, the identity of the character is unknown. However, a popular fan theory suggests it may be Boba Fett. This theory is based on a distinct sound effect used to punctuate the currently-unknown character's footsteps, the jingling of spurs generally heard in Western films. A similar sound effect was used in The Empire Strikes Back when Boba Fett was onscreen, as a reference to the bounty hunters and hired guns in Westerns such as Sergio Leone's Dollars Trilogy.

"The sound of spurs jangling was added in the scene when Boba Fett enters next to Darth Vader in the Cloud City dining room in The Empire Strikes Back. According to the DVD commentary and numerous other sources, this was done to give the character a menacing aura in keeping with mid-20th-century western films." (Boba Fett)

Since Boba survived the Sarlacc Pit in Legends, it is possible that he did so in the current Canon continuity as well. However, this is purely fan speculation based on the sound effect and the use of Mandalorians as a main focus in the TV show (although it should be noted that according to the Clone Wars animated show, neither Boba nor Jango are considered to be legitimate Mandalorians).

15
Who is this character from Episode 1: Phantom Menace?
3
Why was Palpatine so sure Yoda wasn't dead by the end of Episode III?
22
What did Han do to Lando in the past?
1
Why didn't the Empire track down the deliverer of Padme's body?
9
Who are the “Last Jedi”?
6
Why was Rukh spared in the episode DUME?
48
Why is a living creature being frozen in carbonite in “The Mandalorian” so common when it seemed so risky in “The Empire Strikes Back?”
1
Why was Ran’s space station destroyed by the New Republic X-Wing attack team at the end of episode 6 of “The Mandalorian?”