Anime with fighting and magic weapons?

I watched an anime years ago and can‘t find it anymore. All I remember is that the main character had a sword that could transform him into a knight with blue armor. The side character had two guns that also transformed her. The guns are a demon or evil being that draws on her blood (I am not exactly sure about the blood). In the end he had to fight against his own sister to save her. She transformed into a huge blob like monster.

Some more info (sadly I have no more detailed information)

Does anyone know which anime this is?

I think you are looking for Taimadou Gakuen 35 Shiken Shoutai.

The protagonist is a witch hunter who uses a sword because that's his family style and has a contract with a witch called lapis, which give him a blue armor to fight. 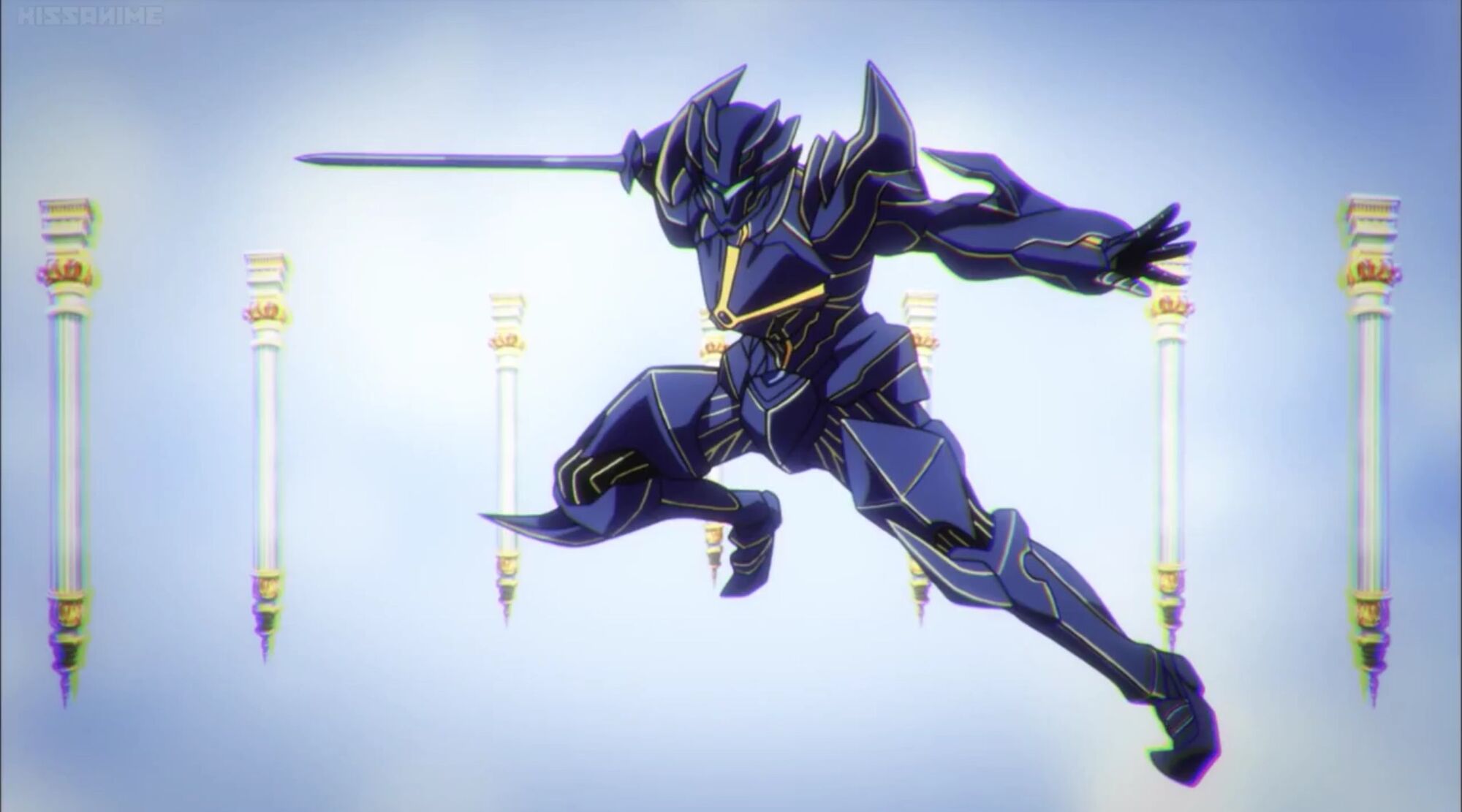 The story starts when a new witch hunter, Ouka, join them and she uses a gun called vlad (i think) who take blood as payment because she refuses to make a formal contract with him 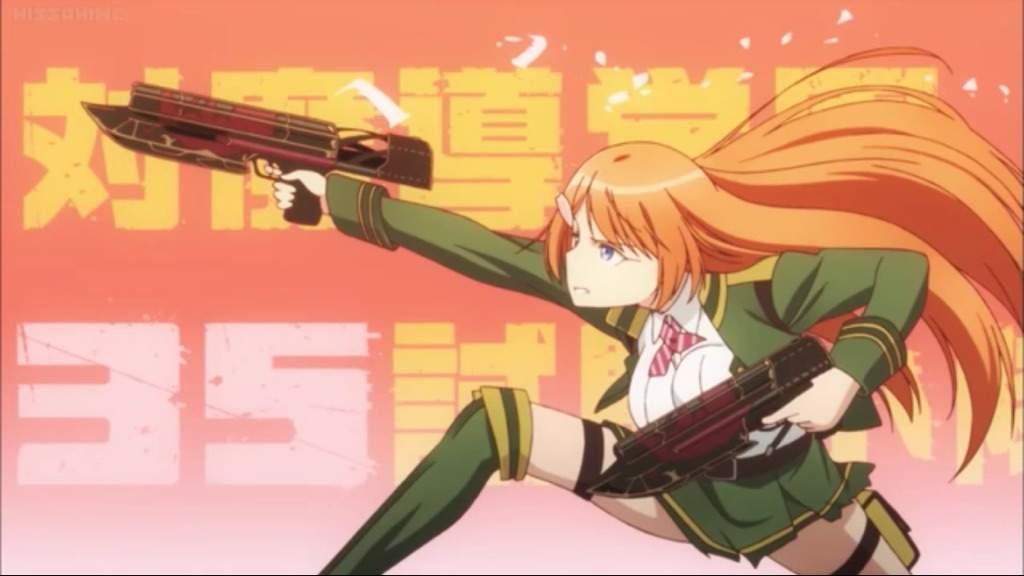 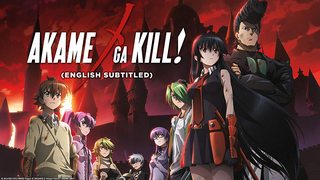 Tatsumi is a fighter who, accompanied by his two childhood friends, sets off to the Capital in search of a way to make money to assist his poverty-stricken village. After being separated from his friends in a bandit attack, Tatsumi unsuccessfully attempts to enlist in the army and is swindled out of his money in the Capital. He is taken in by a noble family, but when an assassin group called Night Raid attacks, he learns that his noble hosts actually intended to torture and kill him as they had done with his friends.

As a result, he joins Night Raid, which consists of the swordswoman Akame, the beastly fighter Leone, the sniper girl Mine, the scissor-wielding Sheele, the string manipulator Lubbock, the armored warrior Bulat, and their leader Najenda, a former general of the imperial army. Night Raid is also part of the revolutionary forces assembled to overthrow the prime minister Honest who is manipulating the young emperor for his personal gain despite the rest of the nation falling to poverty and strife.

The members of Night Raid carry Teigu (帝具, anime: Imperial Arms), unique weaponry created 900 years ago out of extremely rare materials as well as legendary animals called Danger Beasts (危険種, kikenshu). The power of the Teigu is so overwhelming that it is said that when two Teigu users fight each other, one of them is bound to die.

Tatsumi does wield a sword, and gains blue armor when he brings on his power. Several characters wield guns in Night Raid and among their opposition, and the Teigu are essentially demon-powered. I cannot find reference to a sister transforming into a blob monster, although Kurome is an enemy who is the sister to deuteragonist Akame, the character the series is named after.

4
Anime where the main character has a pet squirrel and her friends have powers activated by devices on their wrists
4
Anime with a ship in a sky and people with abilities/powers fighting
10
Anime with a boy hiring a creature from a stone, meets a man named Dante and starts a journey to collect crystals
5
80s/90s anime/cartoon with grey robot protagonist with elongated head riding a hoverboard
6
Looking for an older maybe 20 year old Mech Anime
0
Anime: main character has a gem in his head, in which an old man resides later on, who can use blood magic
4
Anime movie where a girl meets a butterfly/moth boy
11
Anime Identification - Female mage bitten by small creature