What is the demonym for people from Gallifrey?

I am looking for the demonym that applies to the citizens of Gallifrey.

The BBC released an official script for the episode Hell Bent.

It features both this scene description

ASHILDR (cont’d): Tell me, Doctor, I’ve always wanted to know - you’re a Time Lord, you’re a high born Gallifreyan. Why do you spend so much time on Earth?

Additionally, the term is used (repeatedly) on the BBC's website

The Doctor links K9 to the Matrix in order to determine their point of origin. His plan is to place a time loop around their home planet, but he must avoid arousing their suspicions - hence his erratic behaviour. He banishes Leela to the wastelands of outer Gallifrey for fear that she might unintentionally jeopardise his plans. There she meets a group of Gallifreyan outsiders, and together they organise an attack on the Capitol to fight off the invaders.

Classic Series: The Invasion of Time

and in the official Doctor Who Annual (2009) 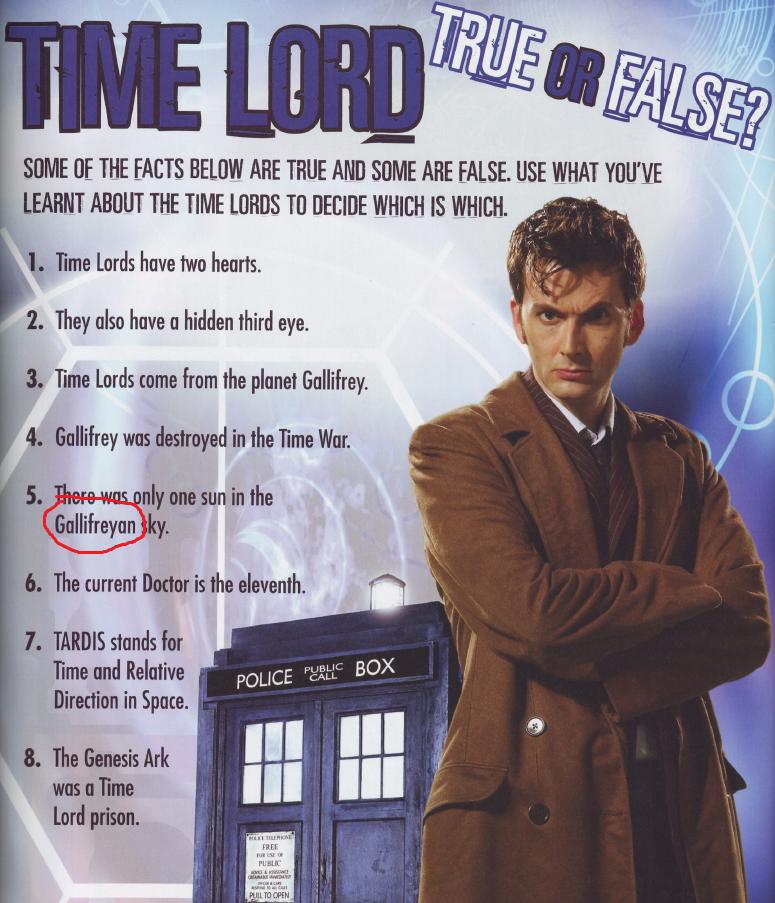 As used elsewhere on this website, the demonym for inhabitants of Gallifrey is Gallifreyan (which is also the word for the language, similar to some demonyms on Earth).

The first instance of the use of the term Gallifreyan was in the script for the unfinished and unaired Tom Baker episode Shada. There are multiple uses of the word in the episode to refer to the language, but it is also used in reference to the people by Chronotis.

CHRONOTIS: I was, I am, I will be, Professor Chronotis. Oh dear. We Gallifreyans have never managed to come up with a satisfactory form of grammar to cover these situations.

Prior to that, the people of Gallifrey had only been referred to in the context of Time Lords.

The BBC don't have a copy of the script on their website (among many, many others). Copies of the original script are up for sale.