Has Black Widow ever been imbued with Spider-Powers?

I'm aware that there are many Spider-People of various flavors (see Into the Spider-Verse) and all kinds of storylines where others have been temporily imbued with Spider-Powers.

Lo and behold, Black Widow is named after a spider...

Have there ever been any storylines where the Black Widow has Spider-Man-type powers?

In this case, Spider-Powers must rise above the level of super strength, resilience and reactions (unless they are specifically imbued by interaction with a spider or a Spider-Person). Examples of acceptable powers regardless of how received would be skills like web-slinging, wall-crawling, and Spidey-sense.

We don't see her use spidey-sense, but she slings web, crawls on walls, leaps high into the air and punches like a champion, 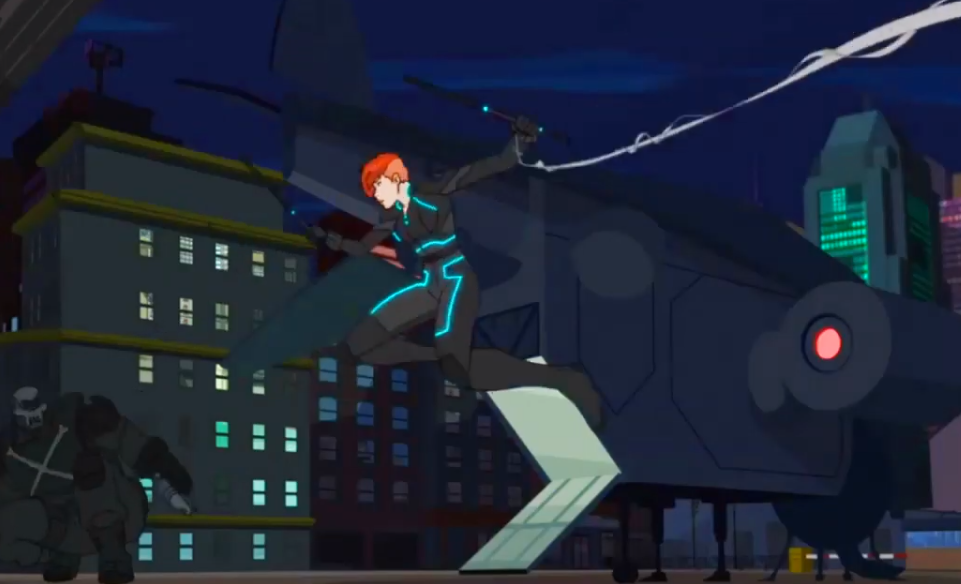 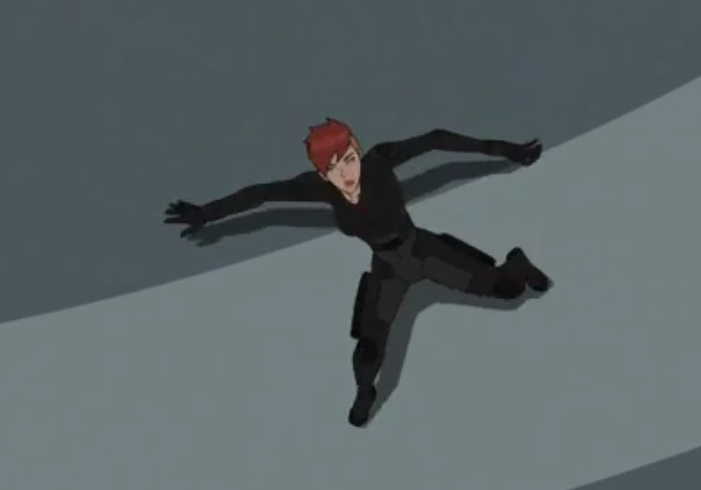 In the Ultimate Marvel universe/line of comics, the original (Natasha Romanova) Black Widow dies, and a couple of other characters take up the name while working for SHIELD.

One of the other characters who takes the name Black Widow is the Ultimate version of Spider-Woman, a female clone of Peter Parker who most definitely has spider powers.

While this is not the Black Widow of the main 616 universe, or a direct parallel copy, she is a Black Widow. She fills a similar role as a covert operative for SHIELD as the previous two did in the Ultimates Universe. I would see this as similar to how we've had stuff like Sam Wilson as Captain America for a while instead of Steve Rogers, or Miles Morales as another Spider-Man.

As far as I'm aware Black Widow has never had physical Spider-Man-like powers. However, in Amazing Spider-Man Vol. 1 Issue 86 Black Widow upgrades her costume and equipment. As part of that process she upgrades her Widow's Line: an imitation of Spider-Man's web shooters. 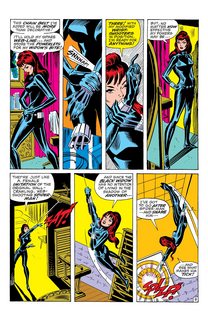 Her suits have also been shown to be able to cling to walls and climb them due to suction cups in it as we see in the same issue with her previous suit. 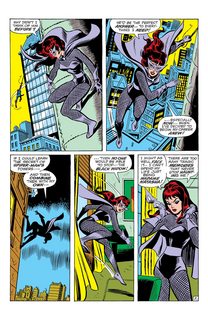 It's worth noting that in this issue she wanted to interrogate Spider-Man to work out how his powers worked. She realises though that they are natural to him and not created through some other means and so soon drops that pursuit.

No, she never has had spider powers in canon, (to my knowledge) but in the mighty avengers run she wore a version of the iron spider suit.