This comic would probably be from the 70s and belonged to my father, but unfortunately got lost when moving house. It was in Spanish, but I wouldn't be surprised if it was translated from a different language -or was inspired by some other original sources.

There were multiple stories. I remember 3, can't say if there were more:

The comic style was very clean and realistic.

Although I don't remember any explicit sex, the realism of the picture made it adult-oriented rather than teenager / young adult. I'm pretty sure it was in colour.

I'm no longer sure it was in colour, and I can't say if the publisher / edition was Spanish or Latin American. However, I found Spanish comic book artist Esteban Maroto. His style is quite similar to what I think I remember, meaning this would probably have been written originally in Spanish.

The stories you remember were published by the Spanish comic magazine "Trinca" in biweekly installments between 1970 and 1973. Their artist was Alfonso Azpiri and the scriptwriter of most of them was Carlos Saiz Cidoncha.

This is the cover of the number 61 (year 1973) that includes the story "Superviviente," which is the one about the Atlantis survivor. 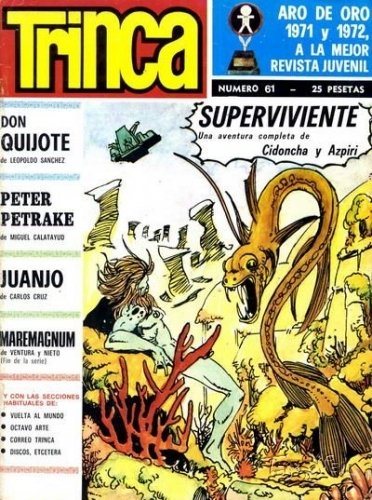 In addition, since the closure of the magazine in 1973 and until 1978, the publishing house Doncel published some compilations of many stories published in its magazine. The issue that includes the stories of Azpiri and Cidoncha (and some scripted by Carlos Buiza) was published in 1975 and entitled: "Alpha Cosmos". 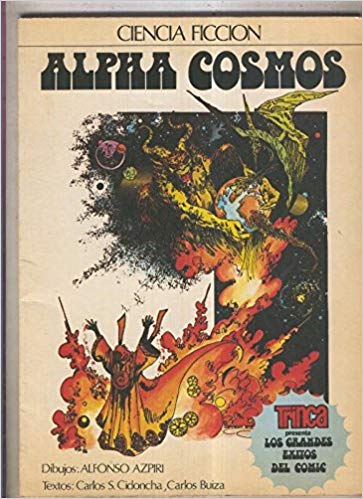 Azpiri became in the 1980's an inspirational artist for a generation of computer game fans, especially the ZX Spectrum home computer, very popular in Britain and Spain. 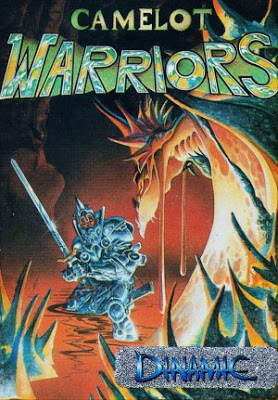 Cidoncha was an usual and highly endearing figure of the Spanish science fiction fan conventions (Hispacón).

Not the answer you're looking for? Browse other questions tagged story-identification space-colonization atlantis or ask your own question.

20
Book of sci-fi short stories containing time machines, strange planets and civilisations
12
Searching for a TV series/movie about space colonization
12
SF novel about one-way scientific expedition to inhabited planet, where telepathic aliens "talk" sort of ++like this++ and ~*~this~*~
8
Short story - "One man's meat is another man's poison"
4
I'm looking for a Fiction book about pyramids
14
Retelling of Adam and Eve story