Okay this is a story someone else was telling me about. I wanted to read it but he didn't remember the title. This was in the mid-eighties; the story itself must be at least that old.

The protagonist invents a machine he believes will allow him to travel to parallel universes and steps through it. He finds himself in the room he has just left; apparently it didn't work.

He does notice an object across the way which at first he takes to be someone's laundry left out to dry, or perhaps a banner of some kind. He walks over to investigate.

It is the body of a nun, hanging from a noose.

I've always wondered what happen next...

The Forest of Time by Michael Flynn. I read it in The Year's Best Science Fiction: Fifth Annual Collection: 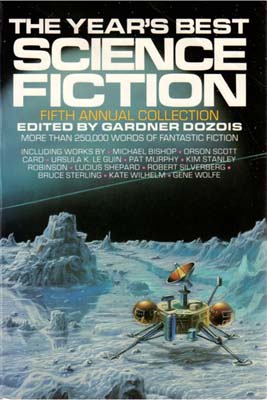 The story is told from the perspective of Oberleutnant Rudolf Knecht, Chief Scout of the Army of the Kittatinny. Knecht captures the traveller believing him to be a spy, and the story is told as extracts from the man's journal. The first entry sets the scene:

I am embarking on a great adventure. Does that sound grandiose? Very well, let it. Grandiose ideas deserve grandiose expression. Tomorrow, I make my first long range Jump. Sharon claims that it is too soon for such a field test, but she is too cautious. I’ve engineered the equipment. I know what it can do. Triple redundancy on critical circuits. Molecular foam memory. I am a certified reliability engineer, after all. The short Jumps were all successful. So what could go wrong?

But as you say the jump doesn't work and the traveller's journal records:

A slight miscalculation. I should be back in the lab with Rosa, but I’m in somebody’s apartment, instead. It’s still Philly out the window—though a shabbier, more run-down Philly than I remember.

I must leave immediately! That black thing on the lamppost kept nagging at the back of my mind. So I got out my binoculars and studied it. It was a nun in a black habit, hanging in a noose. Hanging a long time, too, by the looks of it.

Since this is the point you want to continue from I won't say where the story goes next.

Although it doesn't have the specific part with the nun, the rest of your description also fits very well with Heinleinn's The Number of the Beast

Not the answer you're looking for? Browse other questions tagged story-identification dystopia parallel-universe or ask your own question.