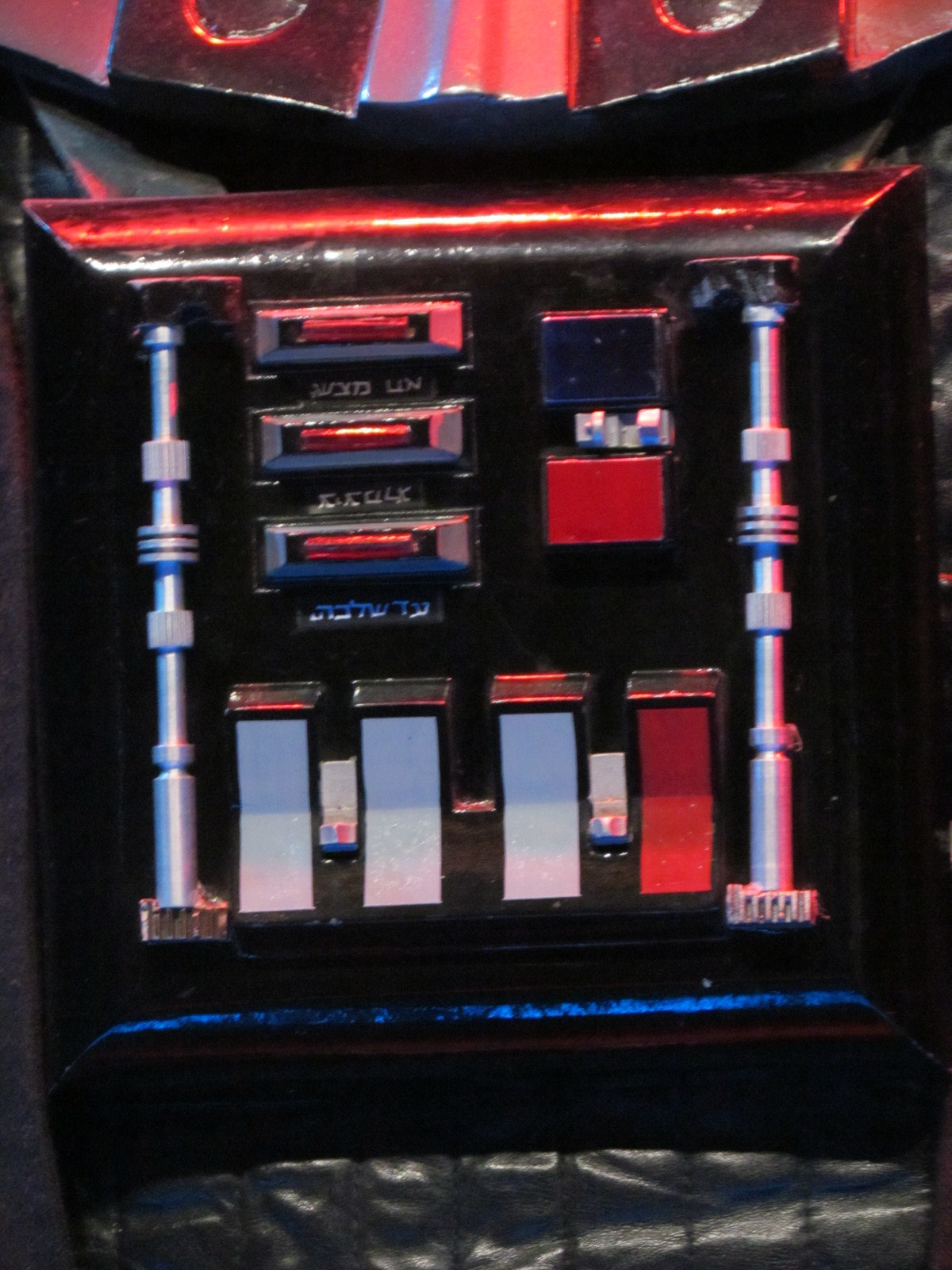 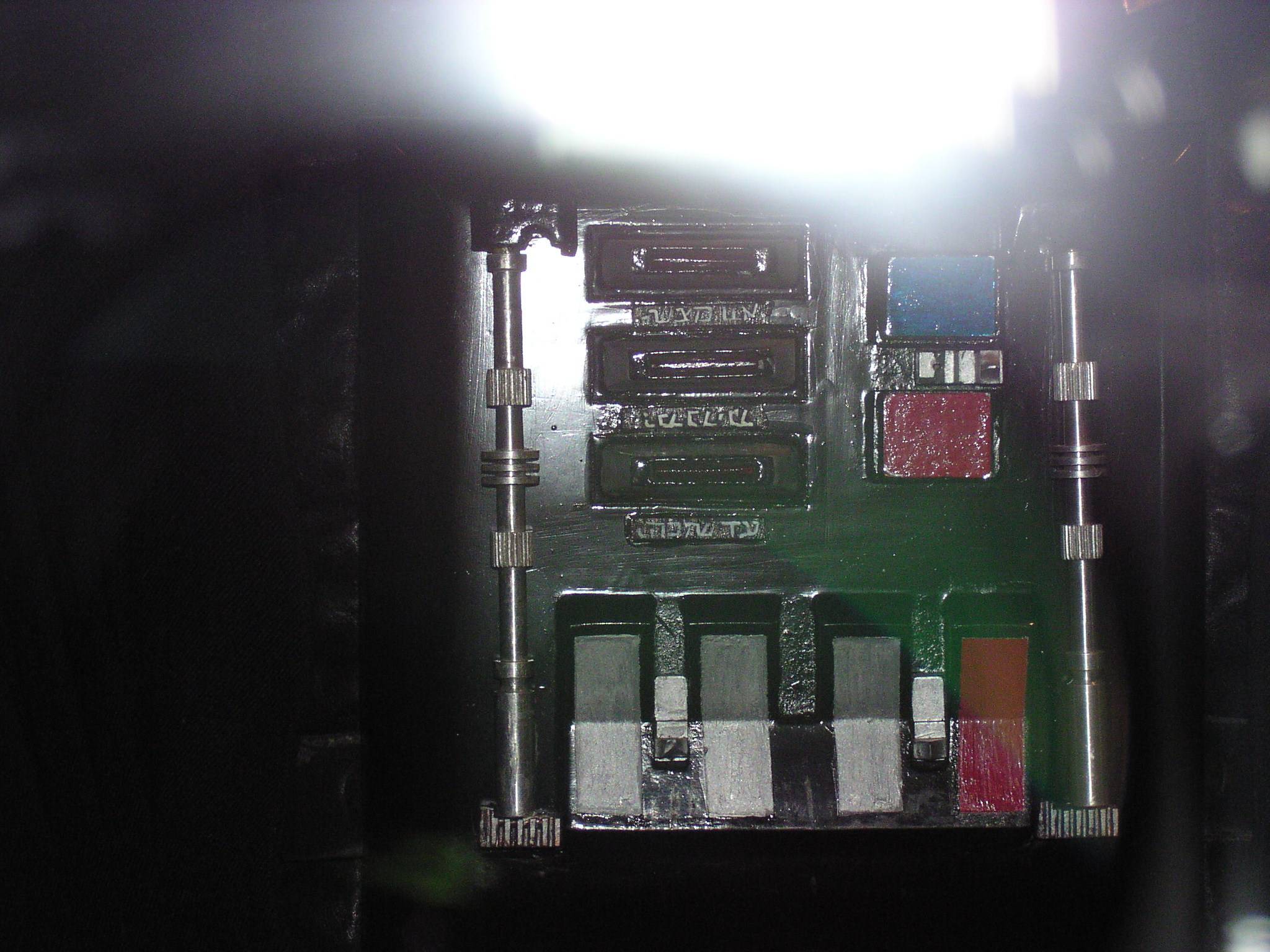 TonyTony
9
2
Add a comment  |
Highly active question. Earn 10 reputation (not counting the association bonus) in order to answer this question. The reputation requirement helps protect this question from spam and non-answer activity.

40
Why did Vader need a big control panel on his suit's chest?
32
What is the origin of Darth Vader's face scar?
37
Why are droids tortured?
10
Why didn't Palpatine/Vader crush Organa in between 2BBY and Alderaan's destruction?
5
Was Grand Moff Tarkin under Darth Vader's control?
11
Is Snoke a part of Operation: Cinder?
26
Did Darth Sidious ever intend for Darth Vader to kill him and take his place?
5
When did Vader find Ahsoka's lightsaber?