Do Predators “adopt” other species and teach them to be Warriors or Hunters?

The Predator franchise has a long history of hunting deadly creatures which can defend themselves, including the Xenomorphs, and humans. On several occasions, we see Predators [Yautja] present humans with weapons or "trophies" after surviving a hunt, or killing worthy opponents in combat. The 2018 movie, The Predator, saw one Yautja attempting to deliver armor to humans, attempt to take a human child back to the planet, and revealed they had even had a heavy amount of human DNA within their own genome.

Are there canon examples then of Predators literally adopting humans into their clans and raising them in their ways?

In the existing movies, there is nothing mentioning Predators adopting humans, however it has happened at least once in the comic book series, which predates the movies:

Machiko Noguchi (野口真千子), was a Chigusa Corporation employee and the administrator in charge of the Prosperity Wells colony on Ryushi. Unfortunately, this planet has been selected as a hunting ground for a young Yautja (the proper name for the Predator species): Predators plant a few xenomorph (Alien) eggs on a planet and send young warriors to prove themselves in the hunt. Unfortunately for both humans and Yautja, a Queen hatches from one of the eggs and quickly both the hunting party as well as human colonists are facing a huge swarm of Aliens.

Machiko oversees the evacuation and then helps one of the predators to kill the aliens - together they manage to kill a queen, however, the predator, now mortally wounded marks her as a warrior: 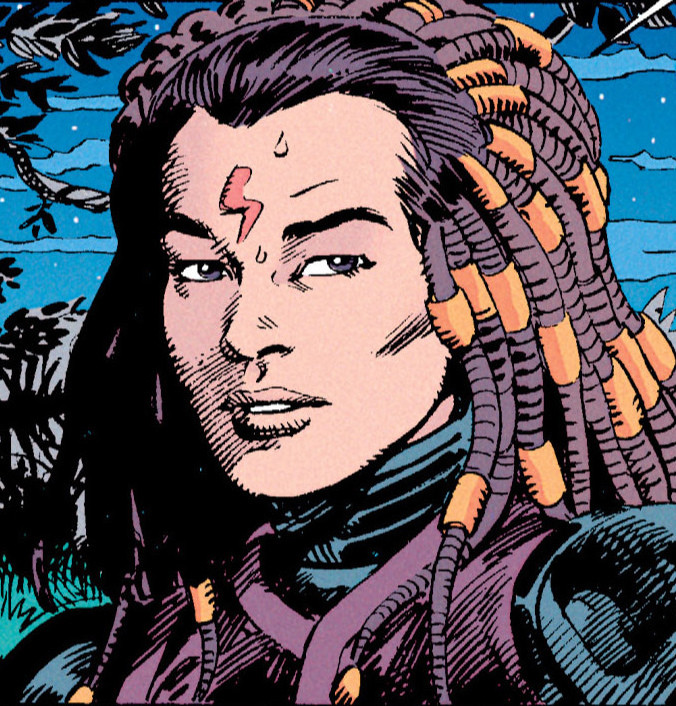 When the Predator ship arrives, Machiko is invited to join in and given honours of a hunter. However, with time she has to fight more and more prejudice and while she manages to keep proving her skills, she is demoted to being just a servant. When she finds out that on the current hunt Yautja attacked a human colony, she betrays Predators by releasing imprisoned on the ship Alien Queen and helps to kill the hunters.

Not the answer you're looking for? Browse other questions tagged predator-series the-predator or ask your own question.

14
Why do Predators flay people? And what do they do with the skin?
9
How do the Predators select and transport their Trophies?
2
How do the Predators' Smart-Discs extend and retract?
5
Doesn't “Alien vs Predator” contradict the previous movies with regards to Predators and their relation to heat?
17
What makes humans a worthy hunt?
4
Can Predator enhanced vision see other Predators when they are in stealth mode?
3
What is the difference between Yautja and Super Yautja in Predators?
9
Do Predators take the skulls of other predators as trophies?
2
Breeding of predalien and predators