What rank of admiral was Picard at the time of his retirement?

What this referenced in the Star Trek: Picard or the Countdown comic? Or can we tell from his 2485 uniform?

I believe he had four pips inside a rectangular bar. That makes him an admiral which matches all the references I've seen; e.g. Admiral Jean-Luc Picard, Retired¹. 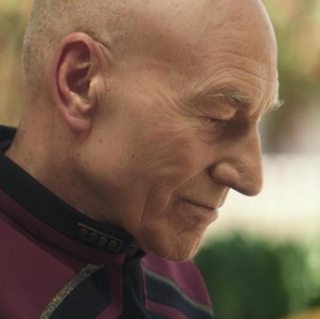 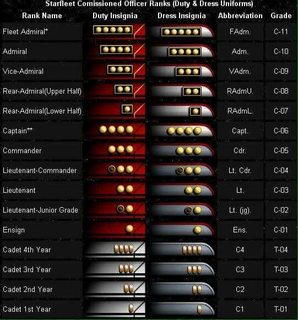 First image is a screenshot from the flashback scene in ST-PIC S01E03 'The End is the Beginning' immediately following Starfleet's acceptance of Admiral Picard's resignation with his rank insignia showing the four-pips-in-a-bar of a flag officer admiral. Second image is an image detailing Starfleet commissioned officer ranks and associated insignias. Click for larger image(s). 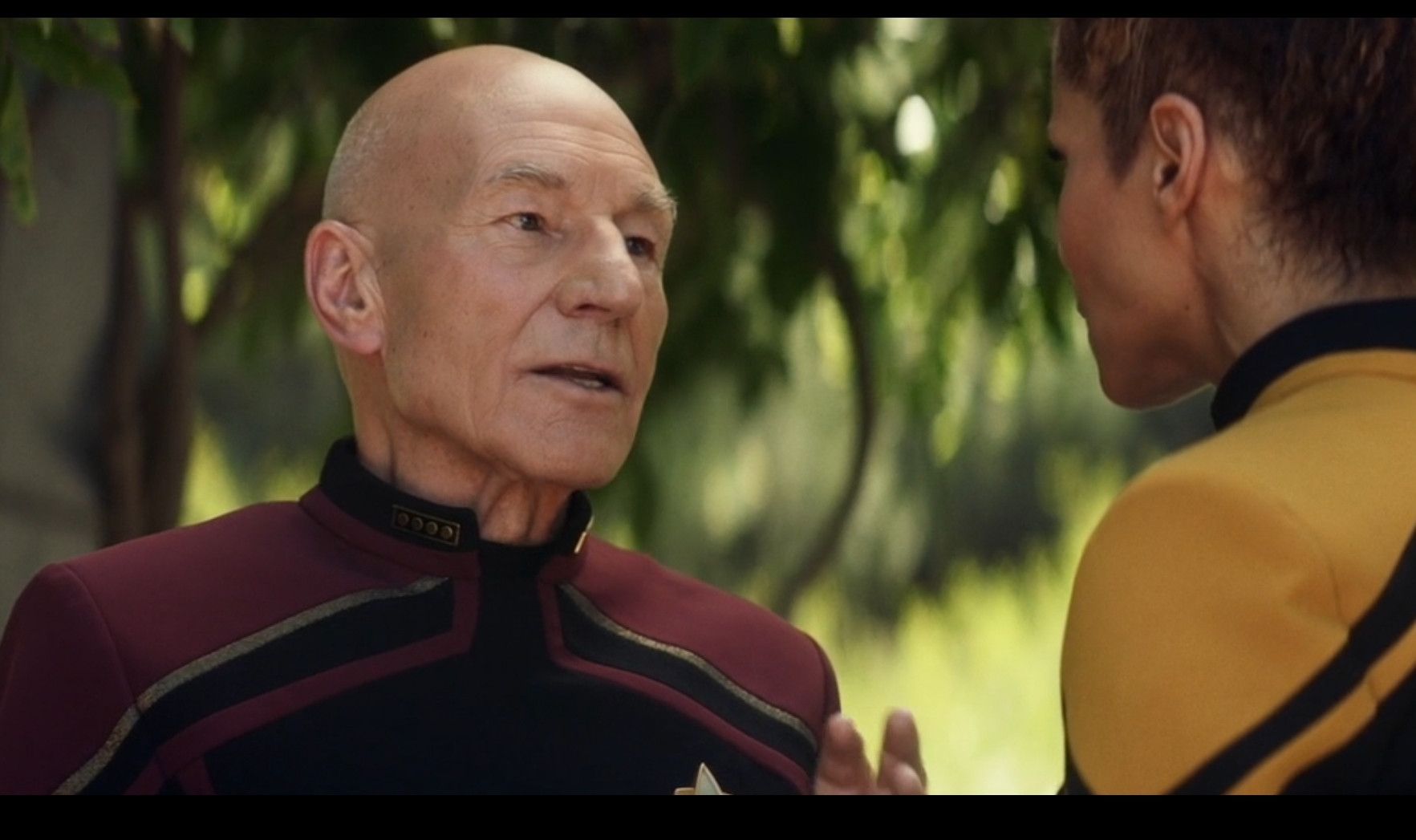 Additional screen capture from Star Trek: Picard e1s03 "The End is the Beginning". (thanks are due to ThePopMachine)

These pips parallel the stars accorded the admiralty ranks within the US Navy.

FWIW, the rectangular bar surrounding admiralty rank in Starfleet always reminded me of the rectangle with rounded corners encompassing an Egyption pharaoh's cartouche. The cartouche's surrounding border has been interpreted by modern scholars as a means to protect the pharaoh from evil spirits in life and after death.

A four pip admiral is a rank. A five pip is an award like a citation. The award is often given for political reasons. So it makes sense that Clancy would be 5 and Picard would be 4. Four pip can be the cammander and Chief of the entire fleet.

Not the answer you're looking for? Browse other questions tagged star-trek jean-luc-picard star-trek-picard or ask your own question.