As of 2012, how many different canon versions of the Superman character exist?

He is what he is, but he isn't what he used to be. How many versions of Kal-El, aka Clark (Superman) Kent have there been since he first appeared in 1938's Action Comics #1? I'm looking for the subset of canon Supermen and the differences between them, I'm not looking for a list of actors. For instance, after 1992's "The Death of Superman", he came back in several different incarnations. 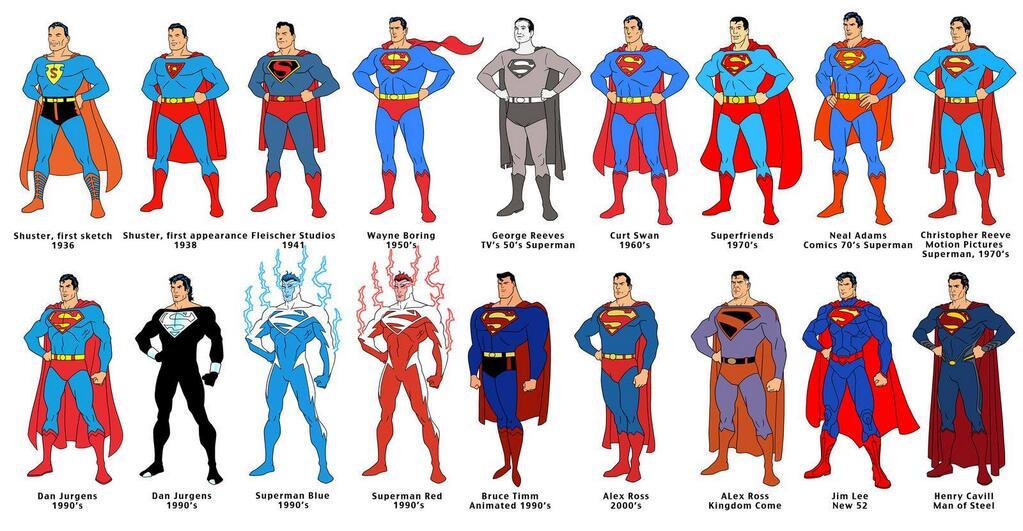 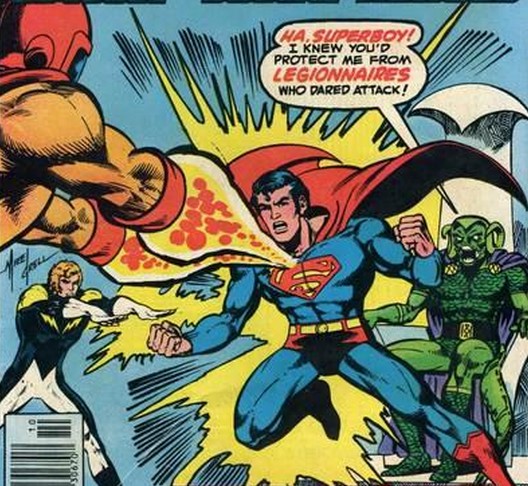 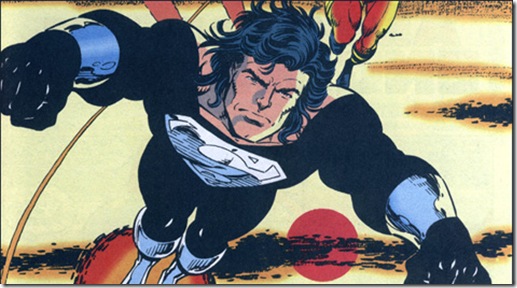 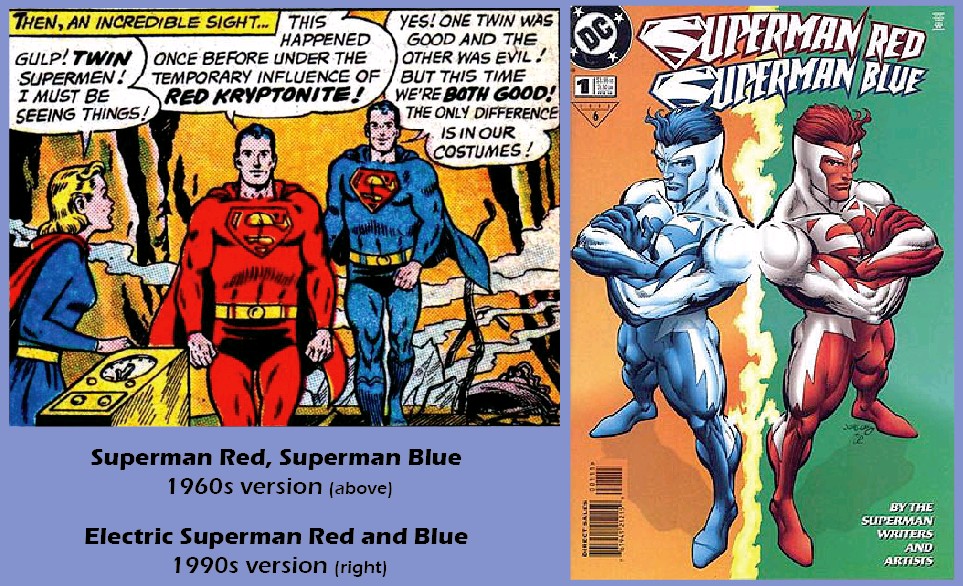 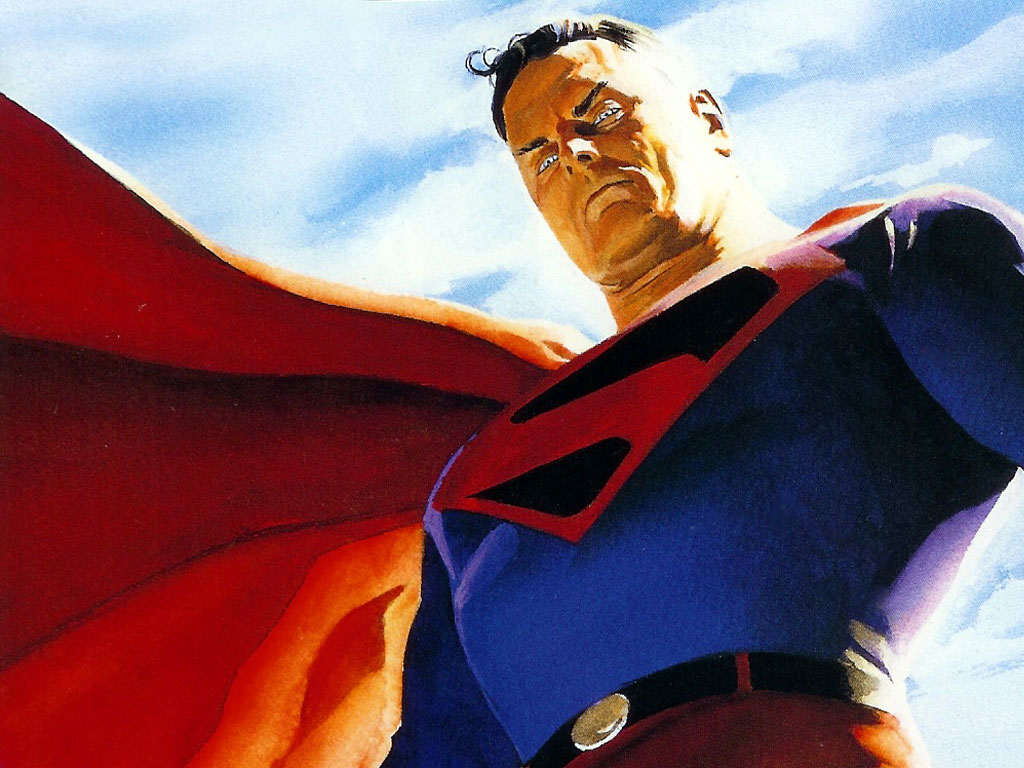 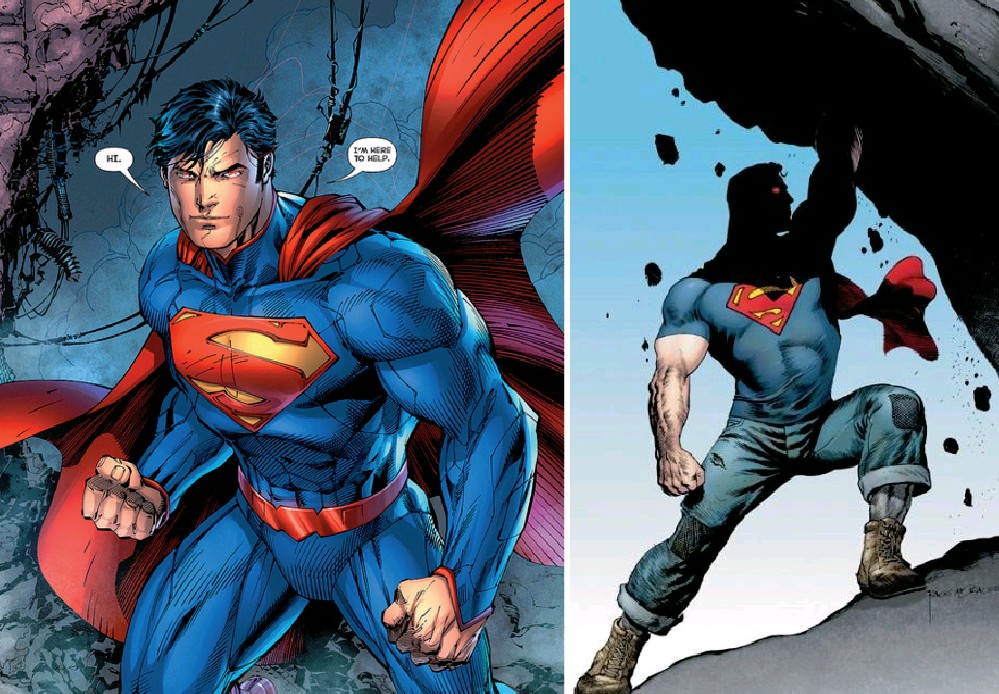 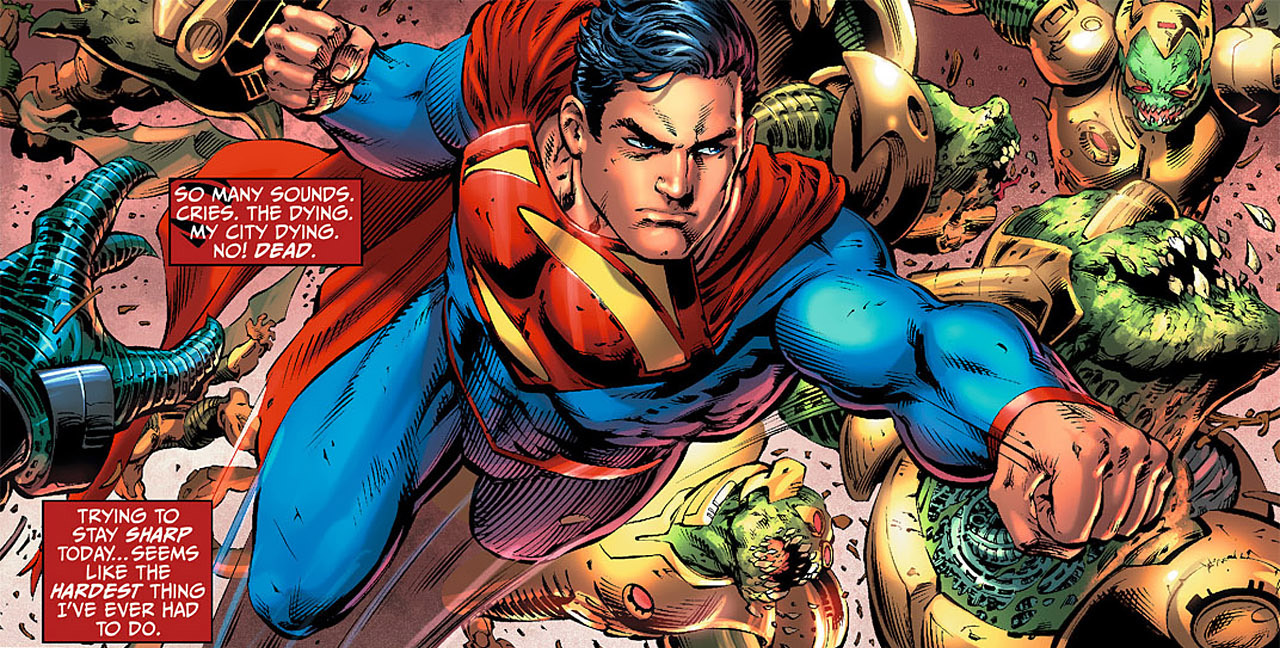 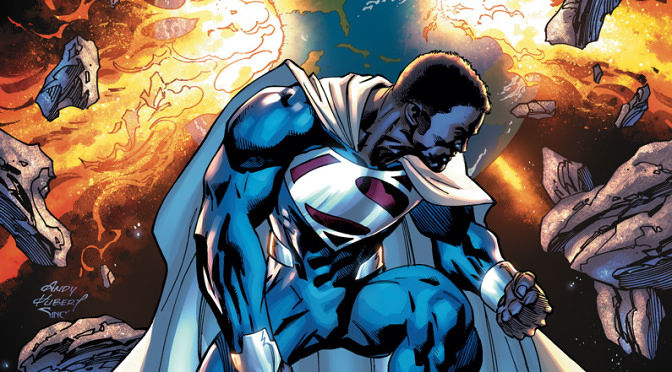 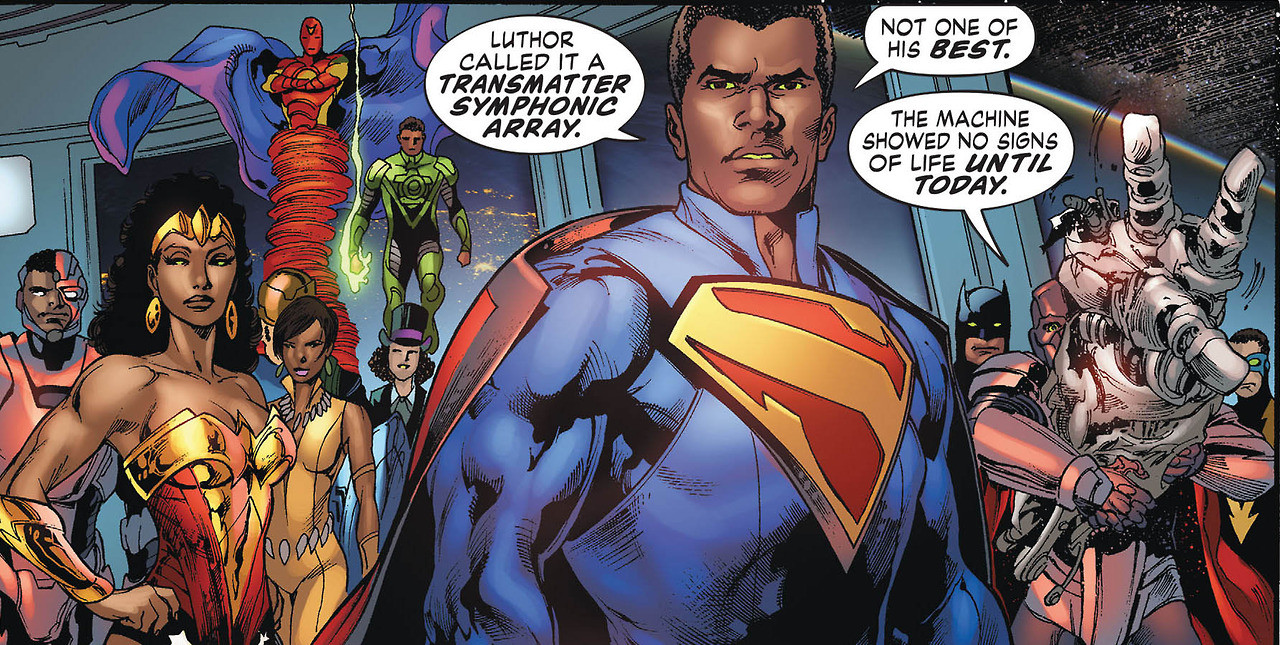 31
Does Superman need to breathe?
10
Why wasn't Superman naked when he was lifting Luthor's artificial continent?
24
Is Supergirl younger than Superman or older?
10
Is Superman the only immortal Kryptonian?
4
Does Superman have super powers outside of our solar system?
6
Are the actions of the same character in different multiverses linked?

20
What is the difference between Action Comics and Superman? And Detective Comics and Batman?
32
How many people have deduced Batman's secret identity?
2
What did Adventures of Superman use from the comics and what was later added from the series?
8
Does Kal-El have documented pastimes or hobbies beyond fighting as Superman for “truth, justice & the American way” & being Clark Kent?
13
Why does Superman love Lois Lane?
8
Has Superman ever willingly revealed his identity to Lex Luthor?
4
Does Batman's utility belt have any other “standard” equipment besides grapple guns, ropes, communicators, gas pellets, bombs and batarangs?