Has any Indigo Lantern besides Indigo-1 been redeemed?

Among the various Lantern Corps, the Indigo Tribe wields the indigo light of compassion. Far from all of them being do-gooders, it was revealed some years ago that members of the Tribe were all notoriously criminals, and that the Indigo Lantern ring was forced onto them to make them feel compassion, for them to eventually redeem themselves.

At some point during this arc, the rings went offline and most of the Tribe turned back to their criminal tendencies. Only Indigo-1, the leader, proved to be capable of compassion without her ring, regretting her acts as Iroque, the child killer. 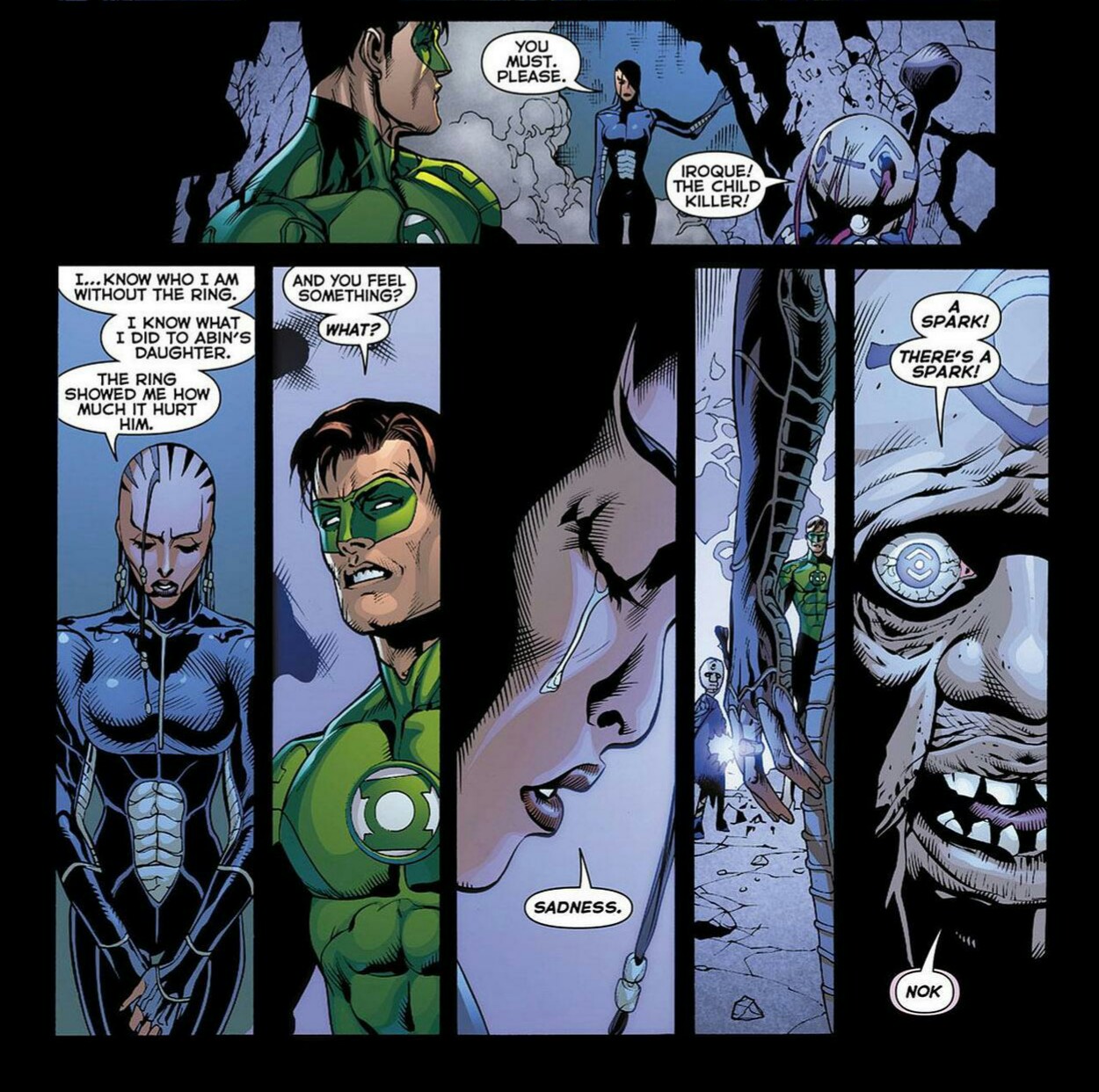 As far as I know, she was the only one redeemed at that point, and the "indigo rings going offline" stunt hasn't been pulled again since. Still, some years have passed, the Tribe has been subjected to more compassion; is there any indication, in the comics or interviews, that the ring achieved its purpose for other members of the Indigo Tribe? If so, which one(s)?

Of course, that excludes the indigo light wielders such as Kyle Rayner, who are not murderers and truly feel compassion in the first place.

Browse other questions tagged dc green-lantern or ask your own question.