How close was Starkiller Base to the New Republic capital?

The sequence in Star Wars Episode VII: The Force Awakens seems to imply that it took only seconds for the energy beam to reach the New Republic capital from Starkiller Base.

How close was the planet to the Bosnian system? (And did it really only take seconds for to reach the capital?) 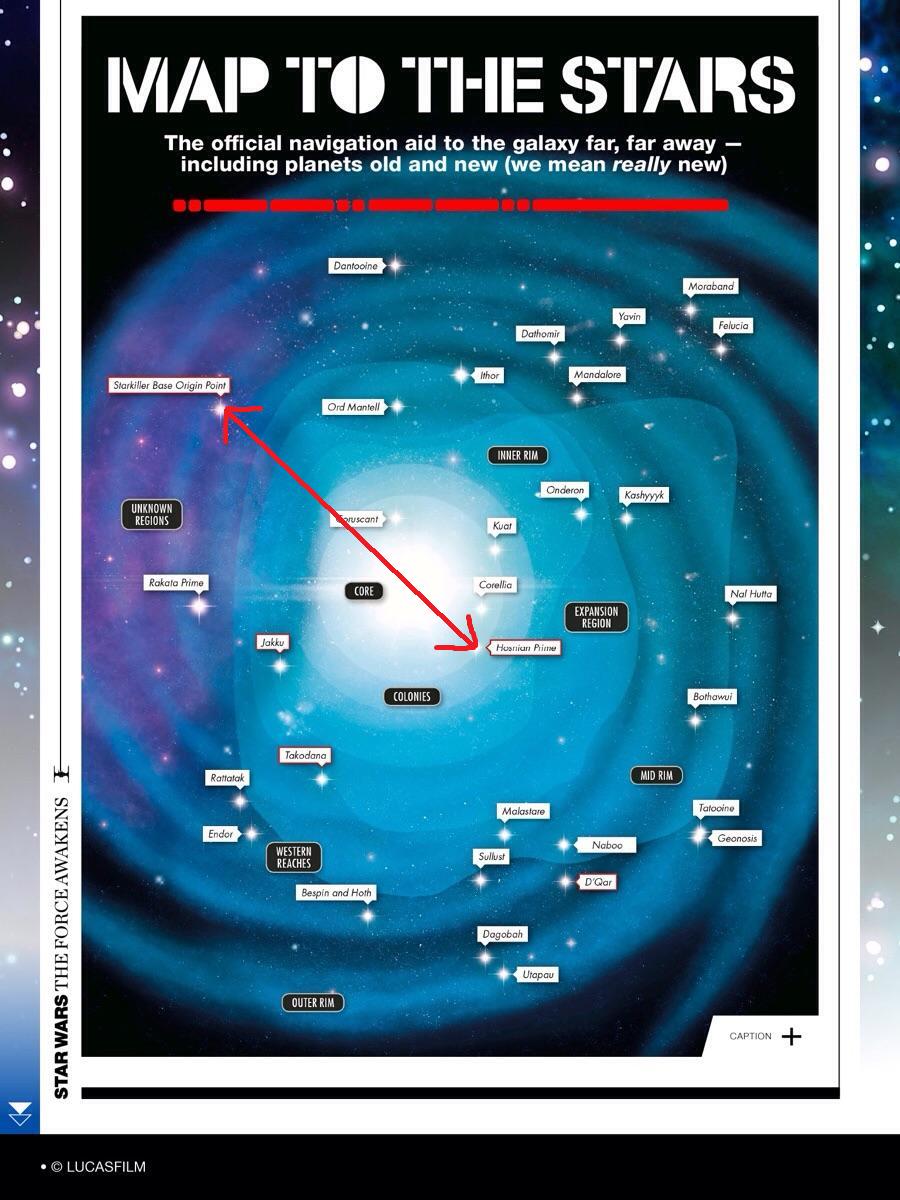 As mentioned in this answer, the beam was traveling through hyperspace at super-luminal speeds, allowing it to travel from a to b without having to crawl through realspace.

36
How is Starkiller Base's beam visible from Takodana in The Force Awakens?