How did the Silurians lose their third eye?

In the original series of Doctor Who the Doctor meets the Silurians (Eocenes, Homo Reptilia, Earth Reptile or Indigenous Terrans) which have three eyes, and look like so: 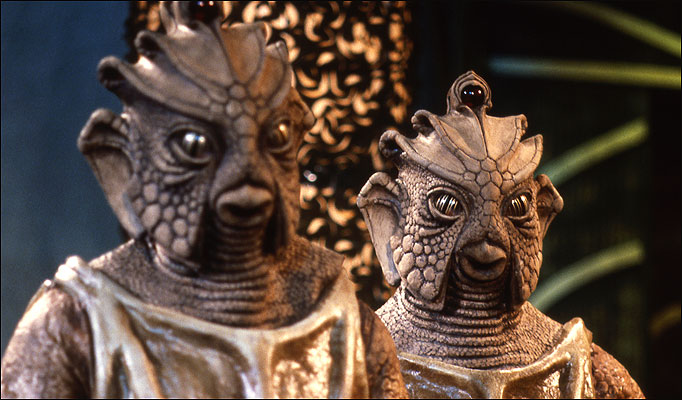 On of their most striking features is their third eye, which is missing from their appearance in the new series of doctor who. 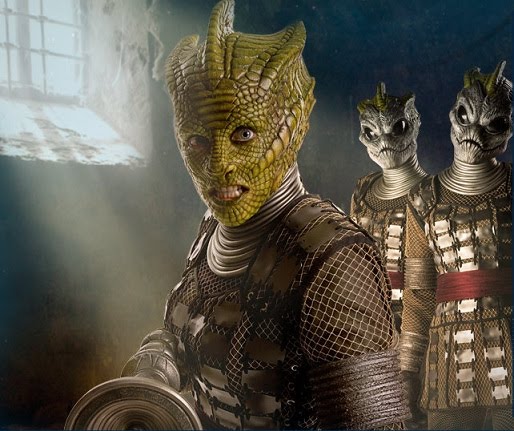 How did they lose that feature? Is it anything to do with the Sea Devils (which from what I've briefly seen did no have a third eye?)

The Doctor tells the Silurians that he has met another tribe of homo reptilia, but when they ask him where they are, he replies, "The humans killed them". (DW: Doctor Who and the Silurians)

Not the answer you're looking for? Browse other questions tagged doctor-who evolution or ask your own question.

21
Are there any classic Doctor Who episodes featuring the Last Great Time War?
7
How does Time work in Doctor Who?
18
Why do Gallifreyans use Swastikas on their clothing?
12
Was the Doctor’s TARDIS inside Clara’s?
5
How much could the Fifth Doctor remember from Time Crash?
4
Where do the Silurians originate?
2
Where did this theory about the Series 10 vault originate?
4
Was the White Guardian involved in the Key to TIme at all?
4
Was the similarity of the reversed timelines for Merlyn and River Song ever acknowledged?