Why did Zeniba change character so dramatically in a short space of time?

When Zeniba appears in the second half of Spirited Away, she seems as villainous as her sister. Haku in dragon form has swallowed Zeniba's valuable seal, which is cursed, and is dying from internal injuries caused by it. It's clear that Zeniba is only interested in recovering the seal, and is indifferent to his fate. Before attempting to do so she creates some magical mayhem by making Yubaba's son Bo unrecognizable, and transforming a few minor characters. "This is our little secret" she says to Chihiro. "Tell anyone – and I'll rip your mouth out."

However a short time later Chihiro makes her way to Zeniba's rustic cottage, returns the stolen seal and apologises on behalf of Haku. Although Zeniba says she's "still mad" at Haku she seems altogether a different person: a sweet and kind old lady who invites Chihiro and her companions to tea, takes in the homeless and lonely No-Face, and ultimately forgives Haku. 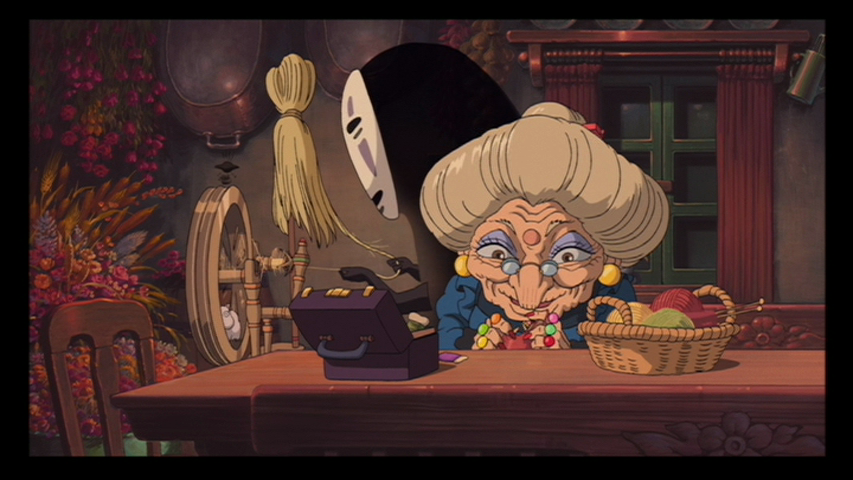 In-universe, has Zeniba's character changed dramatically and if so what could account for it? Or does she have a dual nature?

This will be a long answer.

What is the purpose of somebody's personal seal?

The seal is used as a proof of identity. In medieval times, when most people were illiterate, the way to confirm that a letter you receive was from the person (and wasn't tampered with) is to check the wax seal on the letter. A letter sender would melt the wax then stamp their seal into it. Battles and wars have been lost when a ruler had lost their seal and his orders couldn't be confirmed as valid on the battlefield.

Later on, instead of using sealing wax, humans have developed stamps and seal signatures. First postal stamps were just some ink put on the seal and stamped on the letter as a proof of postage paid. Like this: 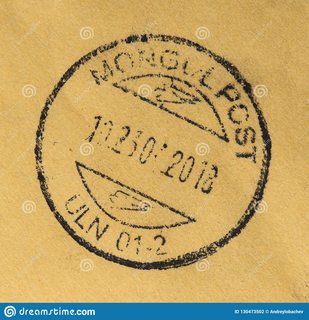 You would go to post office and person working there would stamp your letter with a big wooden or metal seal. But that was making a crowd in post office, a worker would have to stamp every single one of your letters if you had a lot to send and the seal could sometimes be counterfeited. So the post offices started to print postal stamps you could glue on the letters and sell them. You have 100 letters to send? Here's 100 postal stamps, our postal worker doesn't have to stamp 100 letters and waste ink and time.

What does this explanation have to do with anything?

In the story, Haku had basically stolen part of Zeniba's identity by stealing the proof of it. It's an important part, signifying Zeniba's power. Stealing a seal is like stealing somebody's signature. A person could counterfeit a lot of contracts by stealing somebody's seal and using it. Until the seal is returned, Zeniba is a) not herself and b) in huge danger.

Part of her is missing and the person having it can abuse the power it gives them to cause Zeniba harm. Haku did identity theft to Zeniba!

It could be argued that Yubaba did identity theft to both Sen and Haku, but in a much deeper and worse way.

Also there is a difference between a person going to the store to argue about an issue and that same person just chilling at their home. In the first scene, Zeniba was literally following a thief to his hideout, she was on a war path then. After insuring the thief will die even with no further influence of her own, she calmed down, did some mischief and simply went home.

Imagine yourself waking up in the middle of the night and finding a thief in your house. You arm yourself and give chase. You follow the thief to his hideout, then realize that the thief is not alone and would die anyway even if you do not do anything.

Not the answer you're looking for? Browse other questions tagged spirited-away or ask your own question.