In the Jedi Prince book series Jabba is the son of Zorba the Hutt, who seeks vengeance on Leia and Han for his offspring's death. Given the animosity so many people feel for this series and much of Star Wars lore being rewritten since Disney acquired Lucasfilms, are Jabba's and Zorba's family ties no longer considered canon?

Zorba the Hutt exists in canon. He's mentioned in Star Wars: Smuggler's Guide as a loan shark who lives in a palace near Ord Mandell. 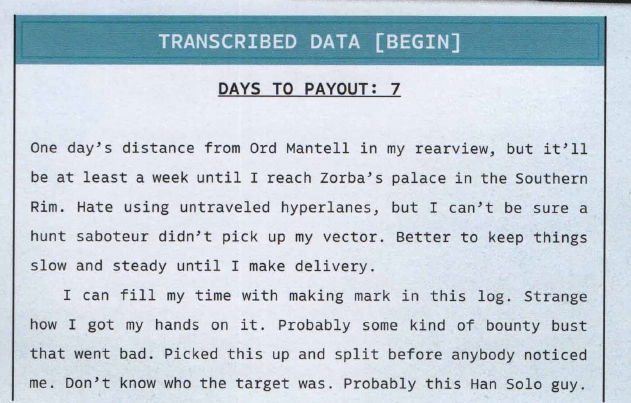 Not the answer you're looking for? Browse other questions tagged star-wars star-wars-legends retcon jabba-the-hutt or ask your own question.

60
How did Jabba become such a powerful crime lord?
9
Was Jabba justified in kidnapping Han Solo?
24
Why and how were Luke Skywalker's hands freed before he went into the Pit of Carkoon at the Dune Sea in ROTJ?
14
How well known were the events of the original “Star Wars” trilogy in the general galaxy? Or was it all about clandestine special operations missions?
9
Why did the senate freak out upon hearing that Leia was Vader's daughter?
23
What is the green substance on C3PO when Jabba the Hutt hits him while bargaining with Boushh?
4
Was there any reason why Luke wasn't in the Aftermath series?
7
How many Hutts are there?