Did Haku steal Zeniba's solid gold seal under Yubaba's orders or was he doing it for himself?

Chihiro is expecting to meet Haku and he doesn't show up. Then he does in dragon form, but he's not looking well at all. He's being attacked by small paper darts and he's obviously badly injured. 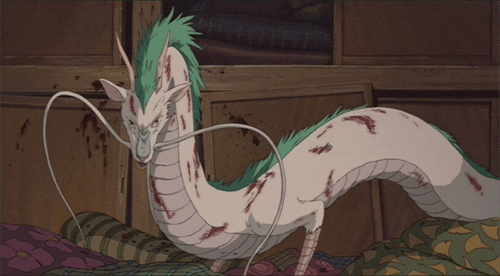 It turns out he's stolen a precious object (a seal) from Yubaba's twin sister Zeniba. We know it has extraordinarily powerful magic because Kamaji says of it "that's as powerful as it gets".

We're given good reason to believe that Yubaba made him do it because:

But Haku might have his own motivation for stealing it:

So, did Yubaba make him do it or did he steal it for himself?

Browse other questions tagged spirited-away or ask your own question.

4
Why did Zeniba change character so dramatically in a short space of time?