Which of the original Kenner Star Wars vehicles were to the correct scale of the action figures?

The Star Wars action figures as made by Kenner in the late '70s and early '80s were on a 1:18 scale. In fact, though they were not the first to use the scale, their popularity established the scale as a standard.

In contrast, the All Terrain Armored Transport, commonly referred to as the AT-AT Walker, with an in-universe height of a bit over 22m, has a toy model that stands at about 50cm, making for a scale somewhere around 1:40. This becomes apparent in its head, that is crewed by at least three in the films, but barely fits two in the toy.

The T-47 "Snowspeeder" toy on the other hand, seems to be to scale when compared to the action figures.

This made me wonder, which —if any— of the vehicles and playsets of those made by Kenner up to the mid '80s are on the same scale as the action figures, 1:18?

Or is the scale of each vehicle and playset available somewhere?

I'm not interested in the Mini-Rigs or really anything not seen in the films, since their size and thus their scale can not be meaningfully compared to a counterpart in a film.

I think the landspeeder is perhaps the closest to scale.

An image of the toy: 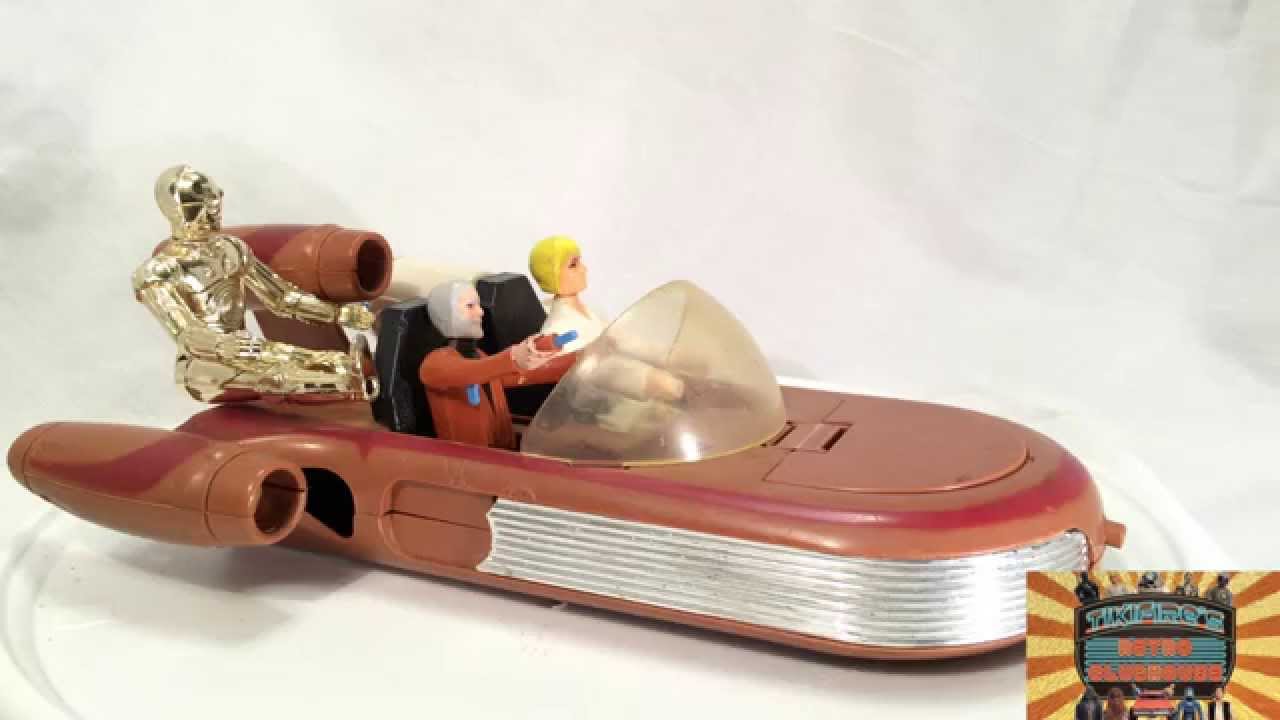 Obviously not to scale are: 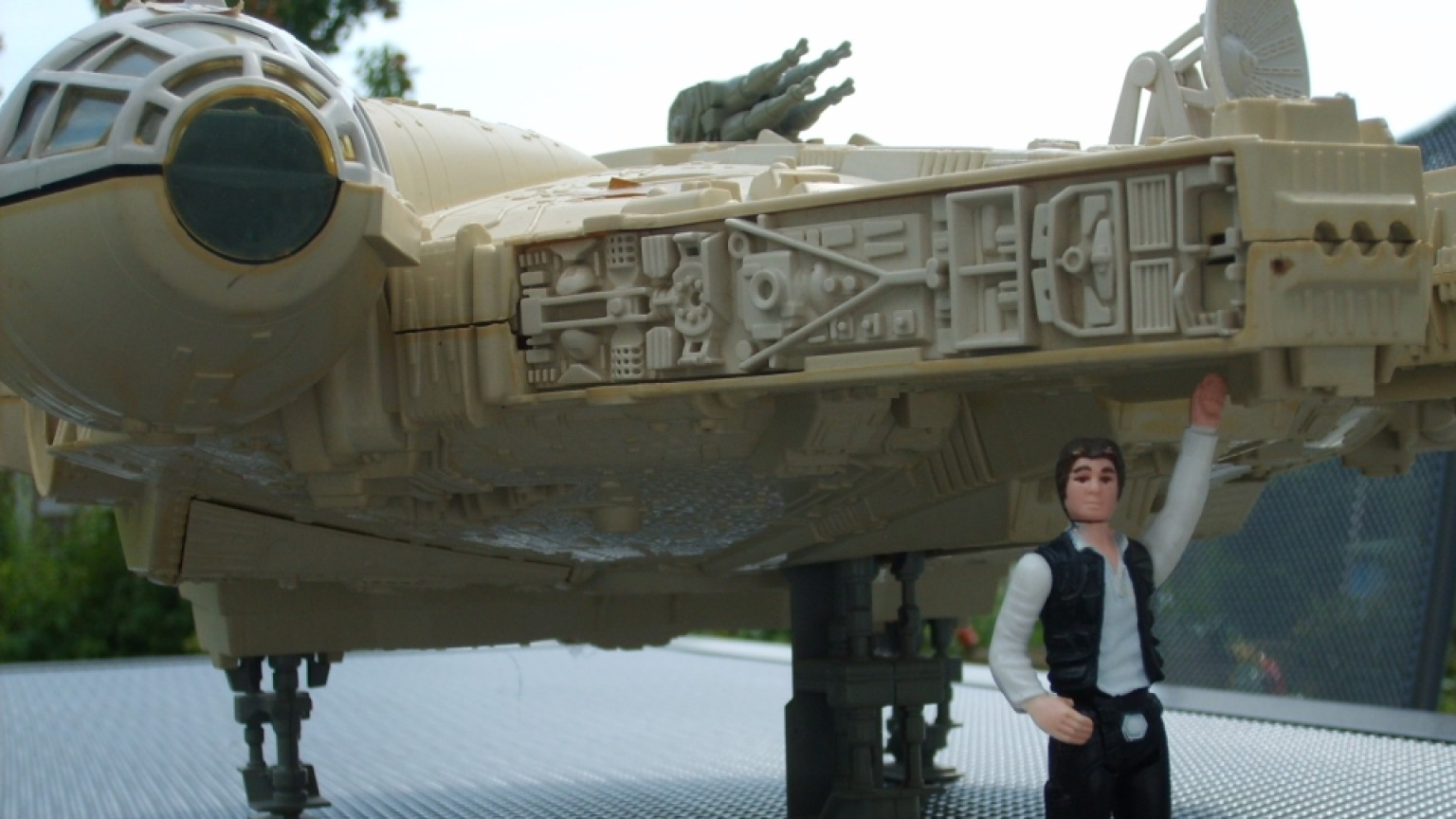 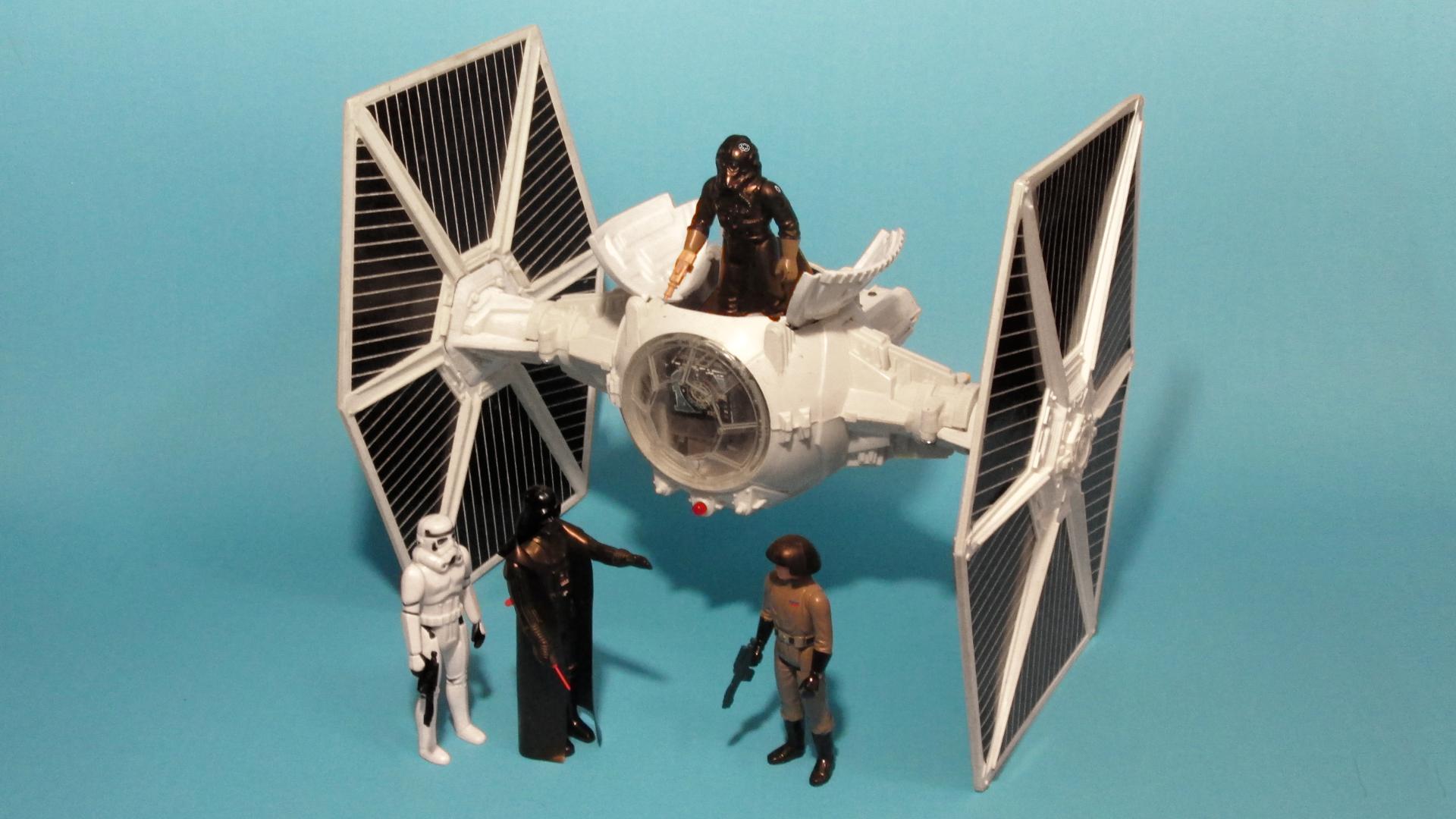 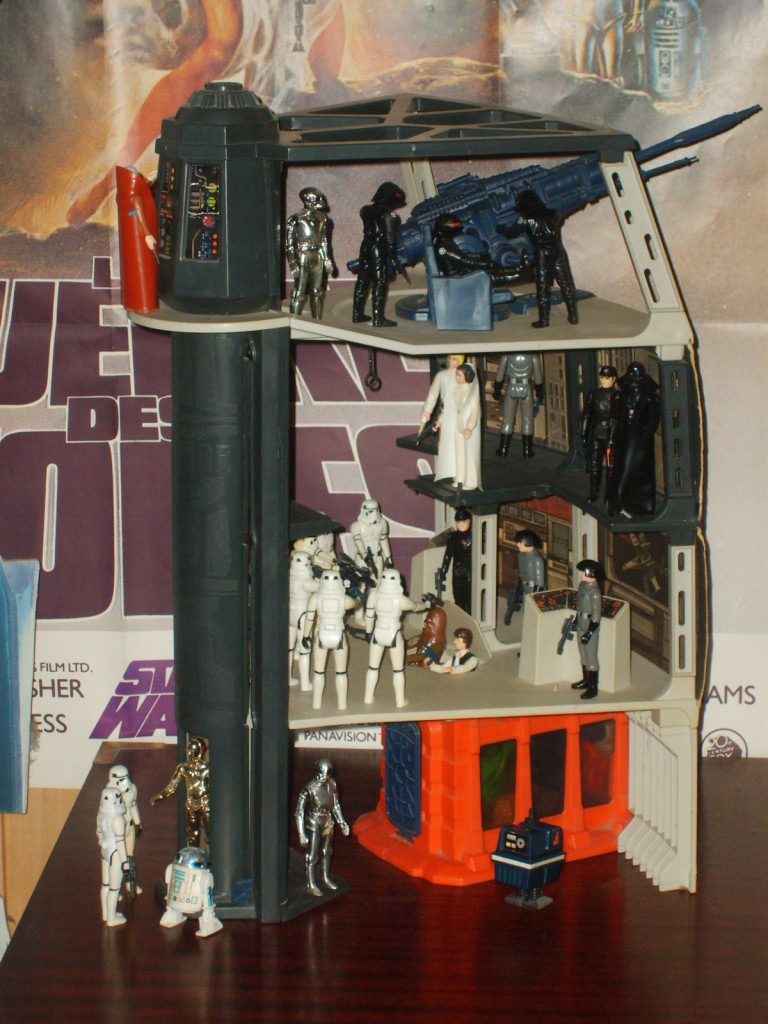 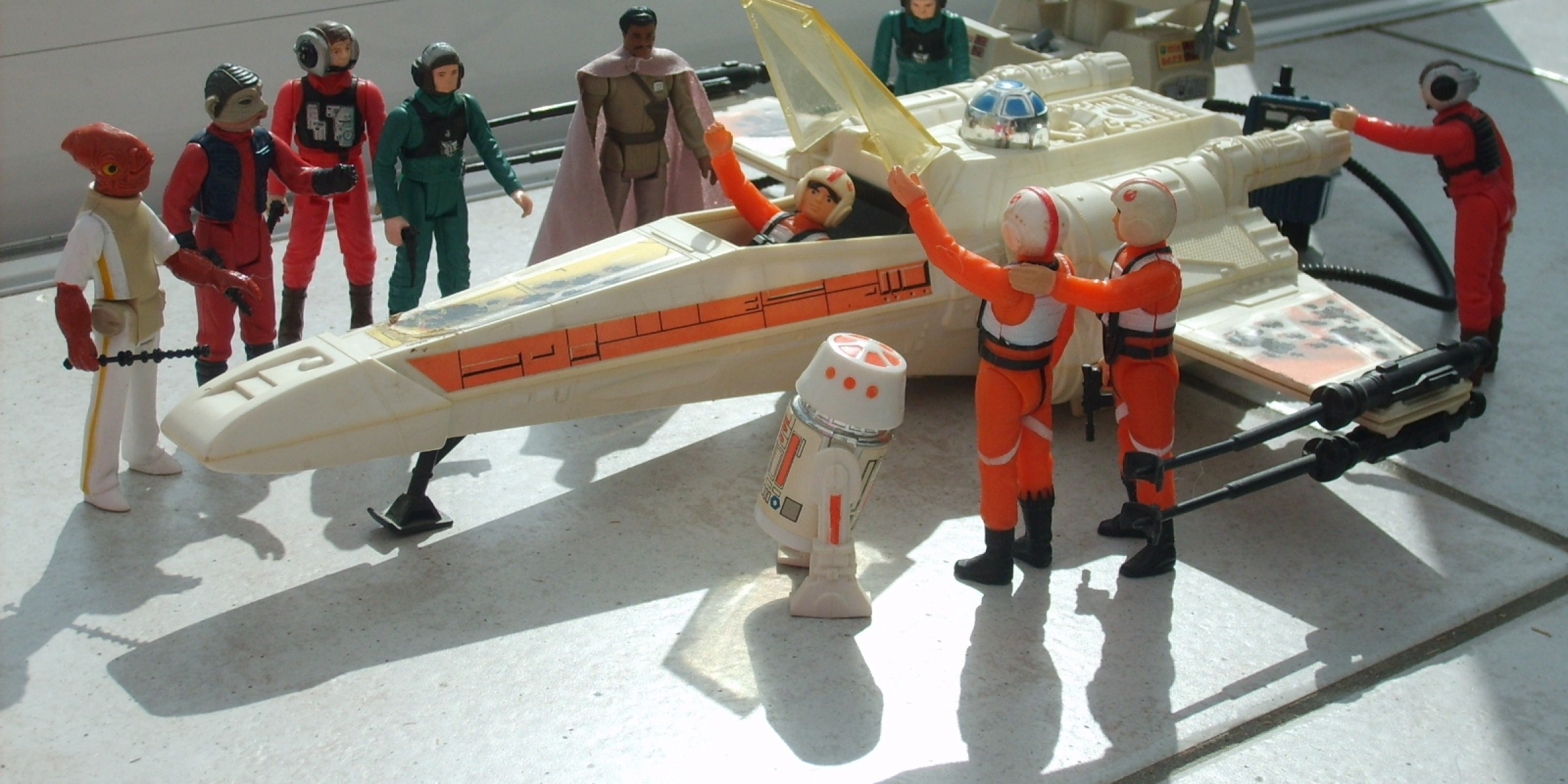 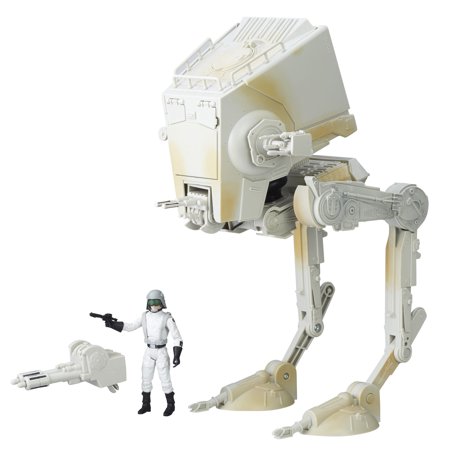 Not the answer you're looking for? Browse other questions tagged star-wars toys merchandise or ask your own question.

22
Which Actors Were Featured in Both Star Wars Trilogies?
8
Do we really know the scale of things in Star Wars?
119
Which wars are "Star Wars"?
13
What are these Star Wars Lego figures supposed to be?
17
Is there any explanation as to why small scale vehicles—such as X-Wings and T.I.E. fighters—in “Star Wars” have gravity?
59
Was the original Star Wars film originally called "The Star Wars"?
7
Which Star Wars character is this figurine?
6
What side of the road/sky do vehicles drive on in Star Wars?
11
Were these Star Wars characters voiced by their original actors?