How was Jango Fett chosen?

In Star Wars Episode II: Attack of the Clones we are introduced to Jango Fett, a feared bounty hunter who is not only hired to kill Padme Amidala but is also the template for the Clone Army troopers, but how was he chosen? Jango himself says he was "recruited by a man called Tyranus" but doesn't say why or how.

It is mentioned in a Legends: Republic comic that he was chosen by a competition but is there any canon (pre-Disney or Disney, and non-Legends) version of the selection process? 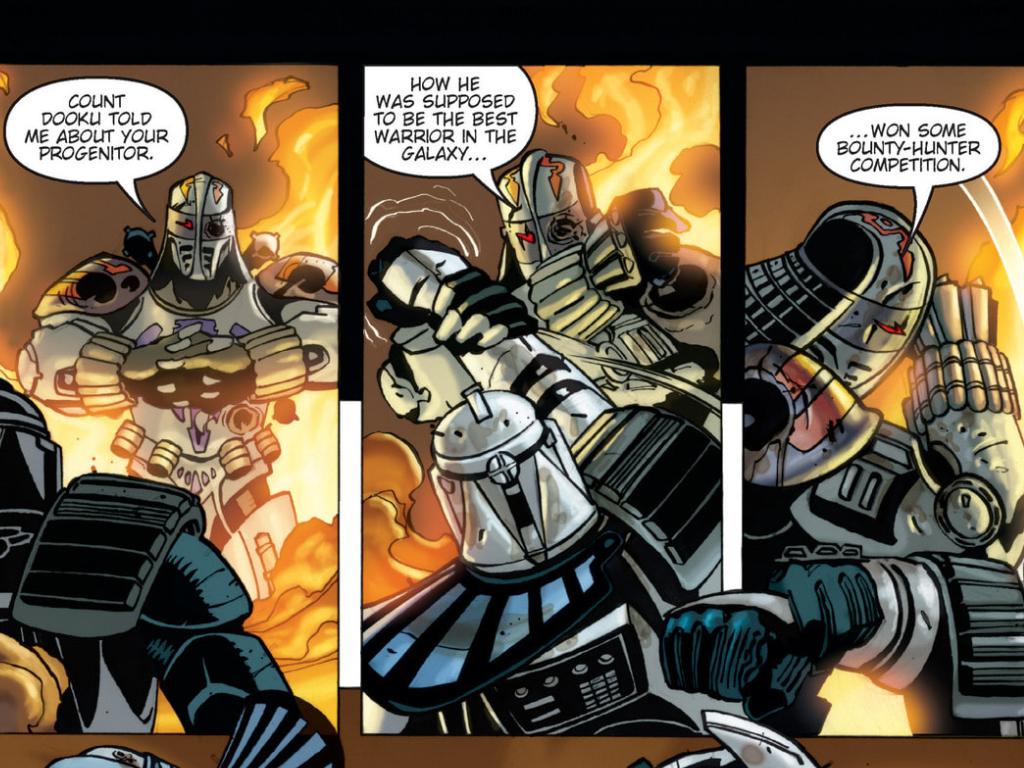 His reputation preceded him. 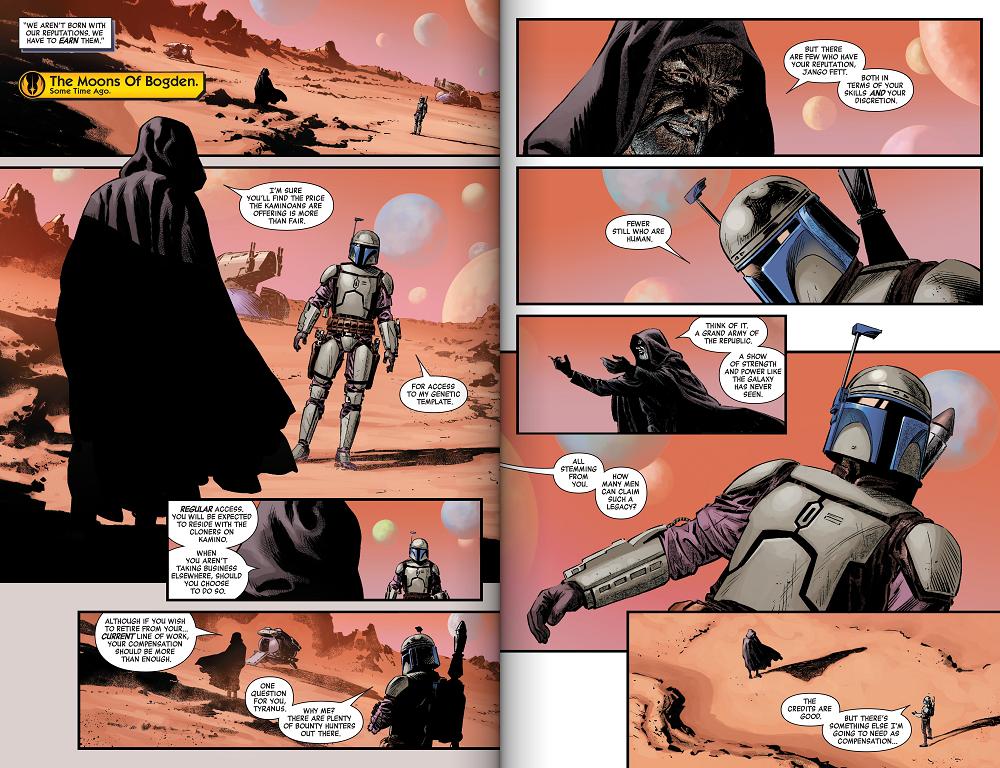 24
Dooku and Sifo-Dyas
1
In which Stars Wars book(s) can I find more about Jango Fett and his selection as the Clone Army template?
28
Why/How is Boba Fett considered a Mandalorian?
39
Why did the Jedi take the clone army without further thought?
17
How does Obi-Wan reconcile the fact that the Separatists apparently commissioned the clone army for the Republic?
21
Was anyone else suspicious of the sudden convenient appearance of a Clone army?
66
Why was only one person used as the template for the Clone Army?
2
How did Jango Fett get permission to reside near the army of clones?