Considering the "Han shot first" controversy, is there any version that has been stated canon over the other?

So, this leaves me dubious of which one is considered canon.

According to several references I found, DVDs are considered the canon, so (sadly from my POV), Greedo shot first.

Please note that, as the question noted, the latest release (as of 3/2011, it's "2006 DVD", but the answer might change once the rumored Blu-Ray Star Wars is released) had two versions — the 2004 changed "Greedo shot first by a small margin" and the original theatrical "Han shot first" version.

Despite both version co-existing on the DVD, the release explicitly notes that the original theatrical version with Han shooting first is "bonus material", and thus not the "main" version. Therefore, Greedo shot first according to G-canon rules above.

According to the comparison of all versions of Star Wars: Episode IV - A New Hope by Chris Gould at DVD Active. (search for "Greedo"), Greedo still shoot first in the Blu-ray release.

From this still image it might look like the scene has remained unchanged for the Blu-ray release, but this is not the case. Approximately ten frames have been shaved off of the shot immediately before Greedo fires, making it appears as though Han and the bounty hunter shoot at roughly the same time. It’s still not great but it’s the best version since the original.

The novel "Star Wars" written by Lucas has Han shooting first. This is mirrored in the first theatrical release of the movie. The point is both that Han is very good, and that Greedo committed a fatal mistake by allowing Han's hands to get under the table to his blaster.

The Special Edition re-release changed this to make Han's head jerk so Greedo's shot misses (his shot misses wildly anyway) and then Han fires. This makes him more of a badass and a little less of a cold-blooded executioner, and thus hopefully more likeable. However, it reduces his character development; by the end of the original book and theatrical release, all the things Han's said and done have stacked against him, so you wouldn't expect him to come back and help the Rebels.

Well, thanks to Peter Mayhew's facebook post is should be clear that at least originally, Han shot. Period. 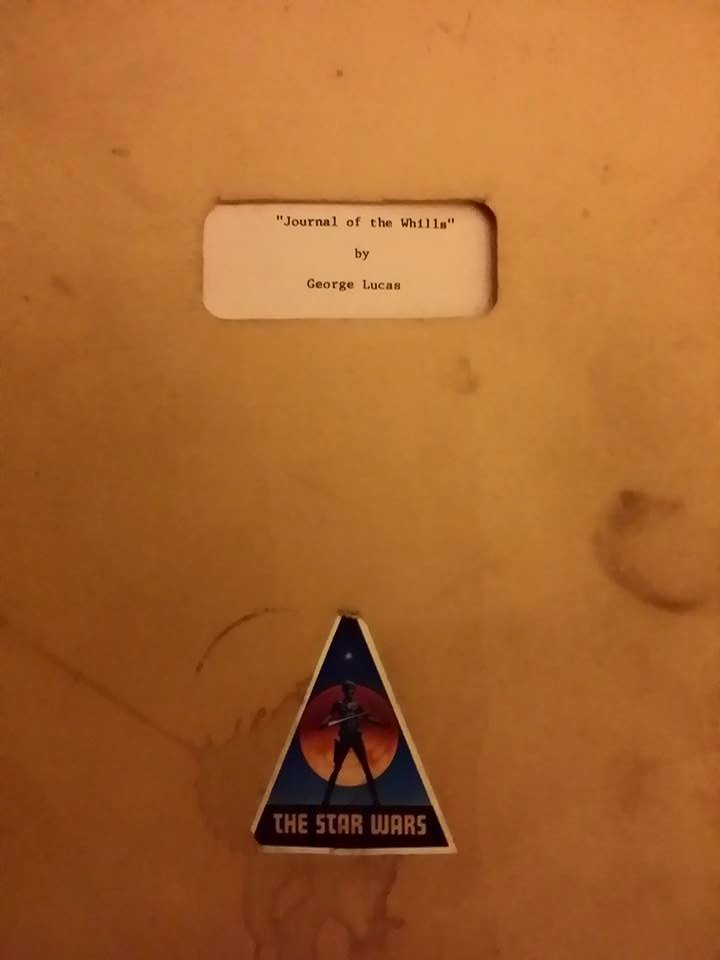 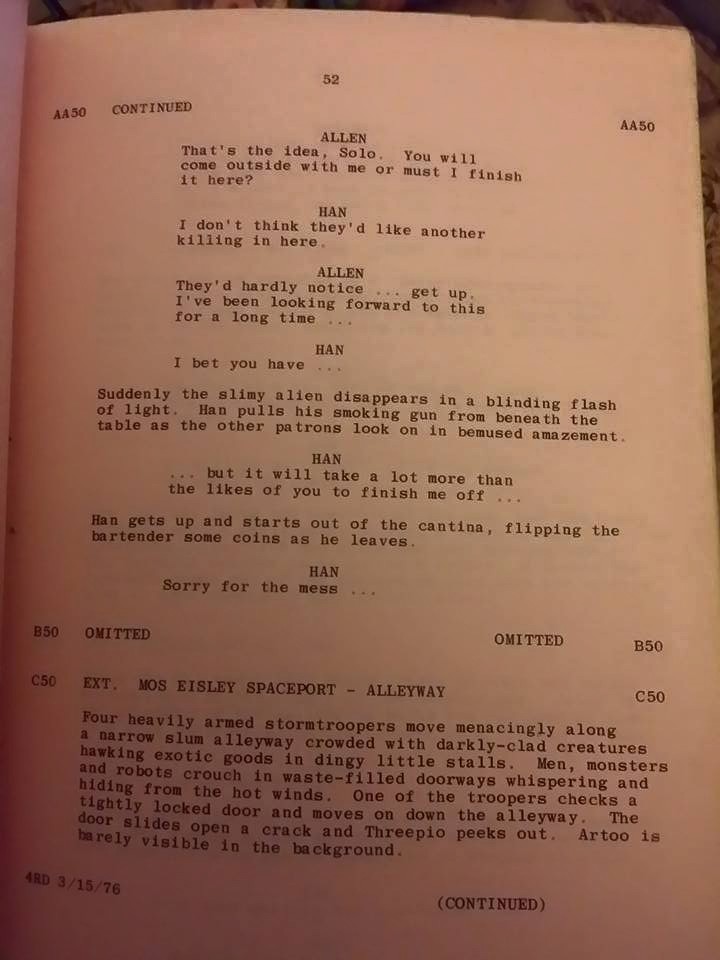 19
Han Solo “Dusting Crops”
5
Does Han Solo have twins?
9
How does Han Solo call Kylo Ren?
44
Can Greedo regenerate?
34
Does this cut material from Rogue One still appear in the novelisation?
4
Is murder a crime in the “Star Wars” universe?
11
Why didn't Han Solo shoot Darth Vader's ship?