I ran into this one a few months ago while unsuccessfully researching someone else's question. It was online, in color. A woman was being guided by a man who she'd hired, heading to the location of a witch in the forest. I believe the way to the witch's residence was hidden by magic so that you wouldn't notice it until you were on top of it. I think it was inside a large hole, or pit, in the ground. After introducing herself to the witch, the woman explained that she'd woken up one morning with magical runes around her neck, and was seeking to have them removed. She has no idea who might have done it, or why.

The witch, who was dressed in kind of ragged robes, and had a large stag's head for a mask (or maybe it was her head... in the bit I read, it never was removed), takes a look at the curse, expanding it in a horizontal plane, and explains that it is old magic, powerful magic, with a trap laid into it that would kill the woman if removed improperly but would also just eventually kill her, and that the witch did not know how to remove it. However, she had an idea of where to look, and decides to accompany the woman since it was a chance to see this old magic in use.

The style was kind of rounded, not manga-style, not realistic, but also not terribly cartoony.

Ah, I found the question I was trying to answer, and I helpfully provided a link to a site which cataloged webcomics about witches. 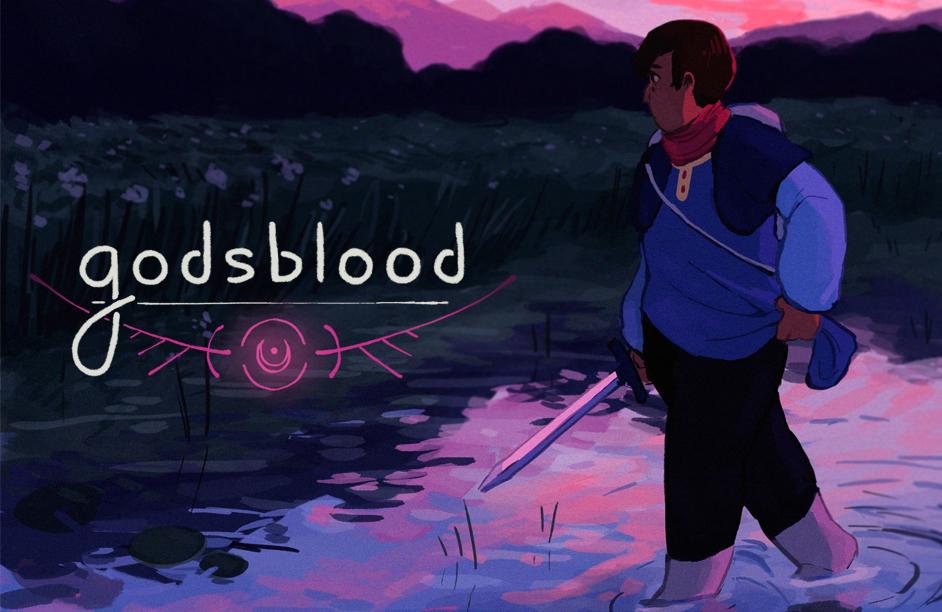 When Rivinie wakes up in the forest with a magical seal around her neck, she has no choice but to seek help. As she travels with Barlowe, a soldier-turned-guide, and Washa, the callous witch of the woods, she finds that her search for a cure goes deeper than expected. 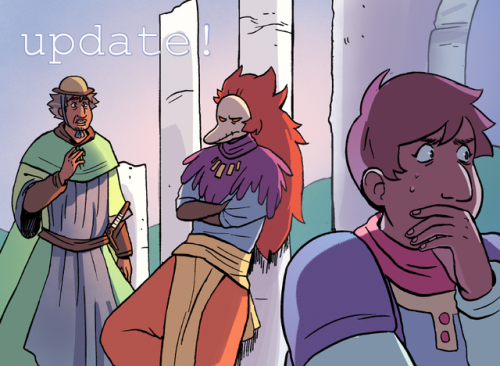 Not the answer you're looking for? Browse other questions tagged story-identification webcomics witches or ask your own question.

11
Webcomic following a boy who's inhabited by a vengeful ghost who's after the men who killed her
4
1990s Movie seen on TV about a (maybe) magical teacher
4
Webcomic (Keenspot?) about an amateur stage magician in a world where magic is real
9
Webcomic about a robot girl able to use magic who moves to the city to go to school
7
90's graphic novel, contains elves addicted to magic/dreaming
11
Novel about 'magic' on the moon where a woman loses her memory when a silver needle is inserted into her head
1
Webcomic involving an armless girl fighting sea monsters
9
Name of YA book involving hedge magic