How did the Bat-Signal work on cloudless/moonless nights?

How did the Bat-Signal work on cloudless and moonless nights? 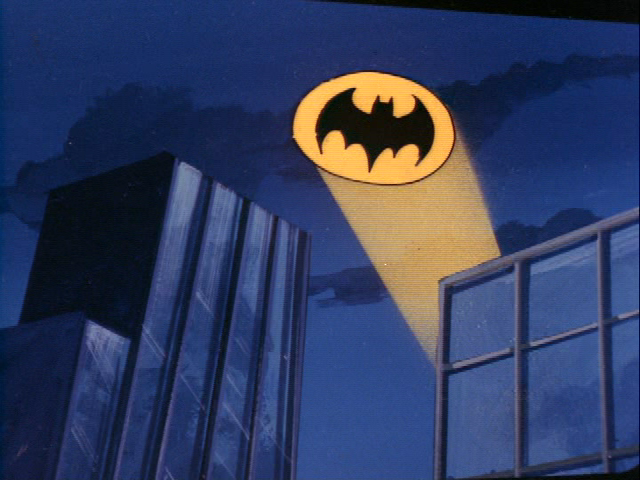 Because the Bat-signal (being a searchlight, or, in the newer iterations, a laser system) works off of light, it technically couldn't be visible without something to diffuse the light (like clouds or smoke) or reflect the light (like a solid surface). When it is visible without clouds (usually in the animated series), it's simply movie magic.

This was obviously updated for later iterations of Batman, as Wikipedia describes:

In the modern Batman comic book continuity, the Batphone made its debut in Detective Comics #786 (November, 2003), in the form of an encrypted cellphone that allowed Gordon to securely contact Batman, as well as allowing other calls just like a normal cellphone. It also carries a tracking device in case of trouble. Unlike the original Batphone, the device is not red and looks like a regular cellphone.

11
When did Bruce organize his will and the new Bat signal?
16
Why is Batwoman part of the bat family?
11
Why rebuild the bat signal in The Dark Knight Rises?
35
Is the Batcave bat-friendly?
16
Has anyone ever ambushed Batman at the bat signal?
24
What is the max number of passengers Batman could carry in a single Bat-vehicle?
2
Is the Batman who Laughs storyline in "Dark Nights Metal" part of its own story?
23
Has there ever been a "Robin Signal" in the style of the Bat Signal?