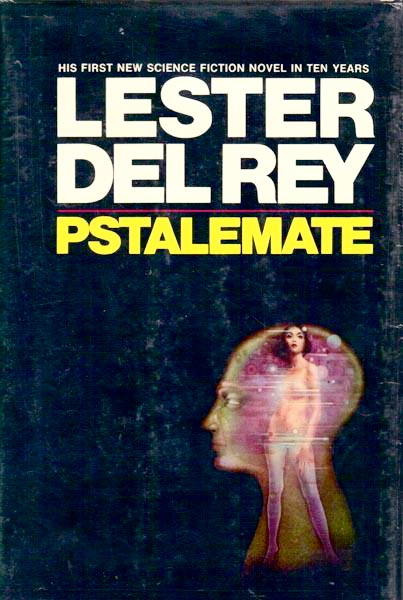 10
Book series about time travel from future to distant past, psychic powers?
15
80s (or earlier) book with children who have magical powers imbued by wearing stones around their neck
5
Sci fi book or short story about increasing IQ and gaining telepathic powers
8
Trying to identify a book about male teen with psychic powers, published before 1995
7
Book about a girl who learns about her psychic powers from an old lady neighbor
6
Young Adult Fantasy book where some people, like the female protagonist with super strength, are called a special name with their special powers
7
Young adult book(s) from the '80s about Moon people who believe the Earth revolves around them
3
Young adult book about a boy who lives in a community of people with telekinetic powers