I bought a bundle of Forgotten Realms novels as ebooks from Humble Bundle and I'm a bit confused about the authorship of the books.

Take this page as an example: 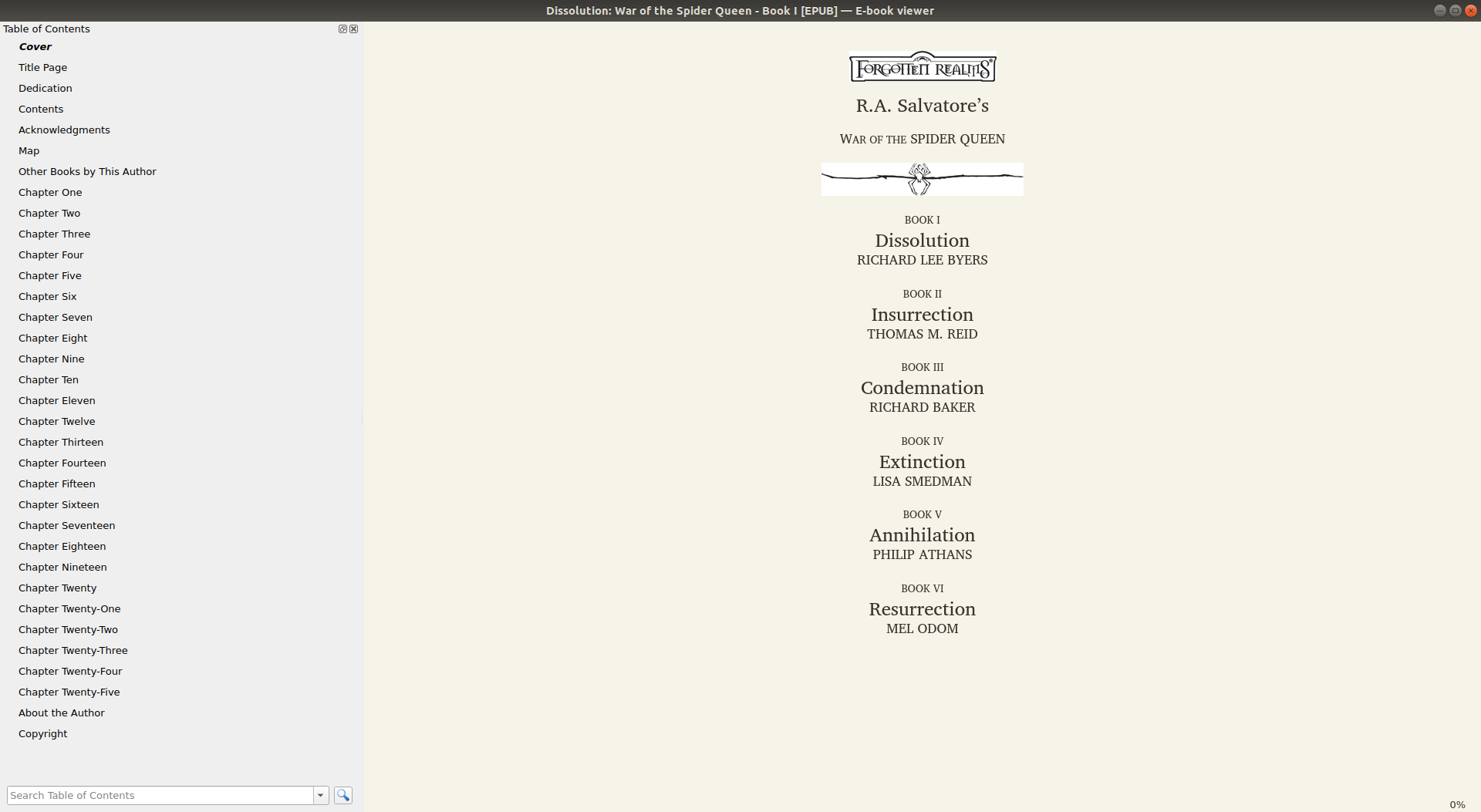 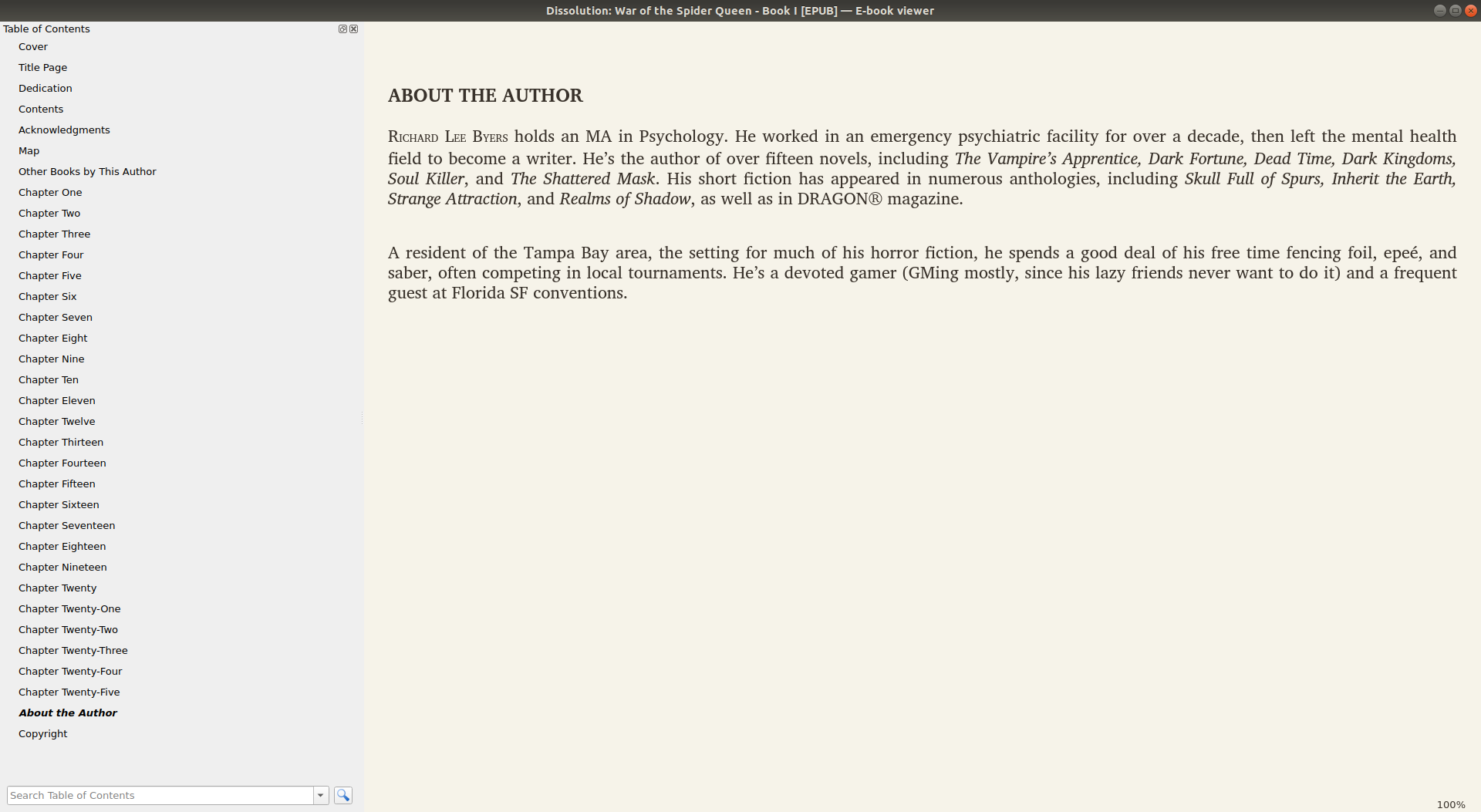 How does that even work? How is R.A. Salvatore actually related to the books if he didn't actually write them?

Q. What can you tell us about writing the final book of R.A. Salvatore’s War of the Spider Queen?

PK: It was a unique experience. Six authors and two editors worked together to create characters and a story arc that stretched across a six book series. I enjoyed the process, particularly working with Bob Salvatore. Man, I was just desperate to wrap up the series with a bang that did credit to the quality work done in the previous books (I wrote the finale, Resurrection).

He claims to have helped to sketch out the overall story arc as well as acting as "content editor" with special responsibility for editing the part of the novels that most closely related to works that he had planned for the future.

Q. How did the War of Spider Queen series come about?

R.A.S.: The idea was the brainchild of Phil Athans, my editor. Honestly, it took them a long time to talk me into signing along on it. In the end, the idea that I could help some other writers get some much-needed exposure is what won out, and so I agreed. At that point, I flew out for a meeting in Seattle, where a group of us – Phil, myself, Rich Baker, Thomas Reid, Richard Lee Byers and others – created the general story arc for the series. After that, my role became that of content editor, mostly making sure that the parts which took place in Menzoberranzan kept the place where I wanted it for future works.

Interview with Author R. A. Salvatore

Given that several of the authors were 'unknowns' within the fantasy genre, it makes good financial sense to have Salvatore's name on the front cover, even if his involvement was peripheral.

Not the answer you're looking for? Browse other questions tagged authors forgotten-realms or ask your own question.