Where did “eleven-dimensional chess” originate? [closed]

Ask Question
Asked 8 months ago
Active 8 months ago
Viewed 115 times
3
Closed. This question is off-topic. It is not currently accepting answers.

Unusual chess variants, often with boards in more than two dimension, are not uncommon in science fiction. The most famous examples come from Star Trek. 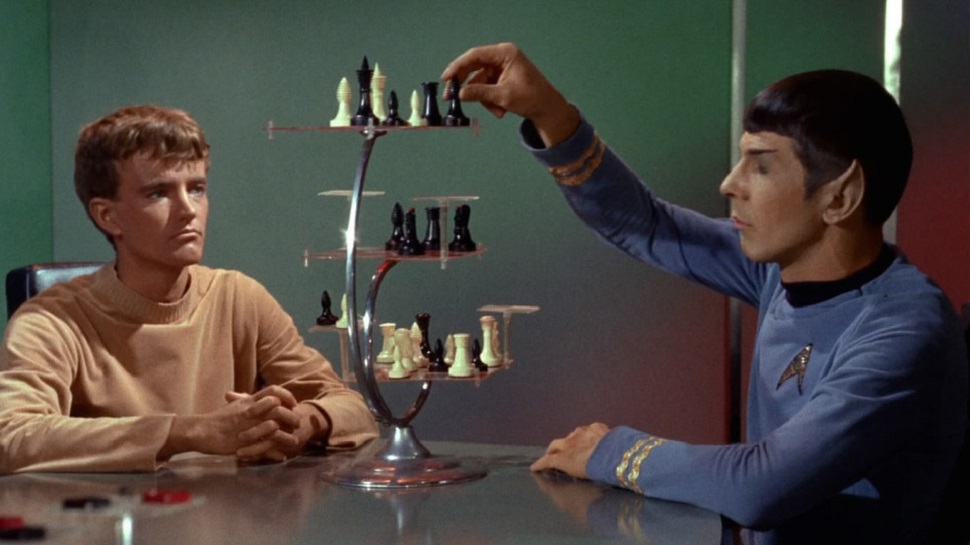 You can even buy something like the Star Trek chess game, with an attempt and providing playable rules. 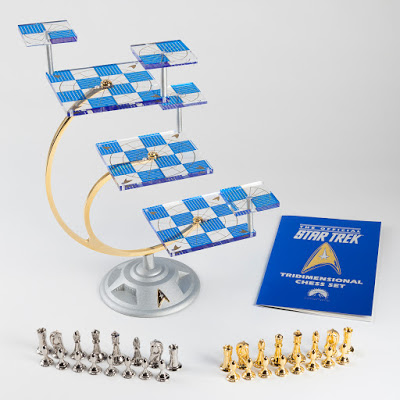 "11th dimensional chess" is a term used to describe someone whose planning and actions are deeper than they appear at first. The derivation of the term comes from the fact that while chess is a complicated game, variants of it in higher dimensions would take such a fine strategic mind that their actions would appear random, confusing or even foolish to the uninitiated. The term has some variants, with the number of dimensions varying, or somethings just "nth dimensional chess", but the idea is that the strategies and subterfuges involved are so complicated as to be opaque to an observer.

Google Books shows no references to eleven-dimensional chess before the beginning of this century, although I am certain that I heard the expression in the 1990s. Is there a known work of science fiction (or analogy to science fiction) with which the characteristic dimension eleven originates? (It occurs to me that it might have been inspired by eleven-dimensional supergravity; eleven spacetime dimensions is the greatest number that is possible for a supersymmetric gravity theory that contains no particles with higher spin than the gravitational waves.)

history-of terminology
Share
Improve this question
edited May 3 '20 at 19:53

Browse other questions tagged history-of terminology or ask your own question.