Other than the ones we have seen on-screen, did any Dark Jedi or Sith fight alongside the Separatists in the Clone Wars?

We've seen Sith and Dark Jedi such as Asajj Ventress, Count Dooku, etc. serve alongside the Separatist forces in the Clone Wars. Is there evidence to suggest other Dark Jedi or Sith, specifically named or otherwise, joining the Separatists?

In the canon novel Dark Disciple, written by Christie Golden based on unfinished arcs of Star Wars: The Clone Wars, Jedi Master Quinlan Vos temporarily joins the Sith during the Clone Wars. He was sent by the Jedi Council in the final months of the war to train alongside former Sith assassin Asajj Ventress in order to assassinate Dooku. However, in an effort to learn the identity of Dooku's master, Darth Sidious, Vos succumbed to the dark side and joined up with Dooku, killing clones and Jedi along the way. Quinlan's love for Ventress convinced him to return to the light, but he meets your terms. 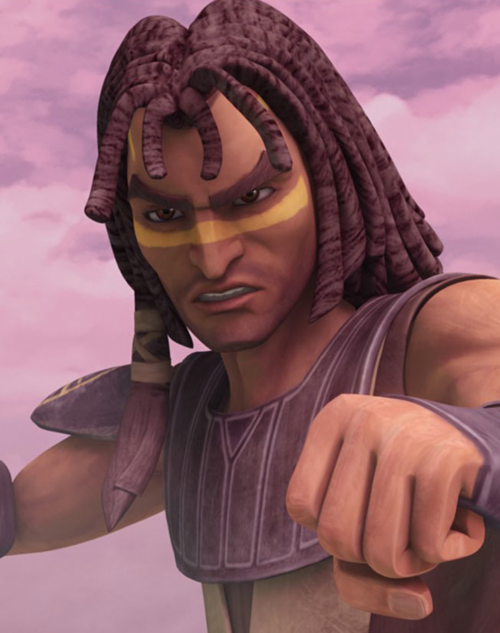 Additionally, I would count Prosset Dibs as a Jedi that fought against the republic. In the canon comic miniseries Jedi of the Republic--Mace Windu, set in the early days of the Clone Wars, the blind Jedi Master grows disillusioned with the Jedi's involvement in the war and expresses his feelings through violence. He is defeated by Mace Windu and sent to work in the archives as punishment. At the end of the war, he becomes the Tenth Brother, a member of the Inquisitorious. While not technically fighting for the Separatists, I would still put him up for consideration. 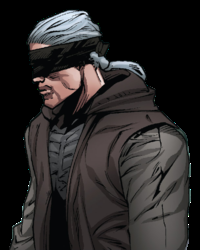 108
Why Do Jedi Use One Lightsaber in Combat?
17
Do Sith experience fear?
14
Was Count Dooku trying to win the war?
30
Why do the Kaminoans take orders from Tyranus rather than from the Jedi?
17
How does Obi-Wan reconcile the fact that the Separatists apparently commissioned the clone army for the Republic?
6
Why did the CIS become known as the "Separatist Alliance"?
16
Why did the Separatists start planning the Death Star before the Clone Wars broke out?
8
Why would the Jedi not go public with their knowledge of the Sith, especially Count Dooku?
3
Are the color-changing eyes a sign that happens temporarily when someone first accepts the Dark Side?